BT and E.ON to deploy EVs on fleet 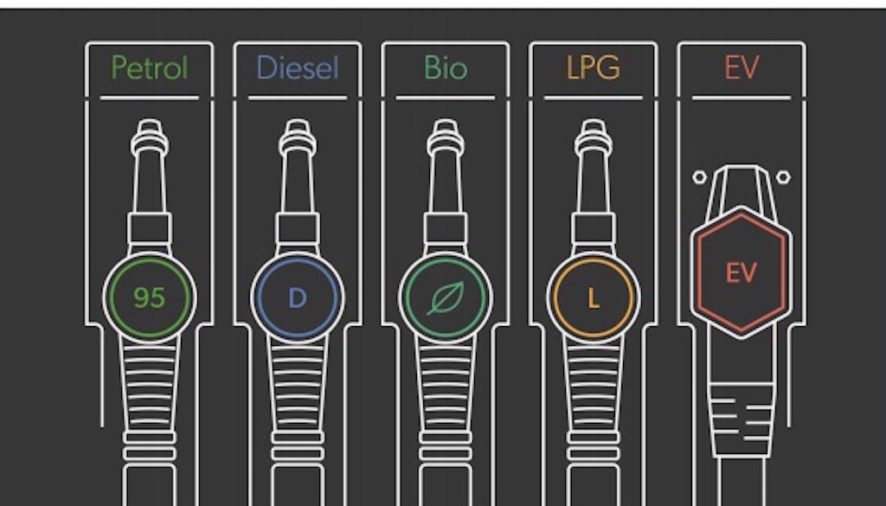 Major firms including BT Group and E.ON have become the latest to make significant commitments to deploy EVs under the EV100 initiative. 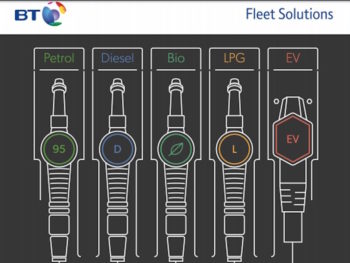 Launched some 15 months ago by the Climate Group, the scheme aims to make electric transport ‘the new normal’ by 2030 and has already received major pledges, including LeasePlan which has said its ambition is to have all its employees driving electric cars by 2021. The leasing giant added that it would help migrate its customers to EVs as part of its ambition to achieve net zero emissions from the corporate automotive sector by 2030.

Under the latest pledges, BT Group, which has a fleet of approximately 34,000 vehicles covering cars to HGVs, has said it’s aiming to convert its vehicles to EVs “where this is the best technical and economic solution and pursue other ultra-low emission solutions where electric vehicles are not viable”.  The announcement comes just three weeks after BT said it was adding EVs to its company car fleet.

Andy Wales, chief digital impact and sustainability officer, BT Group, said: “At BT, we have committed to net zero carbon emissions by 2045. Joining EV100 is an important step to help achieve that goal. We recognise that we are dependent on the right vehicles and charging infrastructure becoming available at scale and being part of the EV100 movement helps drive that change.”

Other firms making commitments include German freight giant Schenker AG, which has said it will transition a fleet of 250 vehicles to electric as well as provide electric bikes for its 17,000 employees in Germany. The company will – as soon as there is significant market penetration – require electric vehicle shares in its service contracts, which as a first step will see Schenker AG provide subcontractors with funding information and learnings from its own fleet.

Clean energy firm Ontario Power Generation has also said it will transition its fleet of over 400 vehicles, where technically and economically feasible, to EVs by 2030. It will also install 100 charging points across its sites. The company estimates savings of 1,000 tonnes of CO2 and more than $500k (€438k / £395,400) in fuel savings annually, from 2030 onwards.

And New Zealand’s Genesis Energy has said it will shift its fleet of 86 light and 82 heavy vehicles to electric. The company has already transitioned 41% of its light duty fleet and is aiming for 100% of light vehicles to be electric/hybrid by 2020 and 50% of its heavy vehicles to be electric/hybrid by 2025. Genesis Energy is also actively encouraging its staff to use electric vehicles by offering discounts, highlighting charging points available on site, and installing charging stations at strategic sites throughout its network.