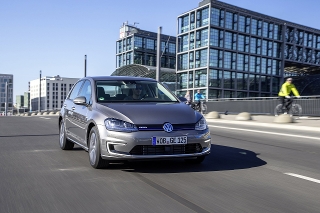 The Central European Green Corridors project will include 15 locations at Ikea stores, the Polus shopping centre in Bratislava and the Zlaté Piesky holiday resort in the north east – said to be busy locations for through traffic.

Each site will offer compatibility with the three main rapid charging standards – the CHAdeMo system used by Nissan and Mitsubishi, Combined Charging System adopted by Volkswagen and BMW, and an AC connection as used by the Renault ZOE, but also offering slower speeds for most European-market plug-ins.

Once complete, GreenWay says the network will offer electric travel between Munich and Croatian Zagreb without needing multiple memberships.