Charging network in The Hague to quadruple 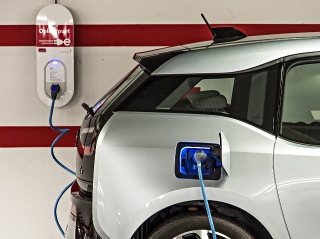 The city’s first charging points were installed in 2012, and there are now 300 located across The Hague, the management of which will be taken over by private enterprise within the next four years.

In the meantime, electric vehicle use has grown exponentially. In 2012, there were 200 registered in the city, and there are now 1,500 in use with private consumers and businesses locally – a figure which it’s hoped will grow as the network expands.

‘The growth in electric transport is much bigger than expected. New requests for charging posts come in every day, which is good news in different ways. Electric vehicles are clean, noiseless and stimulate the economy,’ said deputy mayor Tom de Bruijn.