A 2.5-year trial of electric delivery vans in London has reinforced that they provide a more cost-effective and eco-friendly alternative to diesel vans for fleets, bringing a number of benefits. 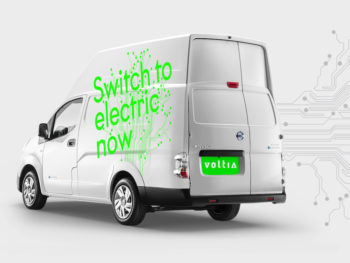 Run by the Mayor’s Office in partnership with Gnewt Cargo and with the help of funding from Innovate UK, the trial evaluated the performance, impact and commercial viability of using electric vehicles for last-mile deliveries in central London from July 2017 to end of December 2019.

The recently released final report, based on telemetry data from Fleet Carma, makes for interesting reading for fleet operators looking to make the switch electric.

Overall, the test on the trial vans showed total emissions savings of 1,136.8g of PM10 particulates, 481.3kg of NOx and 77.9 tonnes of CO2; the equivalent of 142 return trips by road using a diesel Nissan NV200 van from Lands End to John O’Groats.

The London trial concluded that, in terms of operational performance, cost, vehicle emissions and impact on the grid, deliver EVs offer an operationally competitive and environmentally friendly fleet alternative to diesel vans.