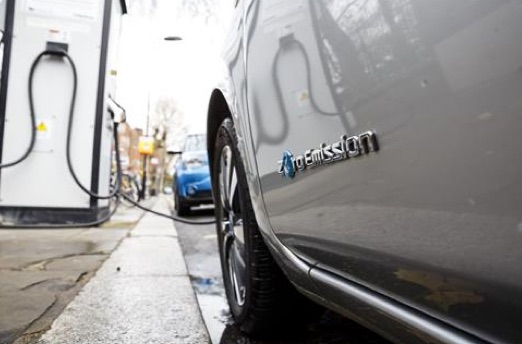 A lack of charge points on London’s streets could lead to ‘charge rage’ as drivers squabble over sockets. 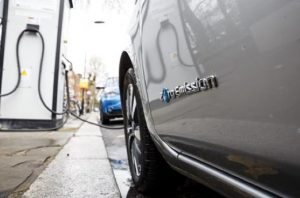 The report suggests deployment of charge points in London is not keeping pace with the uptake of EVs.

That’s according to a report by the GLA Conservatives urging the Mayor of London to invest £30m in rapid charging points.

The report, dubbed ‘Clearing the Air’ and authored by London Assembly member Shaun Bailey, finds the installation of charging points in the UK is occurring at an unsatisfactorily slow rate compared with the uptake of electric vehicles.

With latest Department for Transport figures indicating that electric car sales are increasing by 172% every five years, the Capital could have just one charge point for every 15 cars by 2031 at current installation rates of charging points.

The report also says more focus needs to be put on rapid charging points that can provide a vehicle with an 80% charge in just 30 minutes.

And Bailey also said the charge points could be paid for by abolishing the Mayor’s plans to expand the Ultra-Low Emissions Zone (ULEZ).

Bailey commented: “The adoption of electric vehicles would go a long way to improving London’s air quality. In contrast, the Mayor’s plans to expand the ULEZ will have a negligible impact on emissions.

“That is why I’m urging the Mayor to abandon those plans and instead invest some of the money in improved electric charging infrastructure.”For more of the latest industry news, click here.