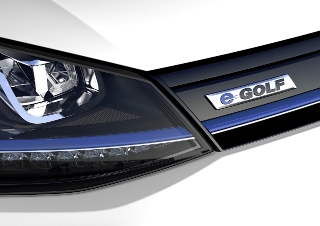 Using a test car based on an e-Golf, the V-Charge (Valet Charge) project will design a system which can be used in ‘mixed traffic’ – it won’t be confined to set test zones.

The car will be able to download a detailed map of a multi-storey car park as a guide, layering data from four wide-angle cameras, two three-dimensional cameras and twelve ultrasound sensors to find a space while avoiding pedestrians, cyclists and other road users.

Although the technology will be applicable to conventionally-powered models, the project will examine how this could work with an inductive charging pad. The vehicle would be able to locate bays with available charging equipment, then position itself correctly over the pad to begin charging. This requires no physical connection to the car, so there's no need for anyone to plug it in.

When the driver is ready to leave, the car will be summoned via a smartphone app and drive to a set pick-up point.

Volkswagen is one of six partners, alongside the Swiss Federal Institute of Technology in Zurich, Robert Bosch GmbH, Braunschweig Technical University, Parma University and Oxford University.