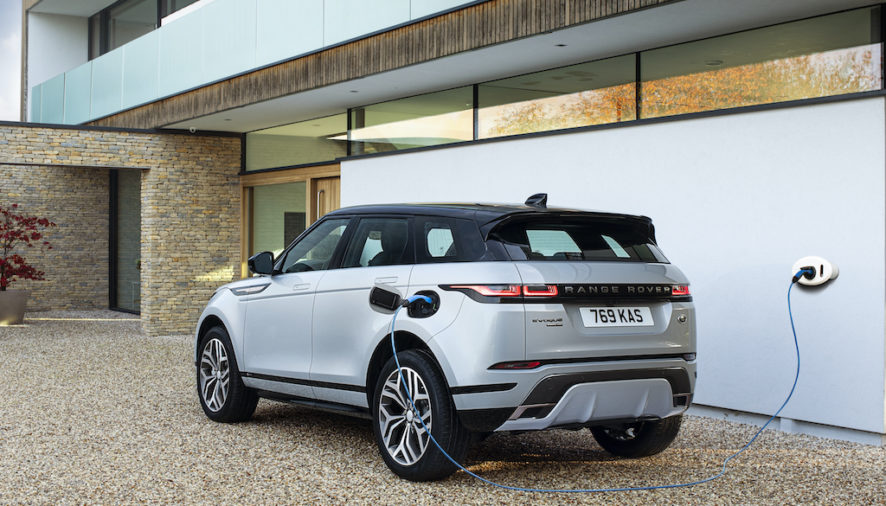 Land Rover has opened order books for its Evoque and Discovery Sport plug-in hybrids – which are expected to rapidly advance the brand’s corporate proposition, helped by high all-electric ranges and low CO2 figures. 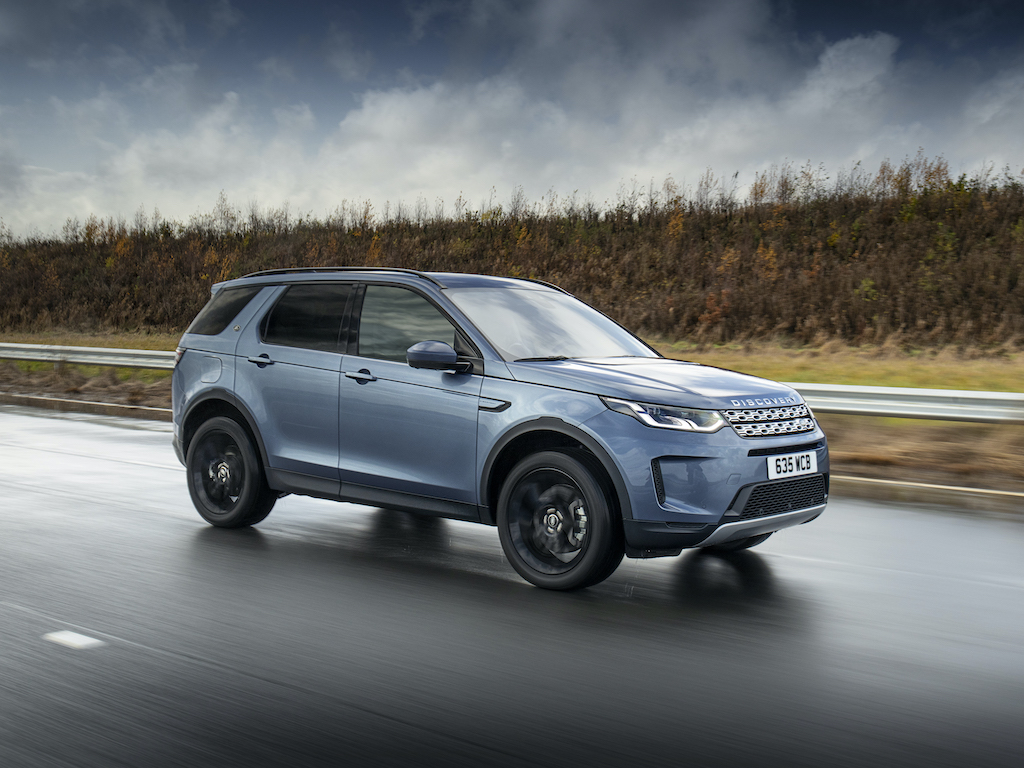 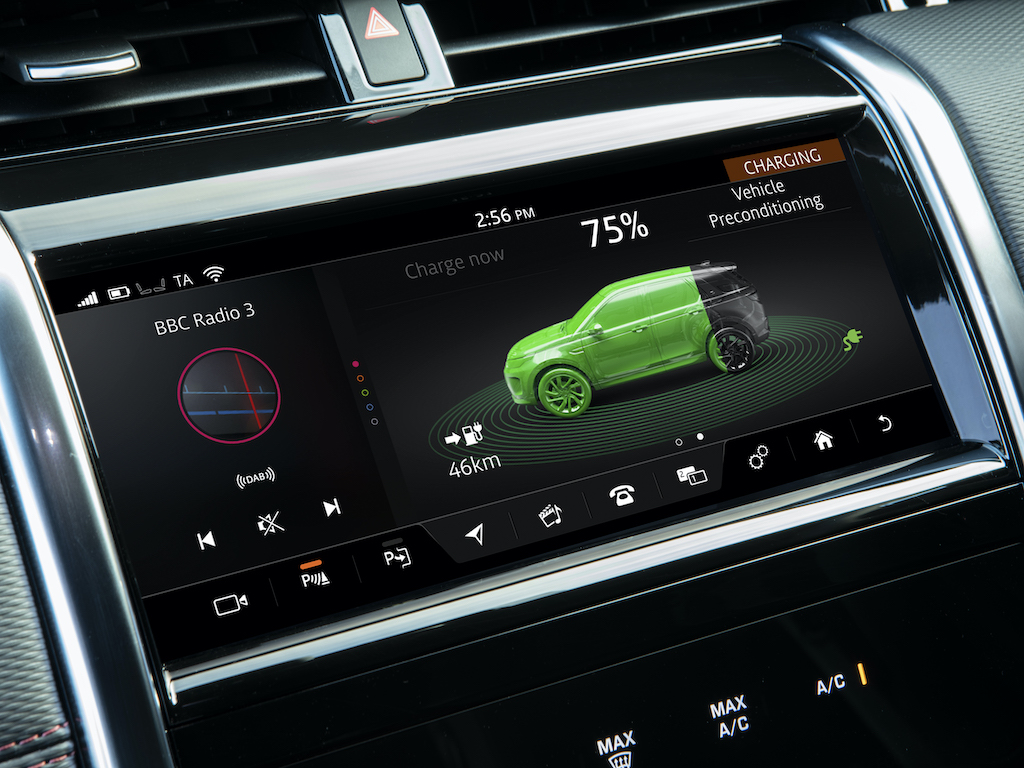 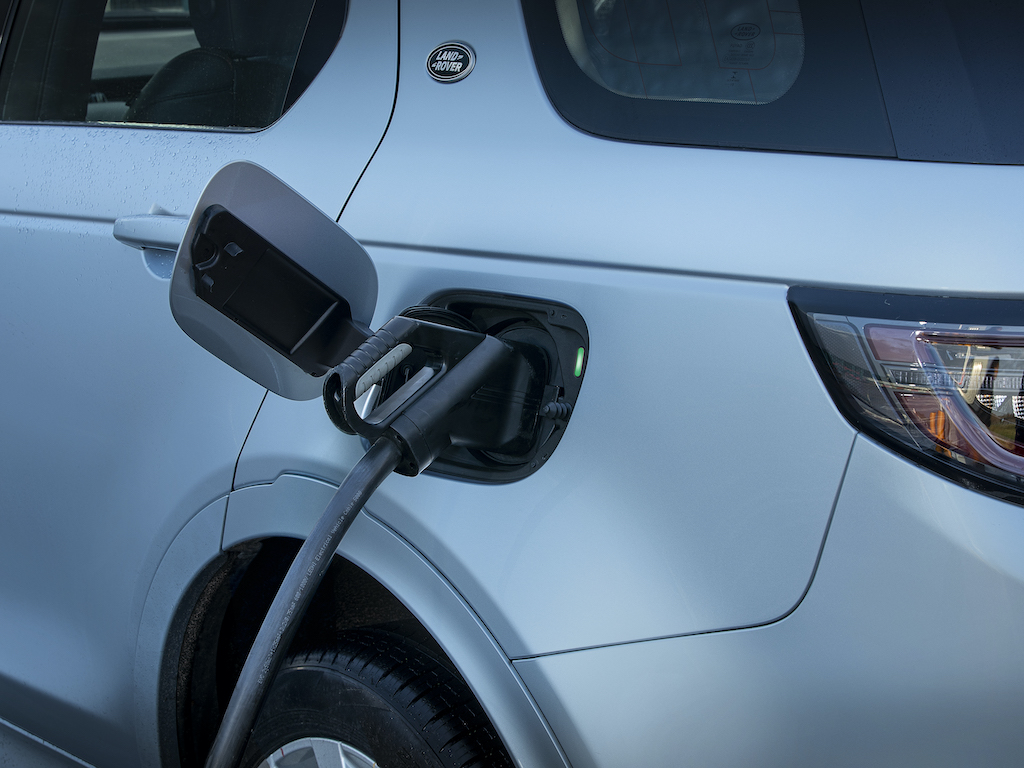 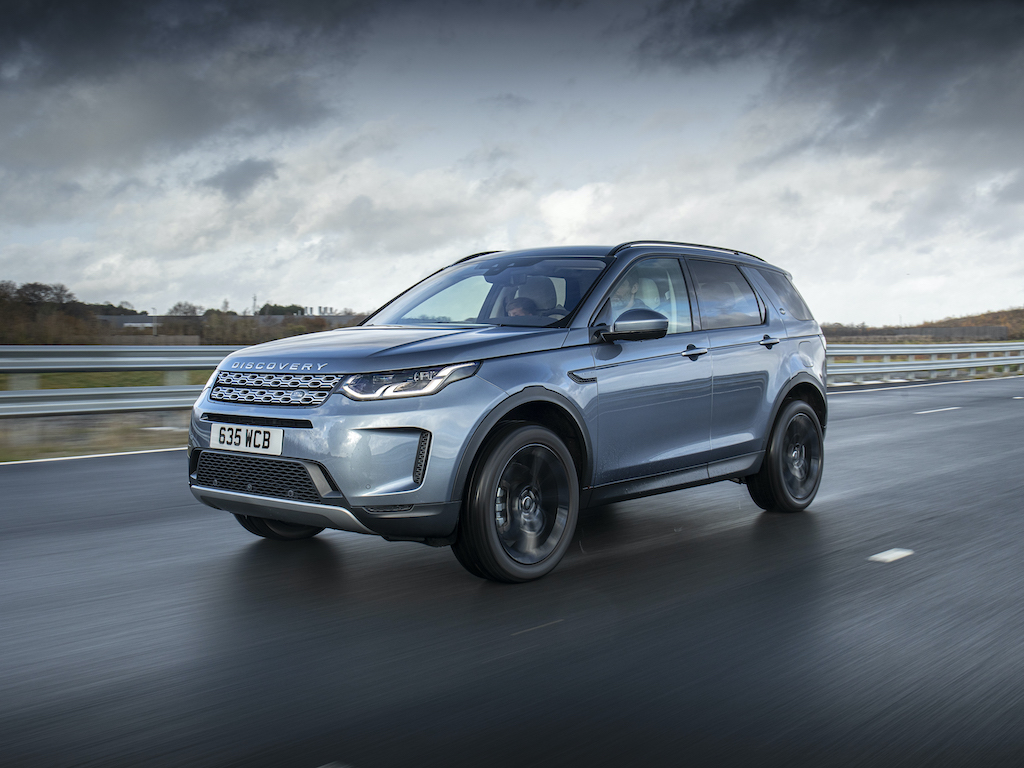 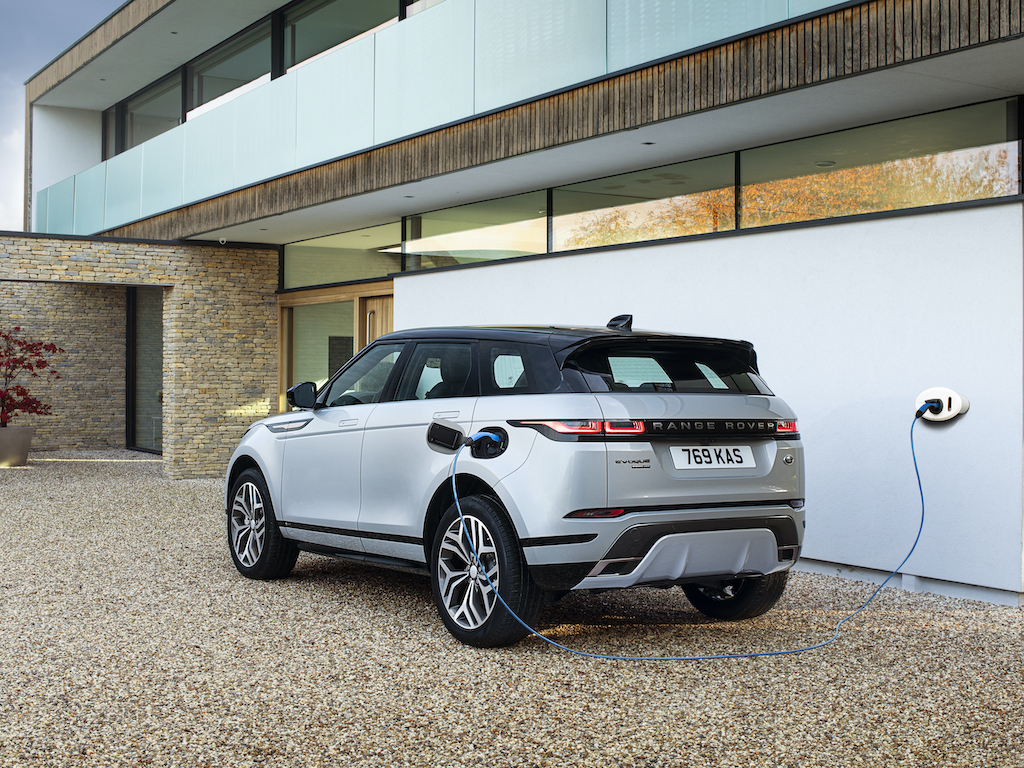 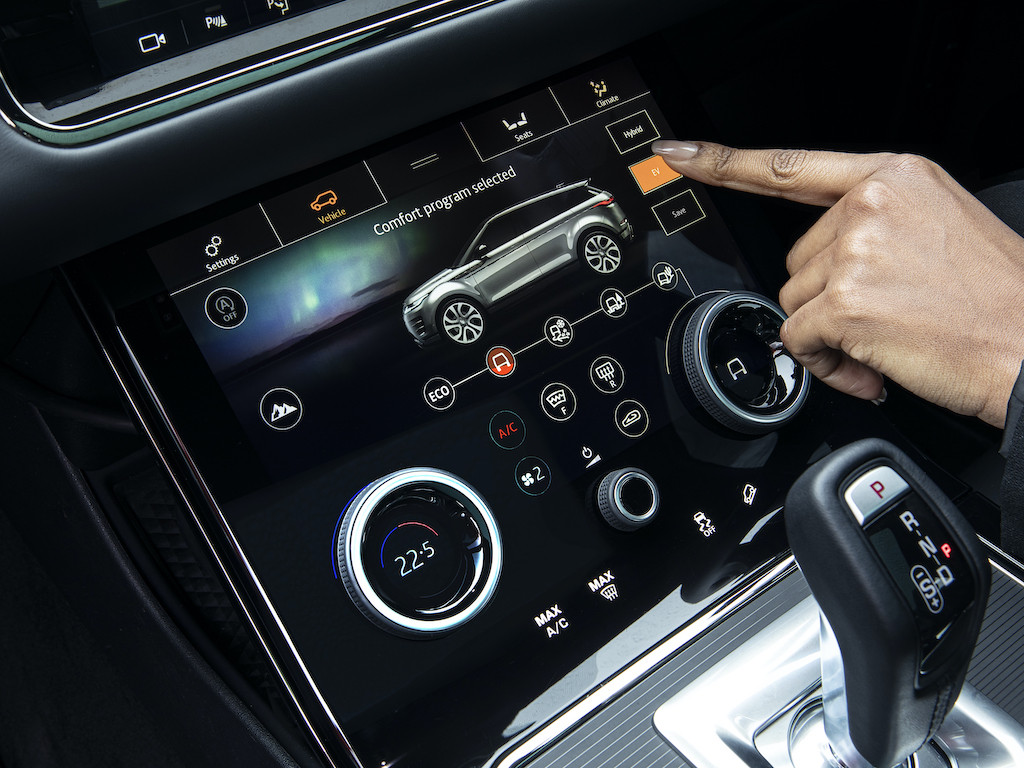 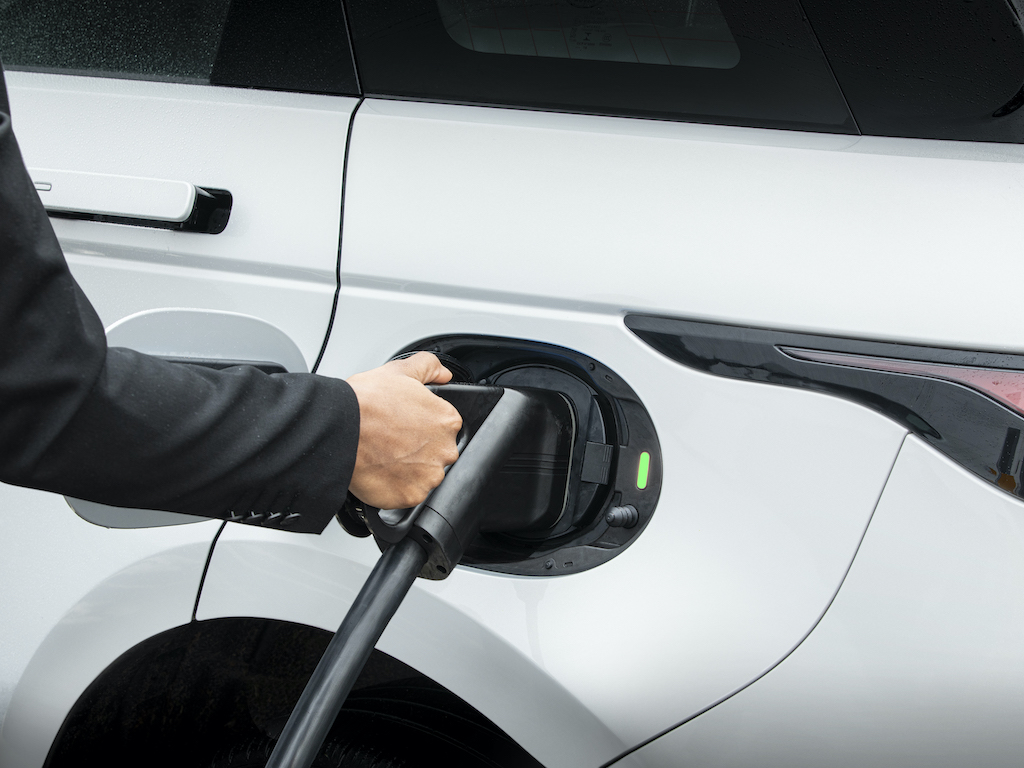 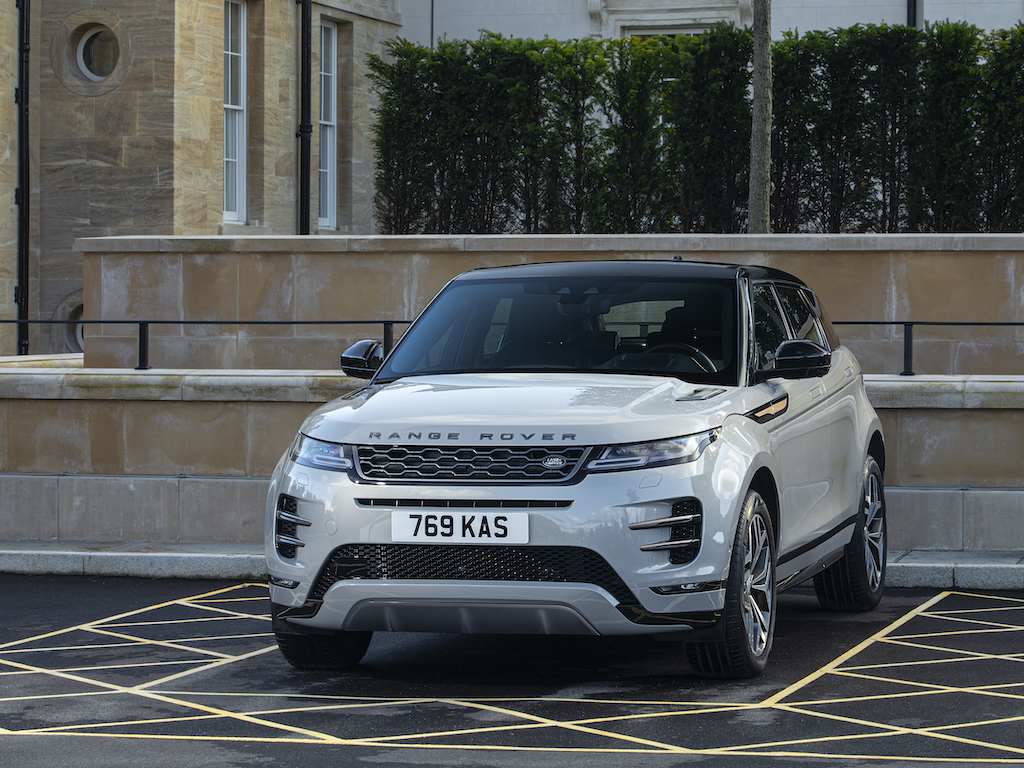 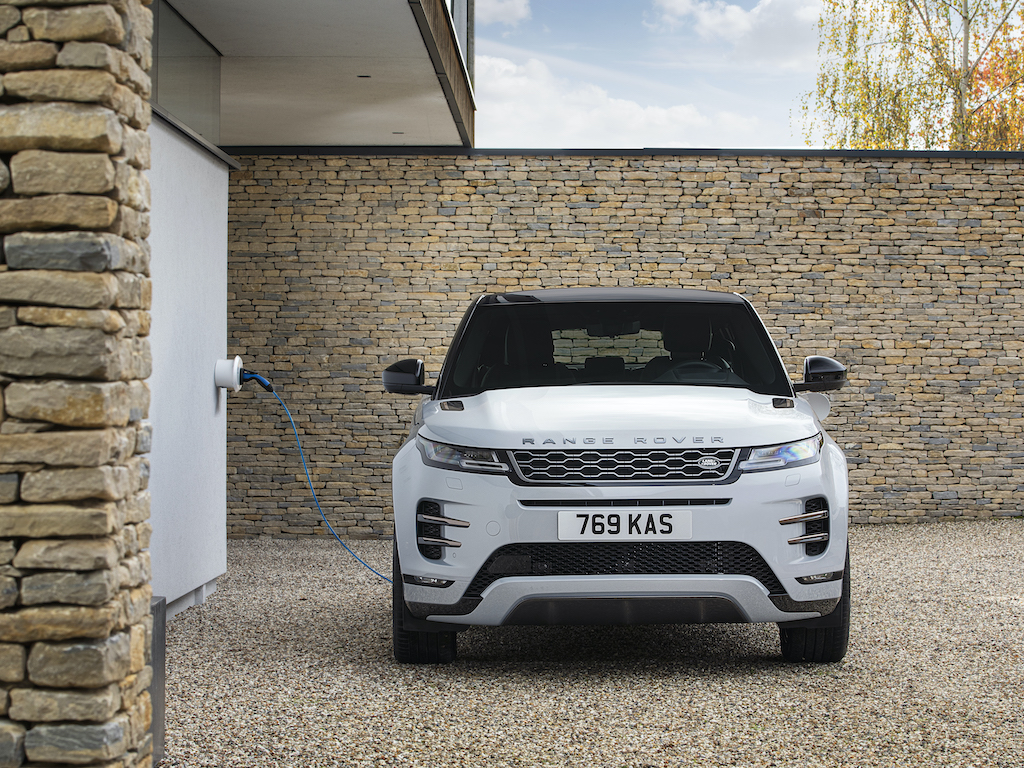 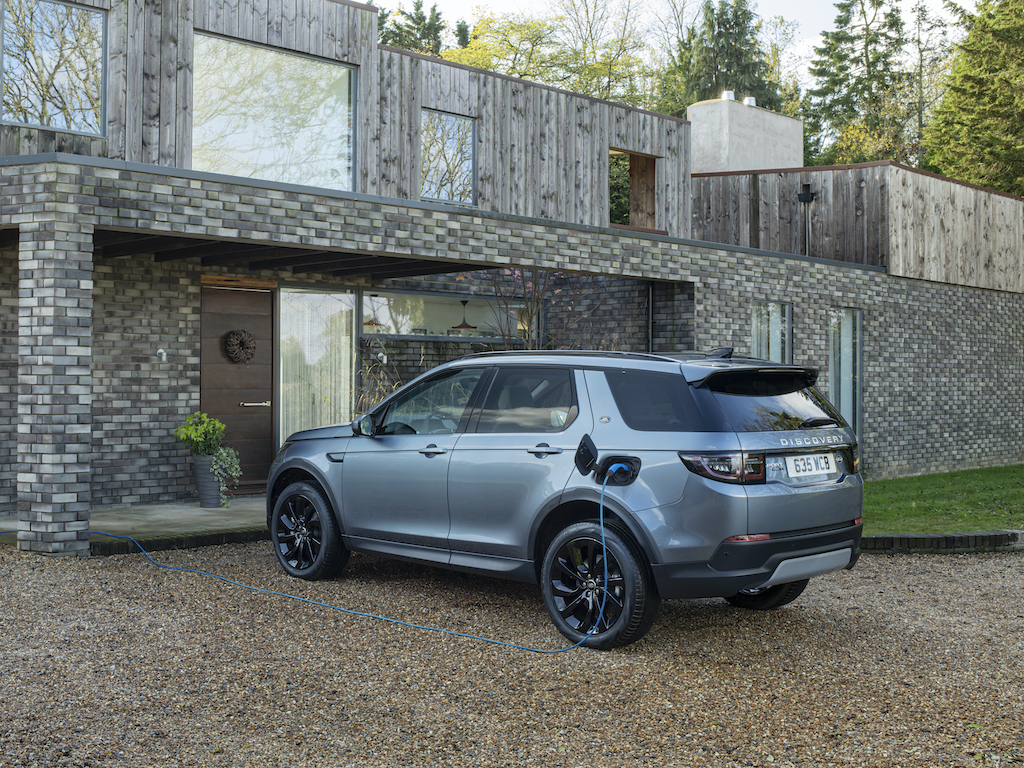 Badged as P300e variants and priced from £43,850 for the Evoque and £45,370 for the Discovery Sport P300e PHEV, the new models start deliveries from Q3 – lockdown permitting – and debut a new three-cylinder plug-in hybrid system comprising the latest 200hp three-cylinder 1.5-litre Ingenium petrol engine and eight-speed auto combined with a 109hp electric motor on the rear axle.

The result is all-wheel drive along with CO2 emissions from 32g/km and an all-electric range of up to 41 miles (66km) – said to be the best pure electric range among the segment – while both can reach speeds of up to 84mph (135km/h) using electric power alone.

With Benefit-in-Kind rates from 6% and fuel consumption up to 201.8mpg, they’re expected to prove a hit with fleets according to Andrew Jago, who joined last July as general manager, fleet and business.

“The fact that on Evoque, the BiK position from 6% is segment-leading by some margin is a key message to get out to our fleet customers. And Discovery Sport from 10% is also highly competitive so this is a really positive story for us and we’ve had a lot of interest from existing accounts and because of these products coming to market, more fleets than we’ve ever had before are wanting to talk to us so we’ve got high anticipation here.”

While order books have only opened today, it seems the market is already showing keen demand for the new cars.

“From conversations I’ve been having with fleets, there’s no doubt at all that they’re really excited about these products coming to market and if you take the wider market, for Evoque for example. Evoque was the ninth most popular model sold in the UK during March, and that’s before we’ve introduced plug-in hybrids,” Jago said.

“So a highly desirable product already and then bring in the company car space that you’ve got BiK from 6% and we’re confident we’ve got a winner on our hands here.”

In fact, while Land Rover won’t give out actual sales volumes, Jago says the new plug-in hybrids will account for at least half of Evoque and Discovery Sport fleet sales, and 25-30% of the total mix. And although 40% of these two models already go to the fleet sector, this is expected to rise to 50%.

He added: “So fleet is the driver for PHEV demand, no doubt about it, and this will be really key for our fleet strategy.”

Land Rover’s expectations that the plug-in hybrid technology will really increase the brand’s fleet relevance, both to new and existing customers, has already been seen with the existing Range Rover and Range Rover Sport ‘P400e’ PHEVs; take-up within the fleet space for these models is as high as 50-60%.

“As we’ve seen with the Jaguar I-Pace, we anticipate strong demand as companies implement policies for reduced and zero-emission fleets and we believe the Benefit-in-Kind  benefits of plug-in hybrids will mark a return to company cars to existing cash allowance drivers. So I think it’s going to be transformational for us,” he added.

It’s not just the cars’ economy figures that are expected to attract fleets and cash allowance drivers; but also their pricing.

“Where this really opens up opportunities, the price point of these cars really takes them into the heart of the premium company car space. This will open up a significant opportunity for us there and of course we do expect, given what I’ve said earlier about a high number of people moving into company cars from maybe cash for car, this will obviously have another impact on increased funding through business contract hire as opposed to the cash takers who’ve traditionally gone through personal contract hire and PCP,” Jago added.

And while Land Rover is yet to launch its own fully electric vehicle, it says it’s learnt a lot from the launch of the Jaguar I-Pace, which has also opened a lot of doors for the company as a whole with fleet.

Jago continued: “Particularly obviously as we’ve seen for fleets adopting lower CO2 and the path to zero CO2, I-Pace has been really transformational for us in terms of allowing us to access fleets that we otherwise previously would not have been able to speak to and the addition of these two models, particularly at their price points, will enable us to open many more doors.

“And I’m sure for the first time we will see Land Rover appearing on fleet policies, that was never the case on the past. So it will certainly have a significant impact for us there.”