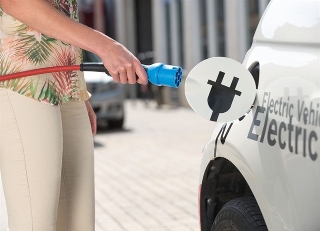 Registrations of vehicles eligible for OLEV’s Plug-in Car Grant increased by 385% on the first quarter of 2014, reaching 8,473 units as of the end of March led by the Mitsubishi Outlander PHEV. The Nissan LEAF, BMW i3 and BMW i8 complete the top-five list of big-selling ULEVs.