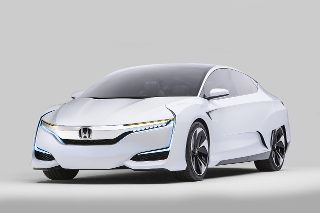 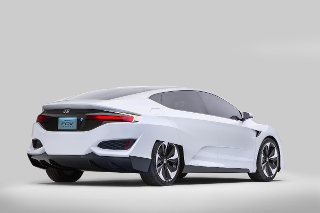 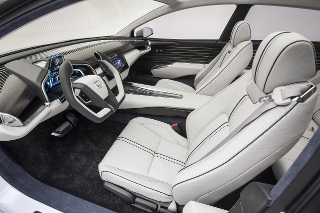 Its hydrogen fuel cell stack is located under the bonnet, is 33% smaller and has a 60% increase in power density than the equivalent used in the Honda FCX Clarity. This layout also means Honda can use the stack in other body styles.

The carmaker is claiming a range of 300 miles on the American EPA test cycle, with seating for five and a refuelling time of three minutes. Japanese customers will be able to place orders in March 2016, followed by the United States and Europe.

Honda is proactively supporting the infrastructure for hydrogen fuel cell vehicles, including a $13.8m (£9.1m) funding package for FirstElement Fuel in California and the £31m pan-European HyFive project, ahead of joining the market.