Hybrids and petrols are fastest-selling used cars in April 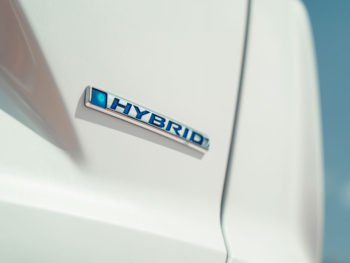 April’s market was fuelled by strong hybrid and petrol sales, which rose by 30% and 23% respectively from March to April

Data from the Indicata Market Watch used car insights report indicates that April sales were higher than those of July 2020, when the market experienced a major increase after lockdown 1.0 and when consumer spending switched from foreign holidays to buying used cars.

April’s market was fuelled by strong hybrid and petrol sales, which rose by 30% and 23% respectively from March to April as dealers opened up showrooms again for the first time in three months.

However, demand for used electric vehicles in April continued to be the weakest amongst all powertrains. Indicata’s data for EVs shows a stock turn of just 6.1, equivalent to 59.8 days in stock per vehicle. In contrast used petrol cars at 9.9 and used diesels at 9.7 were selling at around 37 days.

April’s fastest-selling used car up to four years of age was the Volvo XC40 with a stock turn of 18.4. This equates to just under 20 days to sell. Second was the Vauxhall Mokka X at 17.6, followed by the Zafira at 17.4.

Supported by strong demand, used prices started rising in April and this has continued through early May. The trend could well continue as semiconductor shortages look set to impact new car sales for the next few months, at a time when used cars are already in short supply.

“April was a record sales month, but already the pressure on supply is starting to show which is in turn forcing prices upwards. A shortage of semiconductors is already affecting new car sales so we predict used prices will continue to rise,” explained Jon Mitchell, Indicata’s sales director.

“We could be witnessing these market conditions throughout the summer months until the new car production challenges are resolved,” he added.