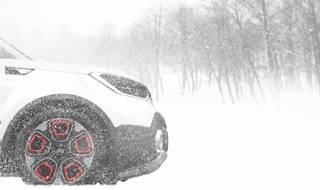 Designed at the carmaker’s California design studio, and with hints of the Soul showing in the teaser image, it’s not clear yet whether the concept will feature a fully electric or hybrid drivetrain.

The technology would use an electric motor to drive the rear wheels, instead of a mechanical connection to the transmission at the front of the car.

This could feature a conventional petrol engine, as in Lexus, Volvo and PSA’s four-wheel drive hybrid systems, or a second motor as used by Tesla, or a combination of the two as in the Mitsubishi Outlander PHEV.