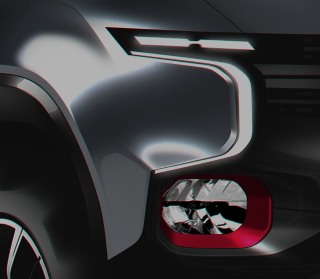 Located a few miles apart in Warren, Michigan, GM and TARDEC have previously partnered to run a fleet of hydrogen fuel cell vehicles in Hawaii, and in 2013 the two companies announced they would be working together for five years to test the technology.

Charlie Freese, executive director of GM’s global fuel cell engineering activities, said: “Hydrogen fuel cell technology is important to GM’s advanced propulsion portfolio, and this enables us to put our technology to the test in a vehicle that will face punishing military duty cycles.”

TARDEC director, Paul Rogers, added:"The potential capabilities hydrogen fuel cell vehicles can bring to the Warfighter are extraordinary, and our engineers and scientists are excited about the opportunity to exercise the limits of this demonstrator.”