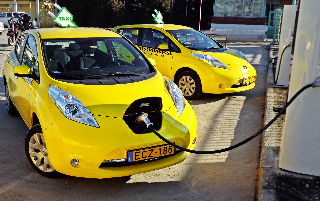 The carmaker added that the e-taxi market is also starting to take off in Eastern Europe. Green Lite Taxi Kft, based in Budapest, has purchased 65 Nissan LEAFs in a bid to become Hungary’s largest zero emission fleet, and has also installed seven quick chargers within the city.

In total, Nissan now has more than 550 electric taxis on European roads and claims to be Europe’s best-selling manufacturer of 100% electric taxis.