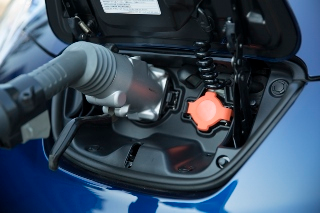 Published in the Nature Energy journal this week, the research was aimed at overcoming the issues of conventional safety shut-off systems which, in external applications, don’t work fast enough and, when fitted inside the cells, tend to be irreversible once triggered and can reduce battery performance.

Stanford’s scientists have discovered a thin layer of conductive material which can be inserted between layers of the cell and doesn’t limit performance at room temperature. Once it reaches a preset temperature limit, this expands rapidly and separates the conductive particles within the material, breaking the circuit, shutting the battery down and avoiding overheating under heavy charging or discharging.

The research has shown that the expanding layer could reduce conductivity by a factor of eight, within one second, avoiding melting the separator between the cell’s cathode and anode, which can cause short circuits, permanent damage, fires and explosions. Full conductivity returns as the temperature drops back to safe levels, restoring power to the battery, and it’s possible to use it repeatedly.