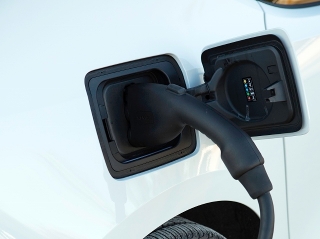 A collaborative project between the State and utility company NV Energy, the project is seeking business and government partners to host charging points on their premises, strategically placed to offer top-ups along the route.

Participants will get funding support to install a rapid charger and two fast chargers on site, as well as reduced rates for energy supply to support the installation. It’s hoped the network will promote electric vehicle sales in a state where chargers are typically only found in areas of dense population.

NV Energy President and CEO Paul Caudill added: “In 2013, we launched a shared-investment program that doubled the number of electric vehicle charging stations, and this latest private-public initiative will help even more of our customers be more inclined to purchase electric vehicles.”