It’s a sign of a changing automotive sphere that, five years after it launched, the Renault ZOE can undergo an under-the-skin change and become one of the most significant new cars on sale in the UK. 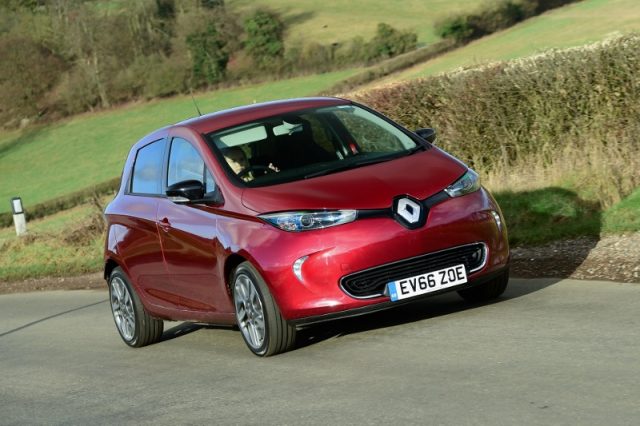 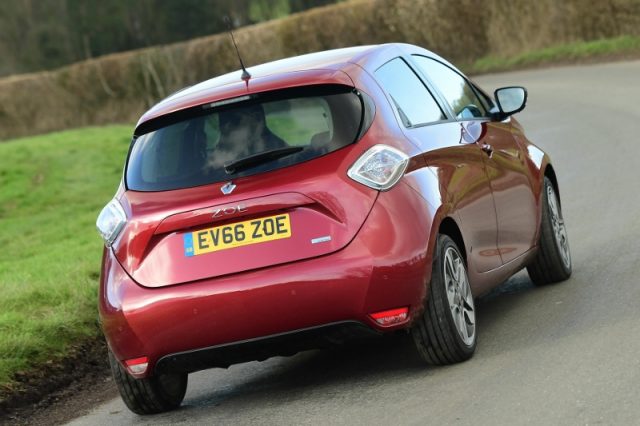 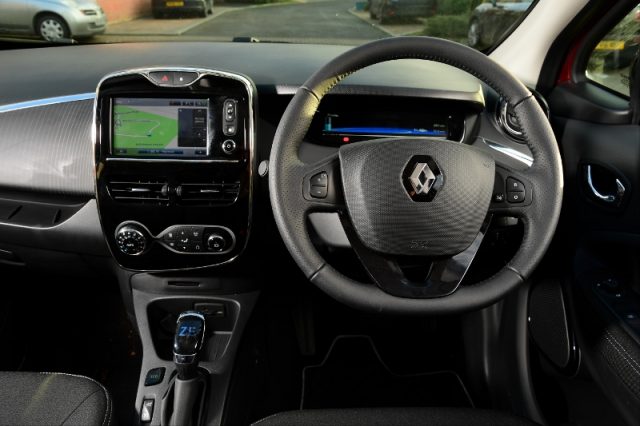 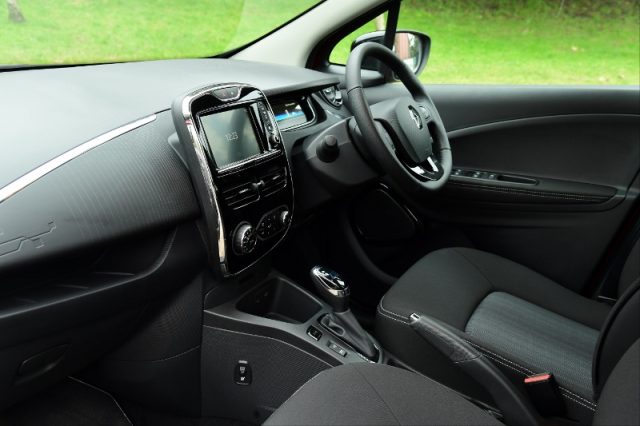 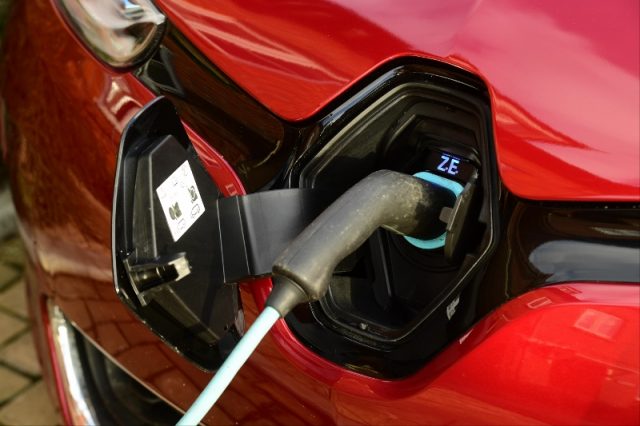 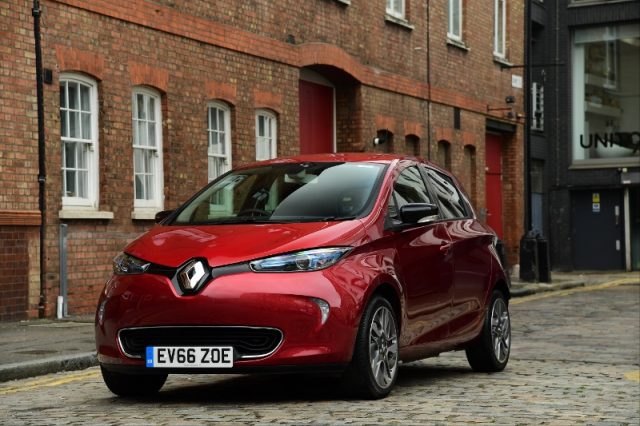 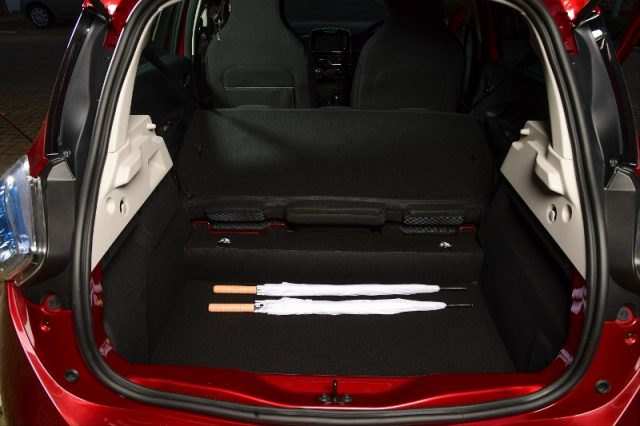 Advances in battery technology since 2012 have allowed Renault to almost double the amount of energy the ZOE can store, without increasing the physical size of the pack. At 41kWh, there’s been a corresponding jump in range; 250 miles on a single charge, instead of 149 for the lower-capacity 22kWh battery. Renault says to expect around 186 miles in ‘real-world’ conditions, or 124 under less EV-friendly winter conditions, and on a mild week in April both seem realistic.

Although Tesla has offered long-range EVs for several years, the ZOE is significant because it brings them into the supermini segment. This is a fully electric car which can easily replace a petrol or diesel equivalent, either for travelling longer journeys or offering extended duty cycles for urban fleets, and a good reason for a wider audience to take notice.

The ‘R90’ version, tested here, uses the updated 90bhp electric drivetrain, which had stretched the 22kWh battery’s range to 149 miles, so it gets the advances that come with it. It’s more energy-efficient, a little quieter at motorway speeds than the launch cars, and the on-board charger is designed to work better with low-output power sources, such as a three-pin plug. However, the cable needed to charge from a domestic socket is a £560 option, and the large battery means it takes around 30 hours to ‘brim’ this way.

For a £750 premium, the ‘Q90’ can rapid charge, making it better suited to drivers who have occasional long-distance motorway needs. Low-output charging is slower, and using the older drivetrain reduces the range by about 10%, but on a compatible charger it can top up twice as fast as the R90. However, the actual charging rate hasn’t increased in line with the bigger battery, so recovering 80% of the range takes just over an hour. That’s an expensive top-up at time-limited service station rapid charging points, particularly as motorway miles cut even the R90’s range down to around 150 miles.

But a useful electric range is only part of what’s made this a much better car than launch versions. Its dark cabin colours are less dirt-prone than the original beige-on-white, and mean the dashtop doesn’t reflect off the inside of the windscreen. The ZOE is offered in Renault’s familiar trim structure – Dynamique Nav being the mid-level and the entry-point for the Z.E. 40 battery. All it lacks is heated seats, ideal for energy-efficient cabin heating, though these are now available as a £250 option.

If you’re picky, the headlights are still woefully dim, and the under-floor battery pack makes you feel like you’re sat on, rather than in, the ZOE. The R-Link infotainment system feels a little clunky next to its latest iteration, too, though it does have a useful app which monitors Europe-wide charging point availability in real-time. And the Z.E. 40 battery lease adds a £10 per month premium over the old battery, topping out at a £110 per-month fee for unlimited usage. It’s a versatile EV, but a diesel Clio might make more financial sense.

But the ZOE is significant for bringing long-range electric motoring into a class where it’s well suited. It’s good to drive, practical and the technology works well – this not be one of the newcomers any more, but it’s delivering what others are promising years in the future today, and a very important launch with it.

Range anxiety and charging point availability remain a barrier for EV adoption, so the ZOE has the potential to broaden the appeal of the technology by reducing exposure to either. However, it’s a relatively expensive choice in this segment, particularly when working it hard means opting for a large monthly battery lease.