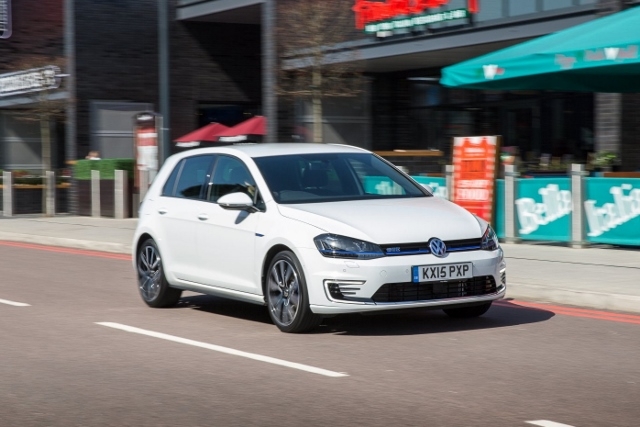 Never mind the fact that the Golf GTE is not particularly fast; ignore the fact that it really won’t get anywhere near its claimed 166mpg; instead, just focus on that 39g/km CO2 emissions rating as this is where the hybrid Golf plays its trump card. 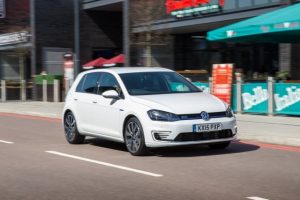 Never mind if it is attainable or not, what matters is that thanks to its petrol/electric drivetrain this Golf qualifies for a 5% benefit-in-kind tax banding for company car purposes. So even though it costs around £30,000 once the Government grant is taken into account, it still offers user-choosers the chance to have a sporty-looking Golf for very little in the way of tax.

For a 40% taxpayer, the GTE will cost £56 a month in company car tax, rising to £78 per month in the next financial year. That’s massively cheaper than a Golf GTD – the current default hot-hatch company car – at £170 a month.

So the GTE offers significant financial savings for a driver, but it also offers compromises – it doesn’t have the performance to live up to its pseudo GTI badging, while fuel economy won’t be anywhere near that claimed figure. Its front end price might also count against it too, pushing its monthly rentals up.

But these things can be easily forgotten by most people who want a car on their drive with the right badge and the right look, and the Golf scores well here. It looks just like a GTI with its similar badging, sporty bodykit and tartan interior trim, and comes well equipped (as you’d hope for the money).

You can select various drive modes on the GTE, allowing the car to run on pure electric power, or run as a conventional hybrid with both motors working simultaneously, or use the petrol engine to recharge the batteries. In all modes the power is delivered smoothly, with little notice that a different powertrain has come into play – except when you want to accelerate hard, resulting in a lot of wailing and revving for not much in the way of progress.

However, this car’s bargain BIK rating ensures that such unpleasantness is soon forgotten.

Previous: TÜBITAK to license Saab 9-3 from NEVS
Next: Oslo city centre to be car-free by 2019