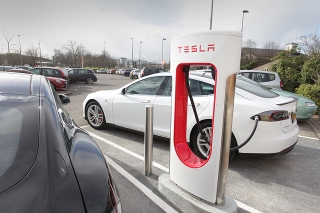 The new stations are available at Sainsbury’s supermarkets in Winchester, Exeter and Bristol and bring the total number of Supercharger stations in the UK to 20.

Tesla also recently opened stations at Junction 15 of the M1 near Northampton and Brent Cross shopping centre in North London.

In Europe, there are 129 Supercharger stations with over 670 Superchargers, extending from northern Norway to Italy and Slovenia. For all Supercharger locations, visit www.teslamotors.com/en_GB/Supercharger