Toyota has presented its bZ4X concept at the Shanghai Motor Show; the first in a new electric vehicle family. 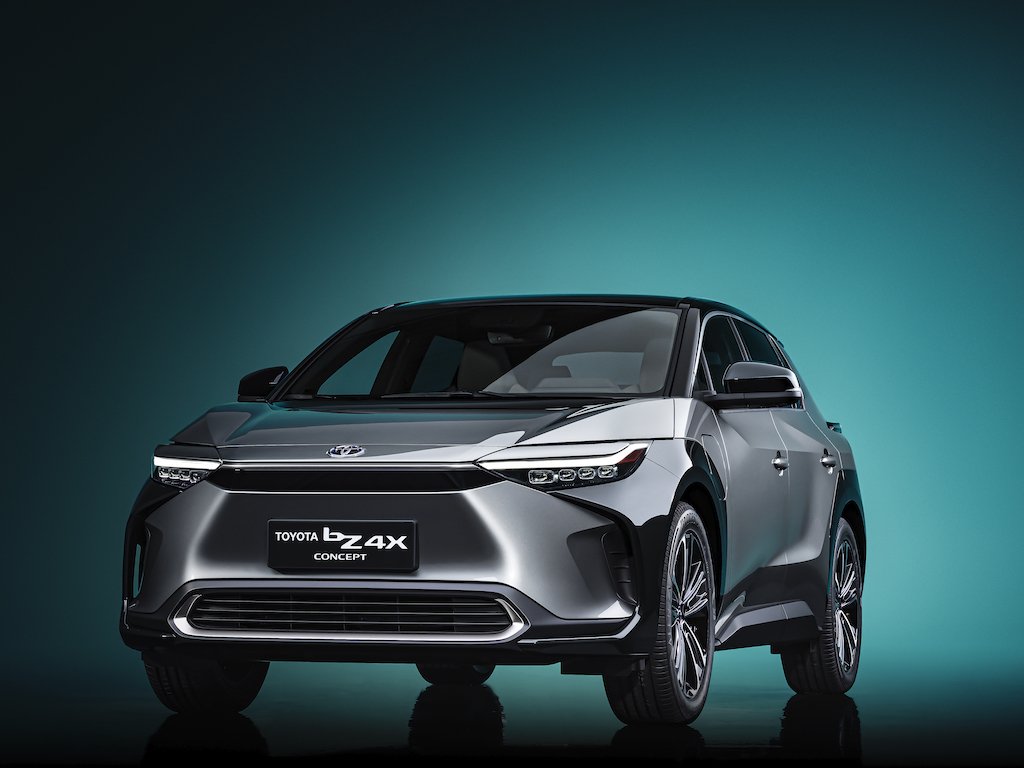 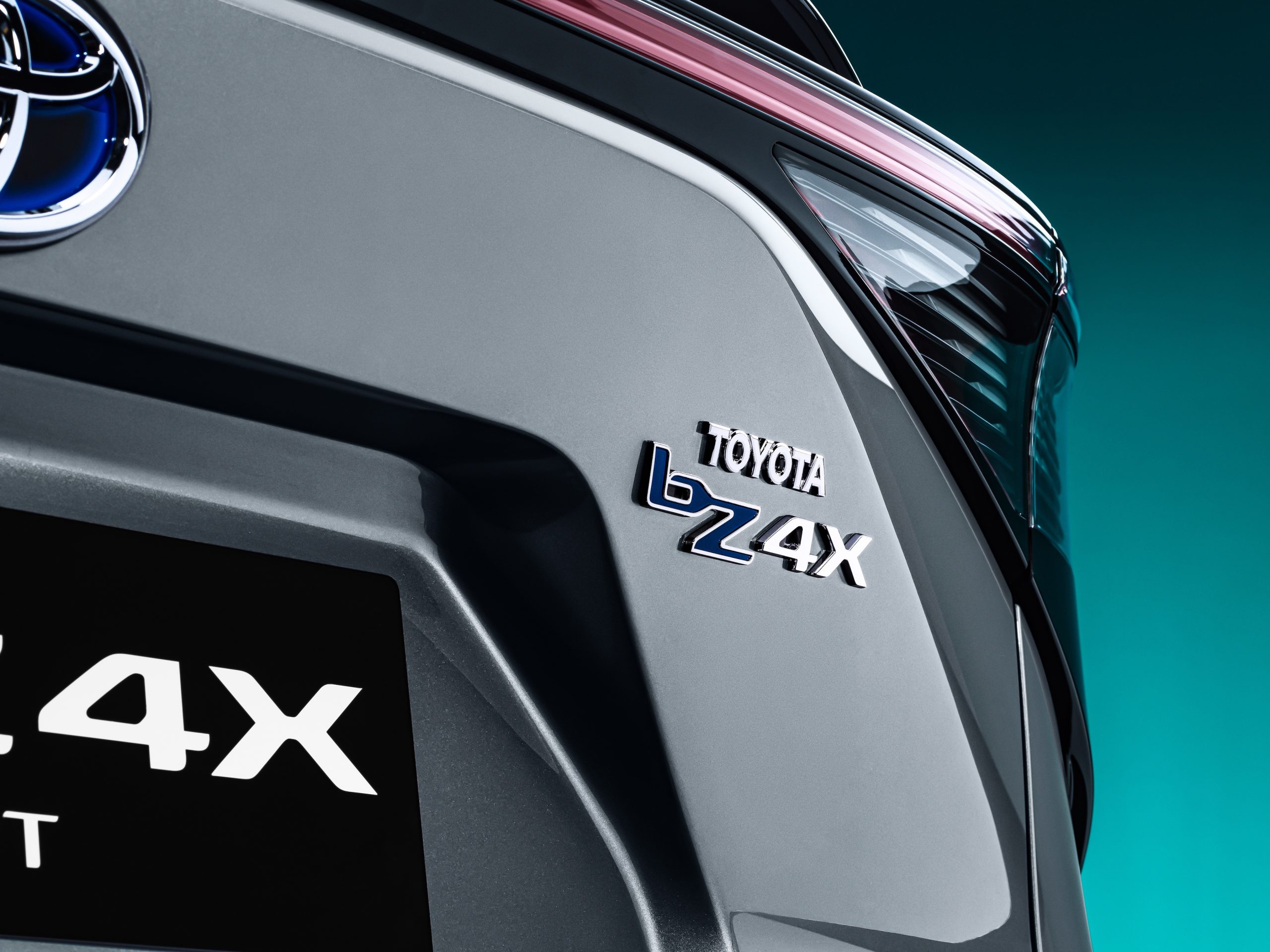 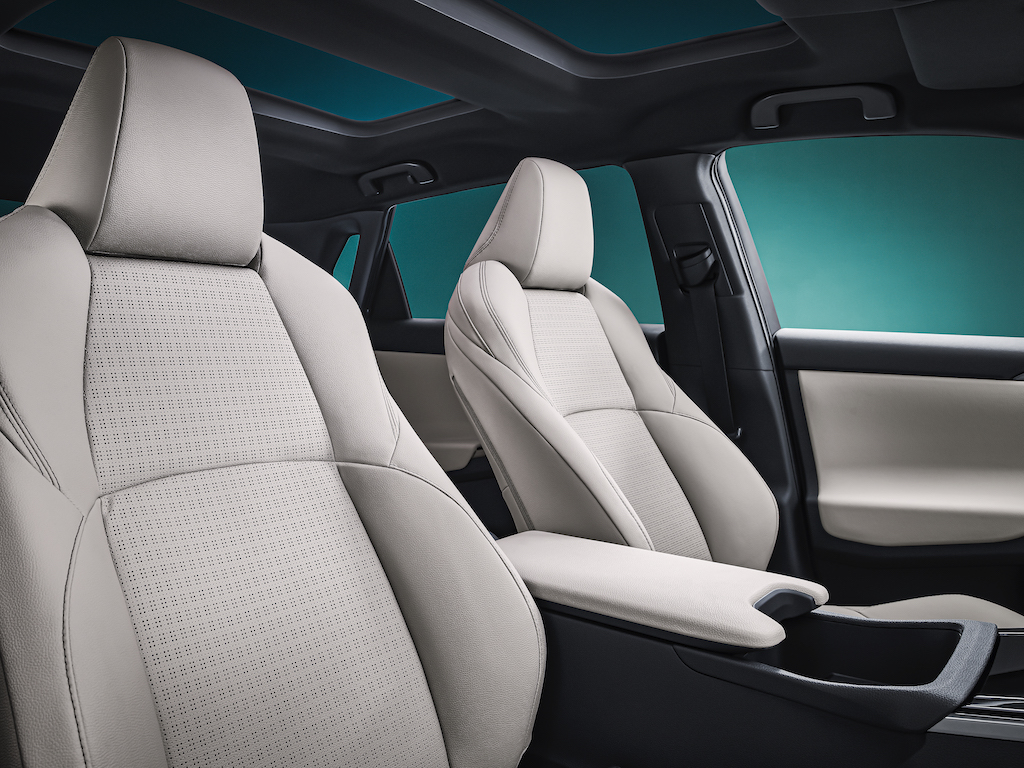 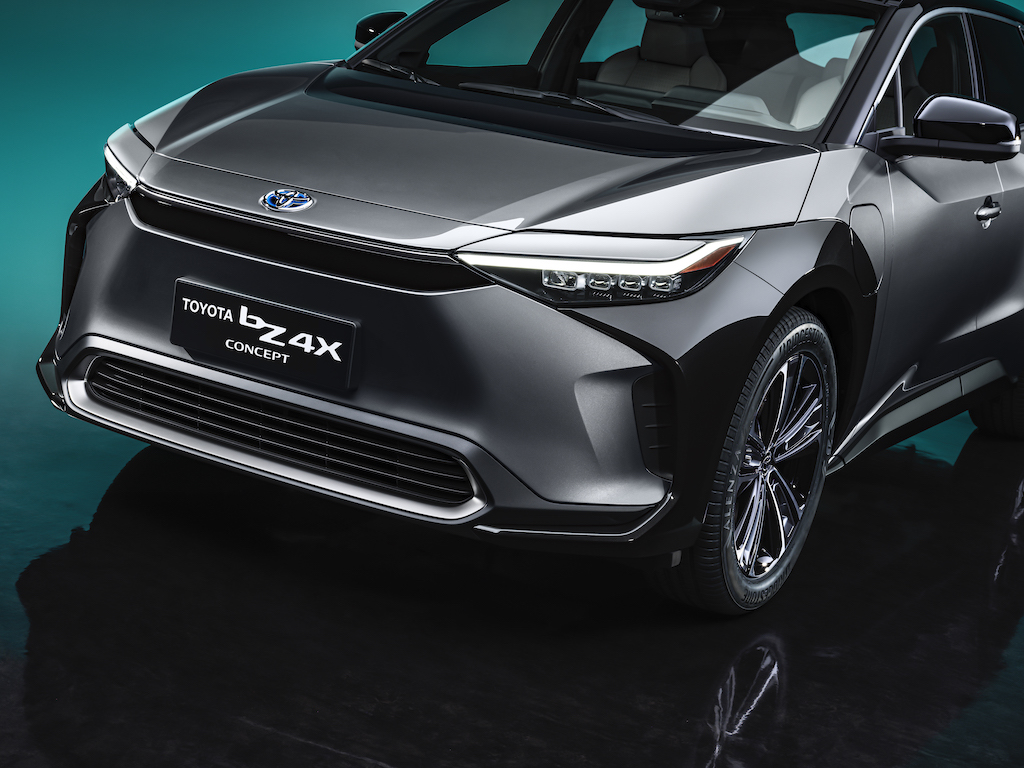 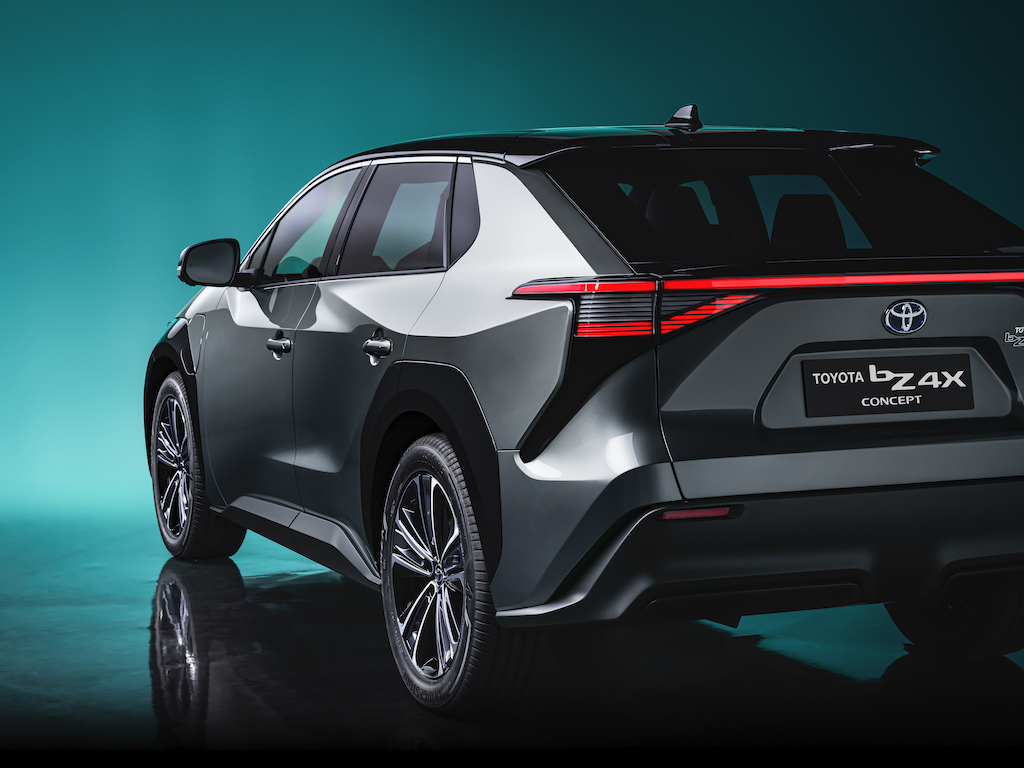 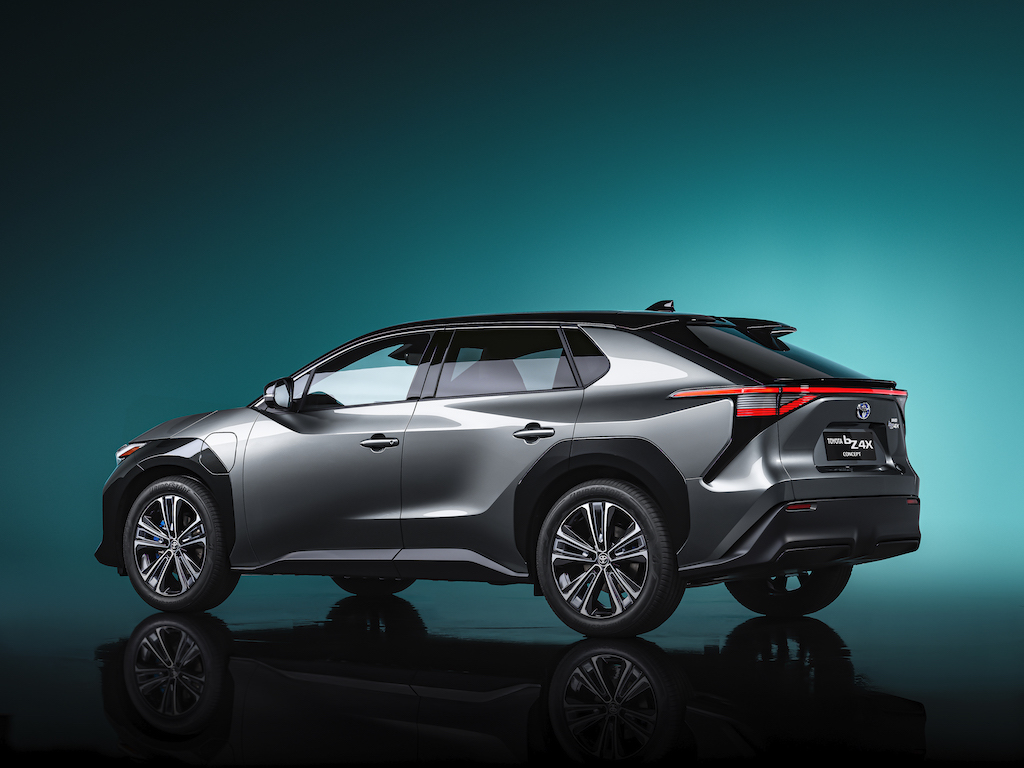 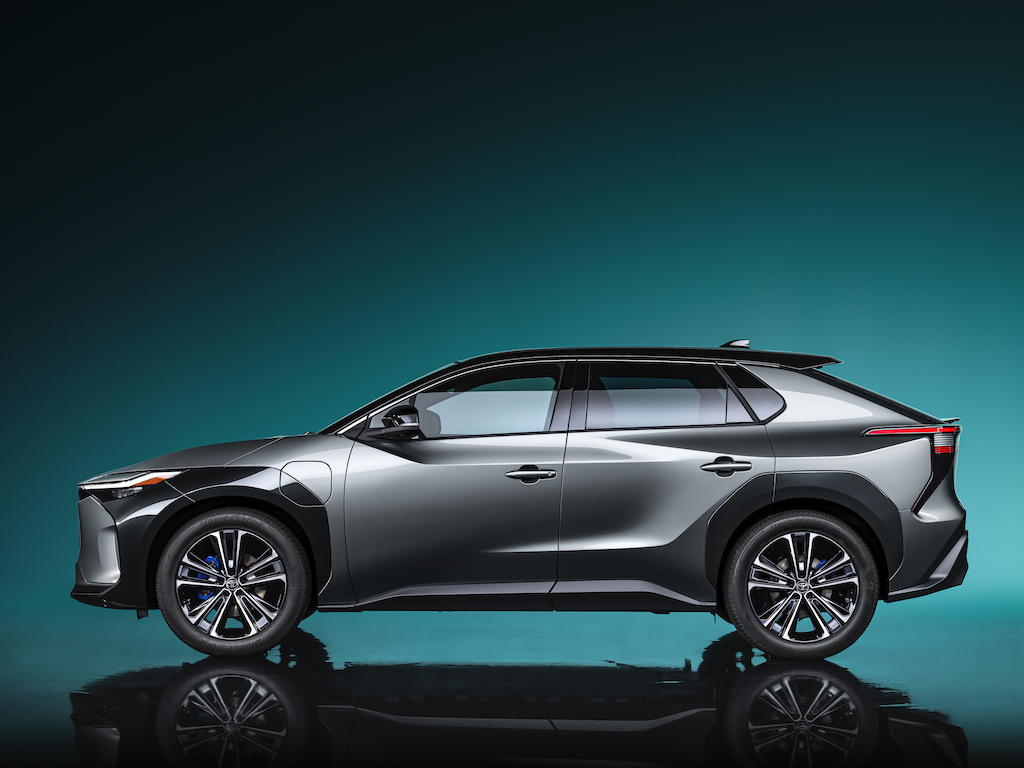 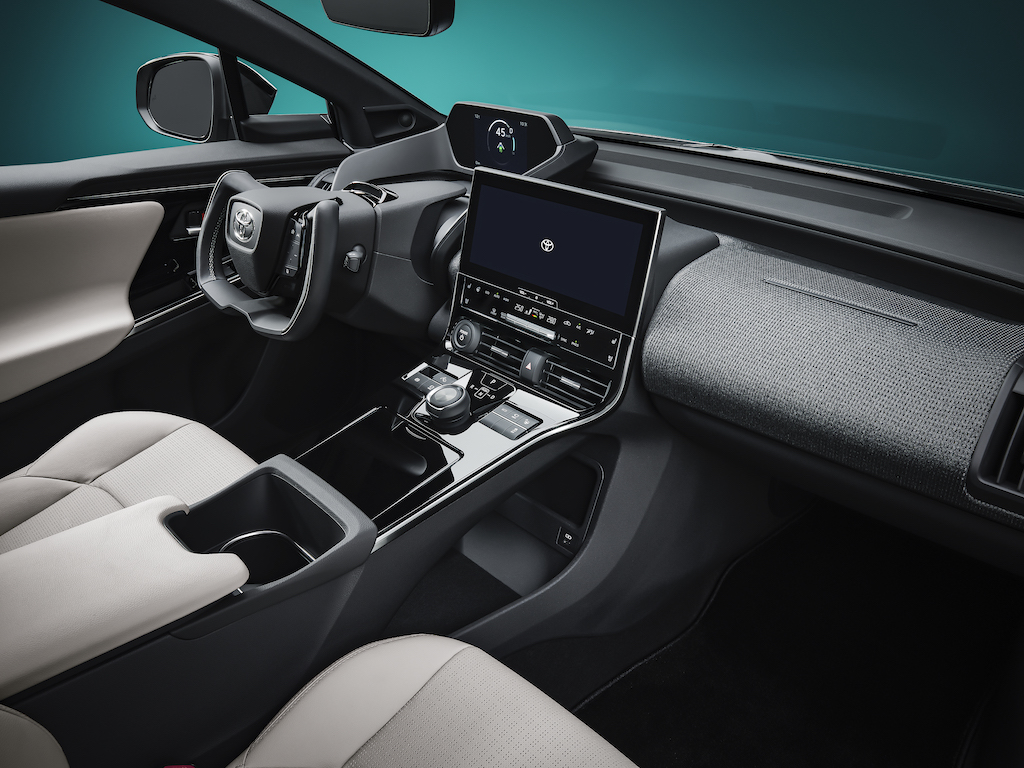 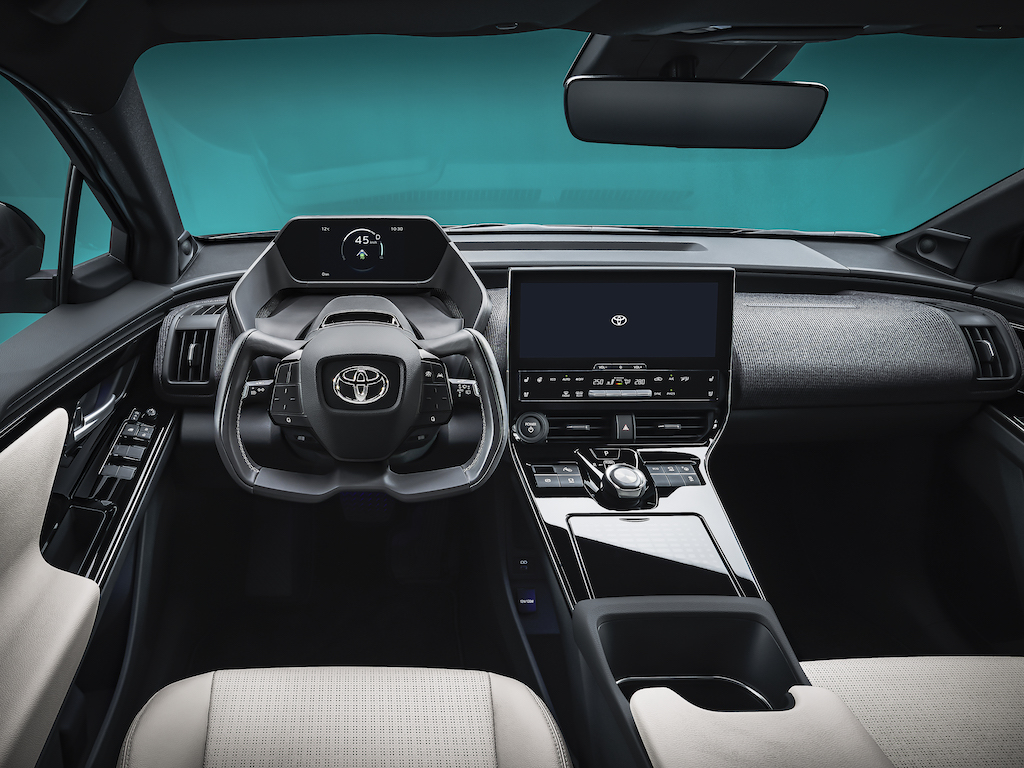 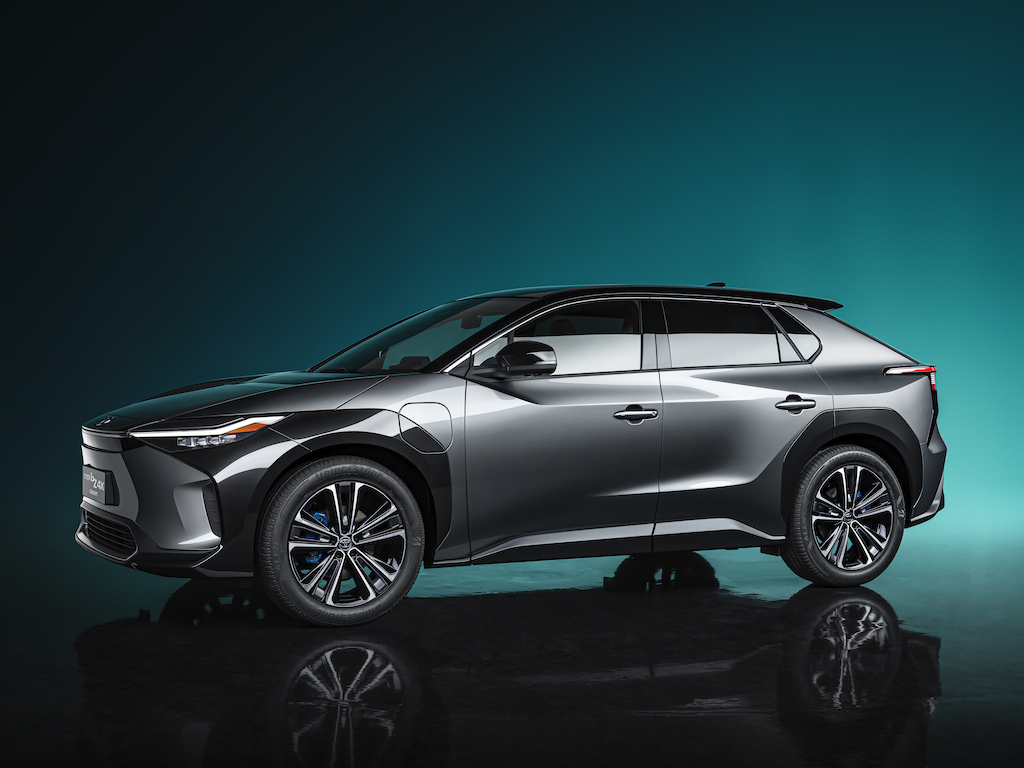 Developed in partnership with Subaru – in which Toyota has a 20% stake – the bZ4X concept is a midsize SUV with all-wheel drive and is the brand’s first bespoke electric car.

The concept introduces new bz ‘beyond Zero’ naming that will be used for a new sub-brand. While Toyota has hitherto focused on hybrids and fuel cell electric vehicles, its plan is to have more than 70 electrified vehicles in its global portfolio by 2025, including at least 15 battery electric vehicles. Of this, seven will be Toyota bZ models.

The bZ4X is developed on the all-new e-TNGA platform, which has been specifically designed and for electric vehicles, and makes use of Subaru’s expertise in all-wheel drive. It also features a new drive-by-wire system billed as a world-first in a mass production car for including a steering yoke to give greater control. The steer-by-wire setup also enables it to dispense with the traditional, circular steering wheel.

The cabin also uses a low-set ‘drive module’ instrument panel, designed to open up visibility of the road while enabling easy recognition and use of key controls.

The use of the new platform also enables a long wheelbase and short overhangs, creating a spacious cabin; Toyota says rear leg room is similar to that of a large D-segment model.

Details of the electric powertrain have not been announced yet but Toyota said it draws on its 20-plus years of experience in vehicle electrification and will deliver class-leading efficiency and a very competitive driving range. The concept uses a larger, more powerful battery developed for reliable, lasting performance, even in cold climates, and also features an onboard solar charging system to increase range.