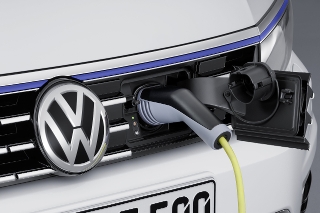 Its factory in Anting, west of Shanghai, will now be expanded ready to accommodate the new technology, with production of an electric version of the Lavida – its biggest-seller – due to begin in 2017.

With diesel take-up at only 1% in China, plug-ins form a large part of Volkswagen Group’s plans to meet the Chinese government’s 95g/km average CO2 cap by 2020. A range of 20 electric and plug-in hybrid vehicles will launch ‘in the near future’, the manufacturer said last month.

Anting, also confirmed for a C-segment hatch from 2016, will be upgraded for electric vehicle production and Volkswagen said it will expand its research and development expertise in China, including fuel cell and plug-in hybrid technology.

Volkswagen Group has plans to invest €22bn (£16bn) in its Chinese joint ventures by 2019. This latest announcement comes as part of this investment.