Volvo to launch electric vehicle by 2019 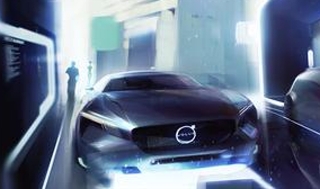 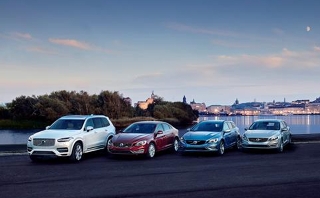 The strategy will kick off with the introduction of plug-in hybrid versions of the 90 series and 60 series larger cars, based on the company’s new Scalable Product Architecture, which has been designed for electrification.

This includes the new XC90 T8 Twin Engine All-Wheel Drive plug-in hybrid model, which is being rolled out in various markets, and will continue with plug-in hybrid versions of the new S90 premium sedan and other forthcoming models.

“We have learned a lot about how people use cars with electrification thanks to our current product offer,” said Dr Peter Mertens, senior vice president for research and development. “Our research has shown that people are driving our Twin Engine cars in electric mode around 50 per cent of the time, meaning our plug-in hybrids already offer a real alternative to conventional powertrain systems.”

A new front-wheel drive Twin Engine set-up will also be developed. And Volvo will also launch a new range of smaller 40 series cars based on the CMA platform and offered in plug-in variants.

The all-electric car will arrive by 2019 and, according to reports, is likely to be a saloon with a 300 plus-mile range, putting it on track to rival the Tesla Model S.

Håkan Samuelsson, president and CEO of Volvo Cars, said: “We believe that the time has come for electrified cars to cease being a niche technology and enter the mainstream. We are confident that in two years’ time, 10% of Volvo’s global sales will be electrified cars.”