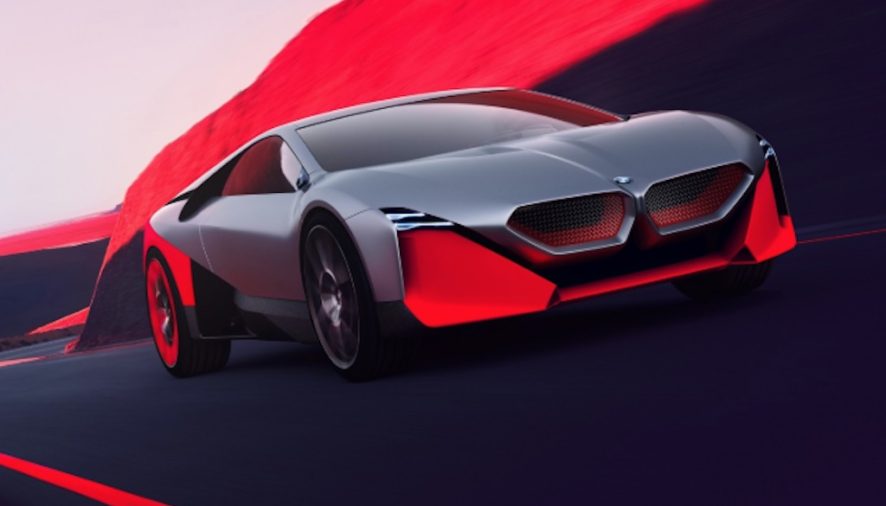 BMW says it’s accelerating its electric car plans after meeting its own target two year ahead of schedule. 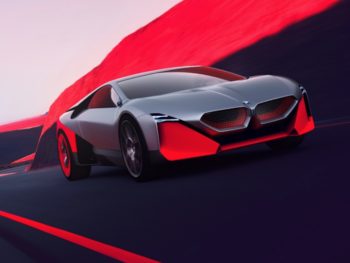 The BMW Vision M Next PHEV previews the next i8

Speaking at its NextGen event in Munich as it showcased new concepts, the carmaker said it will now achieve its planned total of 25 electrified models in 2023; two years ahead of the original 2025 timeline. And of this figure, more than half will be fully electric.

By the end of 2019, the company aims to have more than half a million vehicles with fully-electric or plug-in hybrid drivetrains on the roads. And by 2021, BMW said its sales of electrified vehicles are set to more than double compared to 2019, with sales expected to see a steep growth curve towards 2025.

According to the carmaker, its ability to adapt to changing take-up is due to its flexible vehicle architectures for fully electric, plug-in hybrid and combustion engine drivetrains.

Five fully electric vehicles are due by 2021, with the i3 to be joined by the electric Mini this year and followed in 2020 by the fully electric iX3 and in 2021 by the iNEXT and the i4.

Its work on plug-in hybrids will be amplified with the launch of the eDrive Zones function, which will be standard in BMW plug-in hybrids from 2020 and will use geo-fencing technology to recognise established ‘green zones’ in cities and switch the vehicle to pure electric driving mode.

BMW also showcased two new concepts at its event, including the Vision M Next – an autonomous plug-in hybrid sports car that previews the next i8 – and the Motorrad Vision DC Roadster electric motorbike concept.

Harald Krüger, chairman of the Board of Management of BMW AG, said: “Our vision is clear: sustainable mobility, produced in a sustainable manner. We have set ourselves the goal of only buying electricity from renewable energy sources for all our locations worldwide from 2020,” said Krüger. “We fulfil our social responsibility – in all its different facets. We are firmly committed to emission-free driving. At the same time, we stand by our corporate responsibility towards our employees, shareholders and investors.”

Previous: Renault predicts mainstream UK role for new hybrids
Next: Smart platform to more than halve the cost of charging