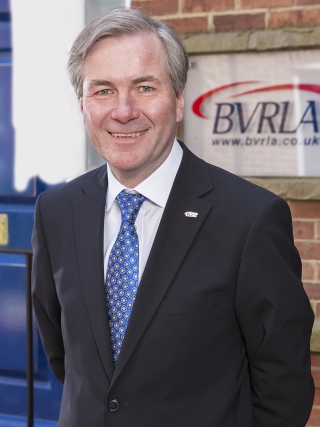 As announced yesterday, the Plug-in Car Grant will be extended until at least February 2016, with longer-term plans to be announced following the November Spending Review.

BVRLA chief executive Gerry Keaney said: “It is great that the Government has provided more certainty about the lifespan of this vital incentive and the nine-month lead time limit for qualifying vehicles to be delivered and registered.

“Demand for ultra-low emission vehicles is growing rapidly, but we would urge the government to continue supporting this nascent market by extending the Plug-in Car Grant beyond next February and providing additional in-life incentives for early adopters.

“The Government needs to take a joined-up approach to promoting ultra-low emission vehicles, and on that basis it needs to reconsider its recent changes to the VED regime from 2017. The new system will hit some low-emission cars with a major increase in VED, while their higher emitting counterparts will get a tax cut.