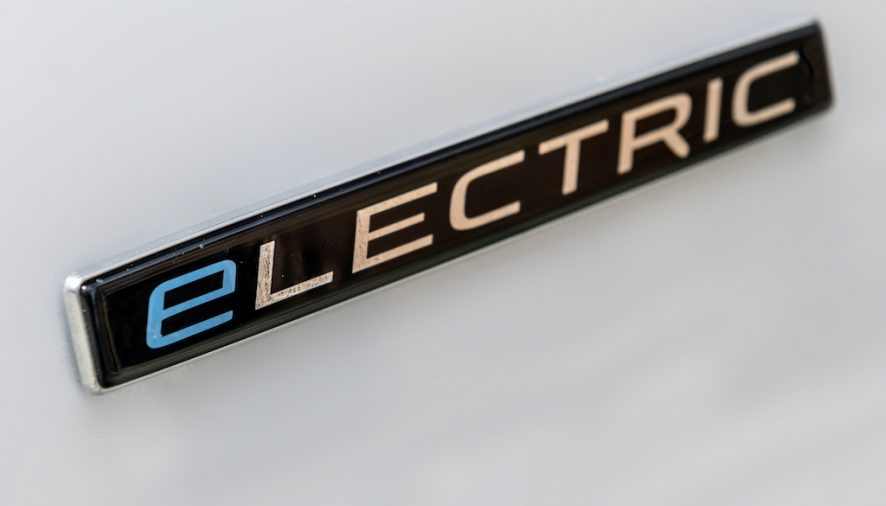 New driving behaviour adopted as a result of Covid-19 has enhanced the potential for electric vehicles and plug-in hybrids in SME fleets. 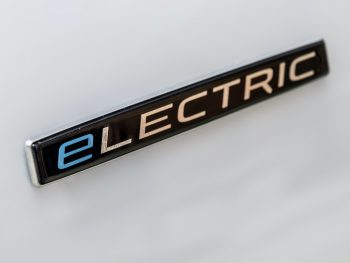 Latest research by Vimcar, which launched its SME telematics solution in the UK this spring, shows more than a third (37%) of the c.78,000 vehicles tracked by Vimcar in August clocked fewer than 195km per day (121 miles) – well below the average range of a fully electric vehicle, according to most estimates.

Of those that were driven further than 195km per day, a quarter (24%) did that on just one day in August and 97% of vehicles drove fewer than 195km on at least 10 working days.

The study of vehicles tracked by Vimcar’s technology in the UK and Central Europe also assessed the usage of 96,500 fleet vehicles over the year to date and found almost one in five (16%) could immediately be replaced by electric vehicles and plug-in hybrids due to their limited daily mileage.

Ronald Clancy, UK country manager at Vimcar, said: “The pandemic has affected businesses in a number of ways, not least in how business vehicles are deployed. Shorter journeys, increased customer demand for home delivery, fewer vehicles on the road and drivers unfamiliar with routes are just some of the ways that driver behaviours have changed. These findings demonstrate how, by using business vehicle data to optimise how your fleet is deployed on a daily basis, SMEs can make cost savings and do their bit for the environment.”

He added that by digitising a fleet with a company vehicle tracker, SMEs can optimise their vehicles’ frequent routes and compare journeys from different days to different times.

“This kind of vehicle tracking will make it easier to avoid congestion at peak times, minimise the number of vehicles that need to enter Clean Air Zones or Congestion Charging areas and, ultimately, give SMEs the intelligence they need to justify a switch to more electric vehicles and plug-in hybrids within their fleet,” Clancy finished.