Drivers in Birmingham are four times more likely to drive a plug-in hybrid or vehicle than those in London, according to the latest Department for Transport figures. 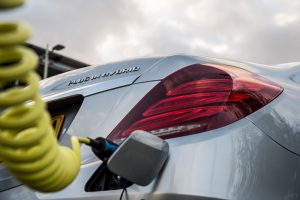 There are more plug-in cars, vans and bikes in Birmingham than in London

Peterborough has the largest share of licensed plug-ins of any area the UK, at 2.6% (6,130 vehicles) followed by Slough and West Berkshire at 1.3% each. Plug-in vehicle volumes are also weighted towards the London area, with 38,355 (45.2% of the UK’s total) licensed in London, the South East and the East of England.