By Alex Grant / 2 months ago / Road Tests / No Comments 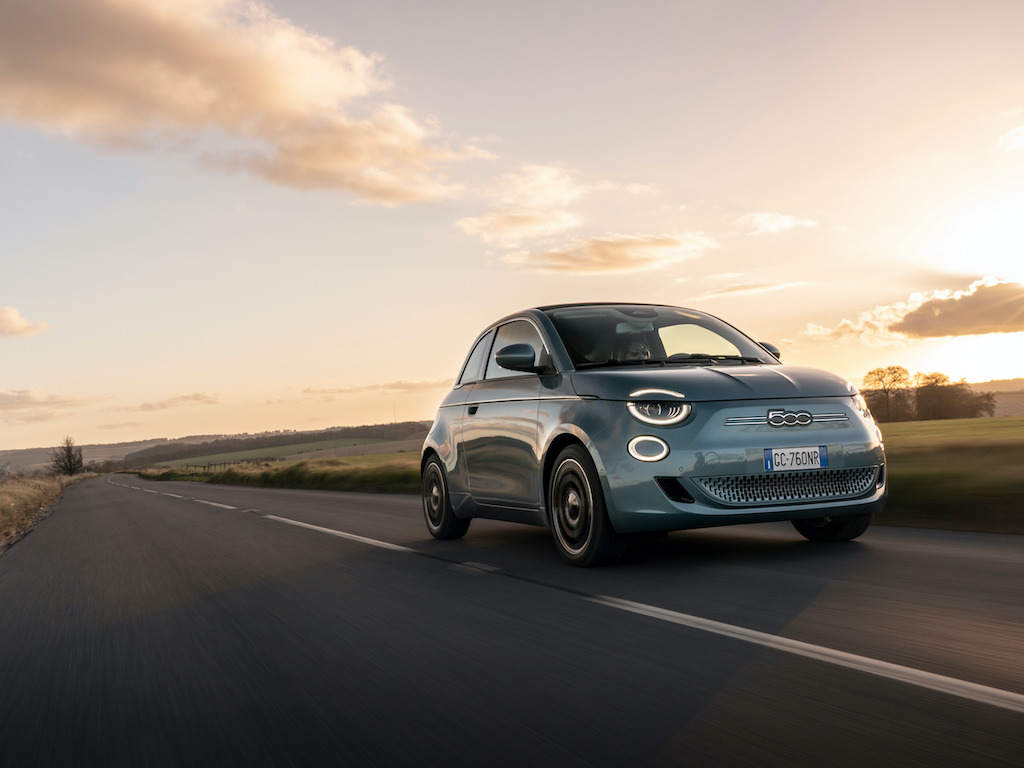 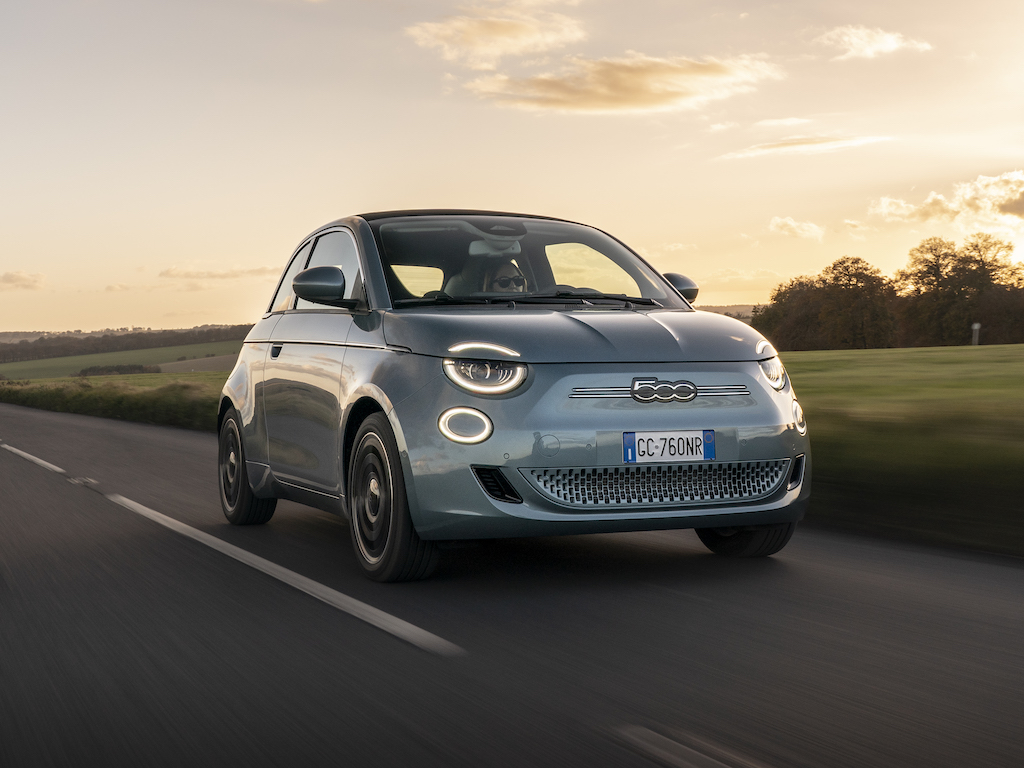 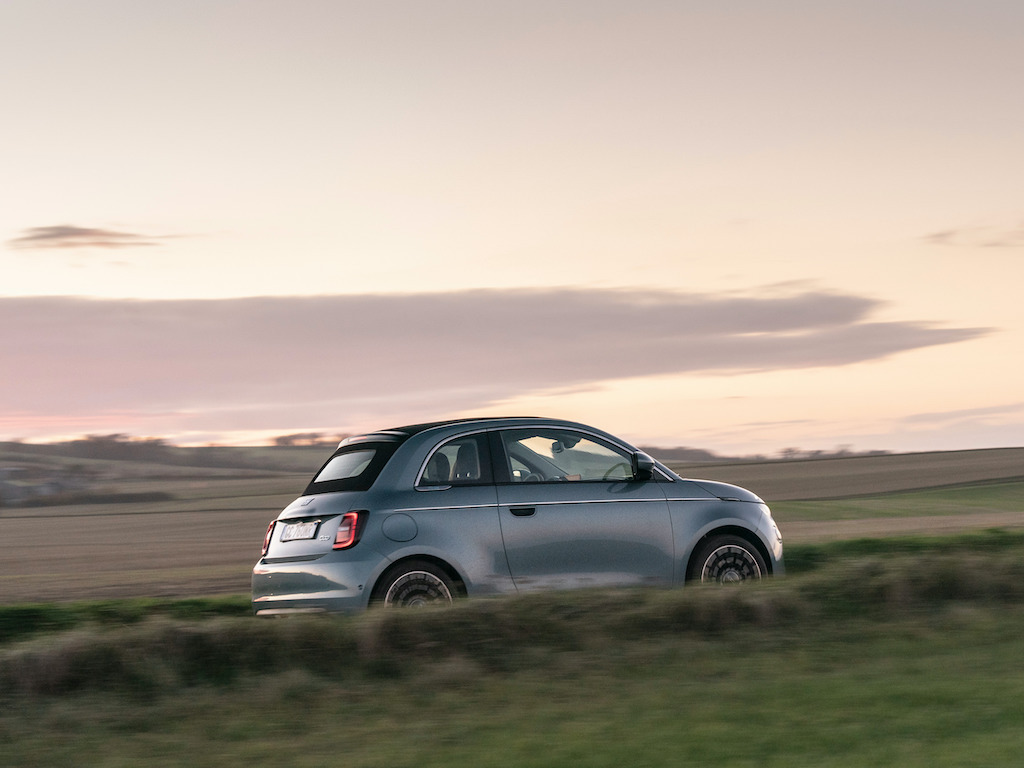 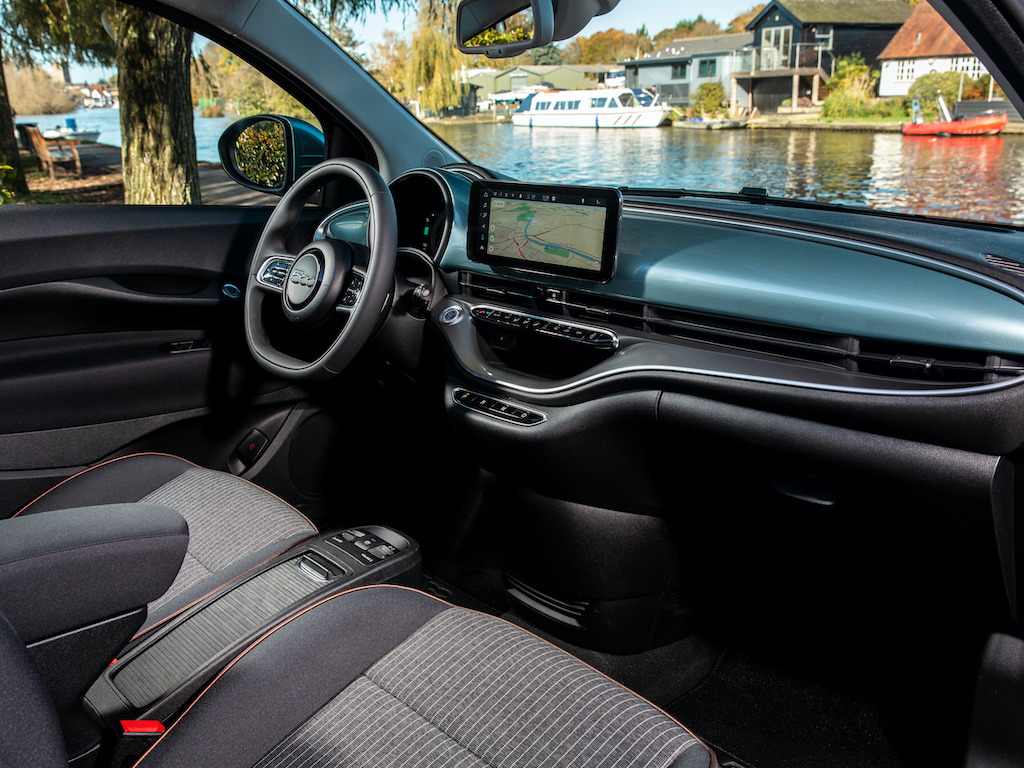 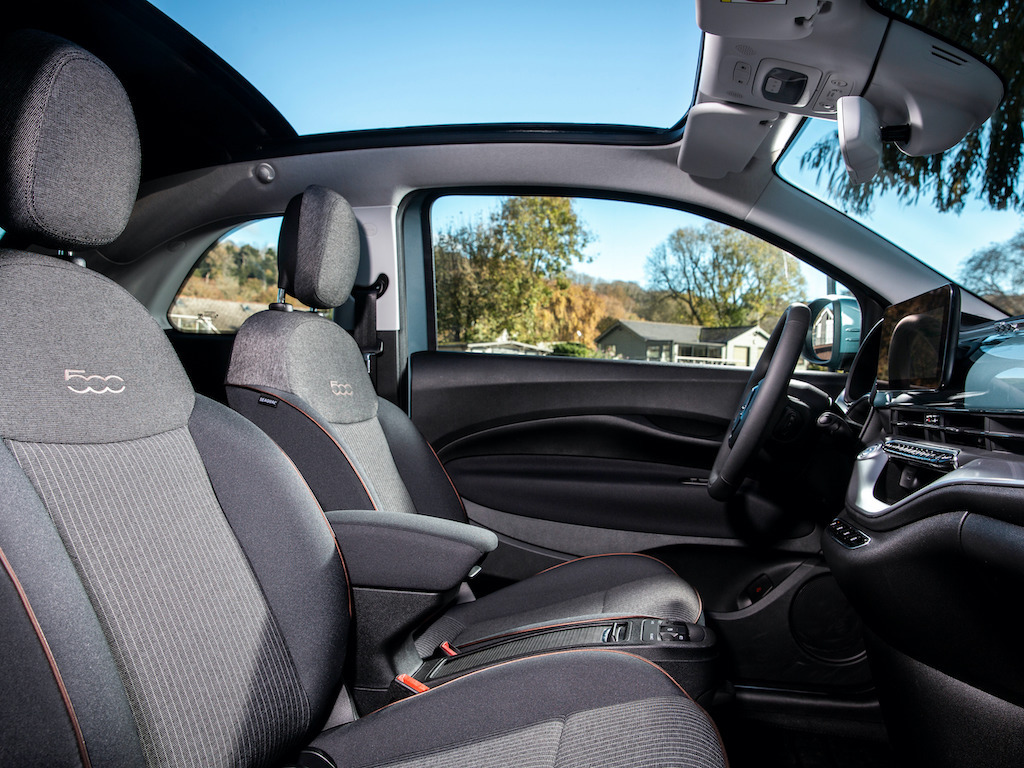 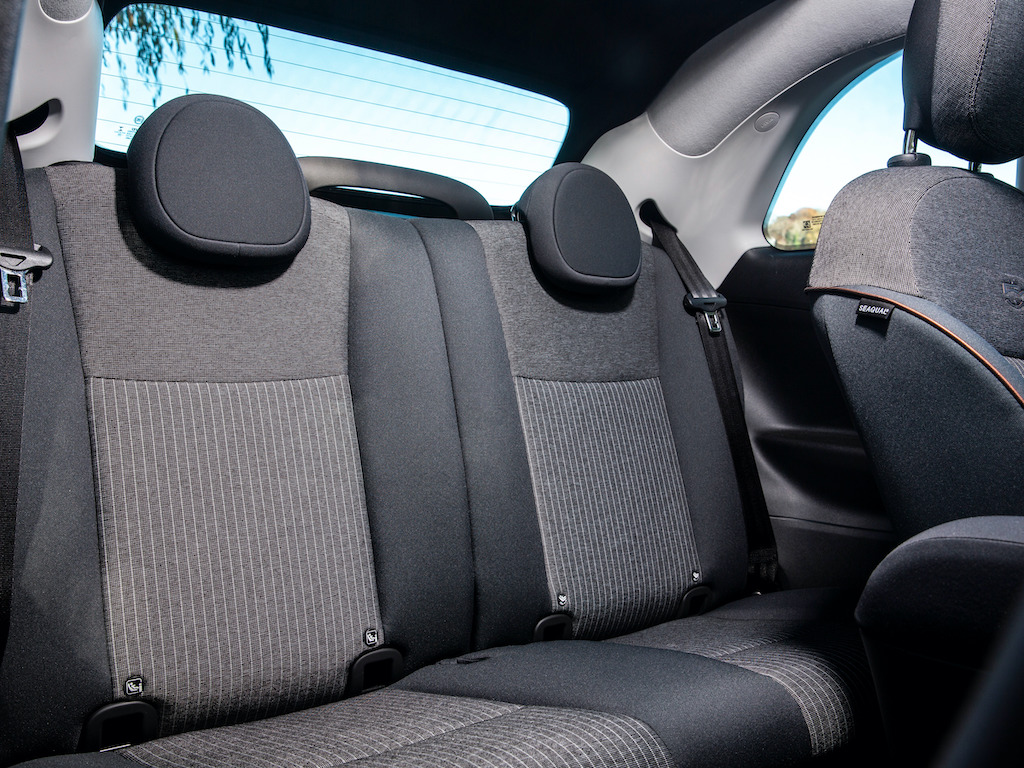 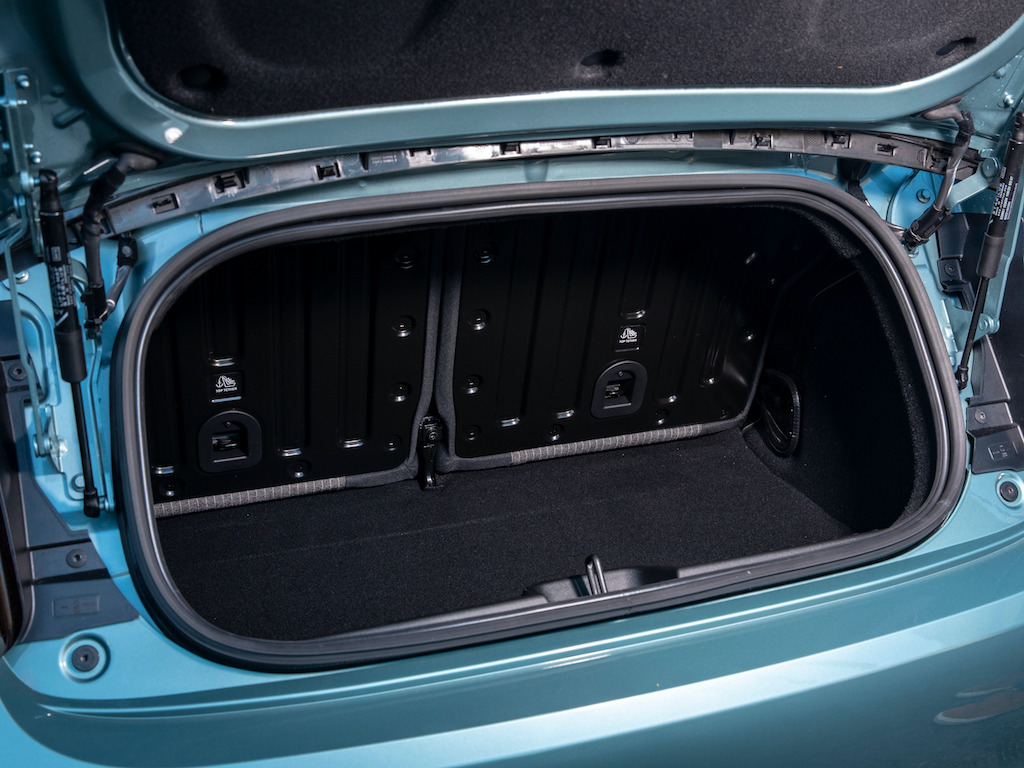 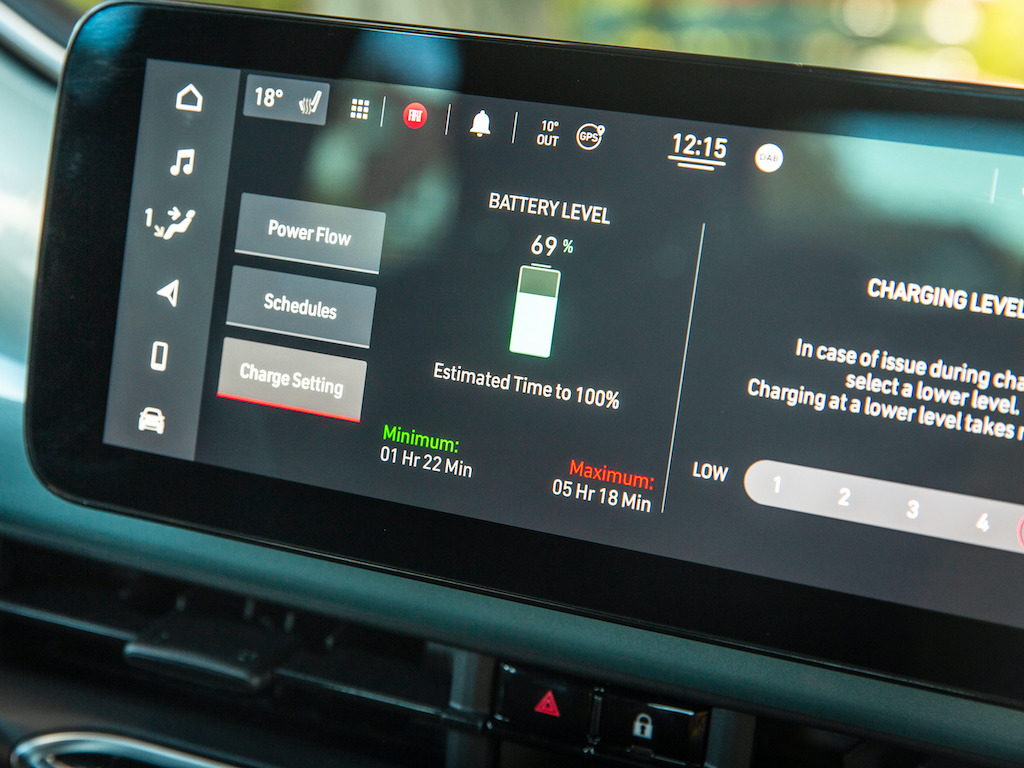 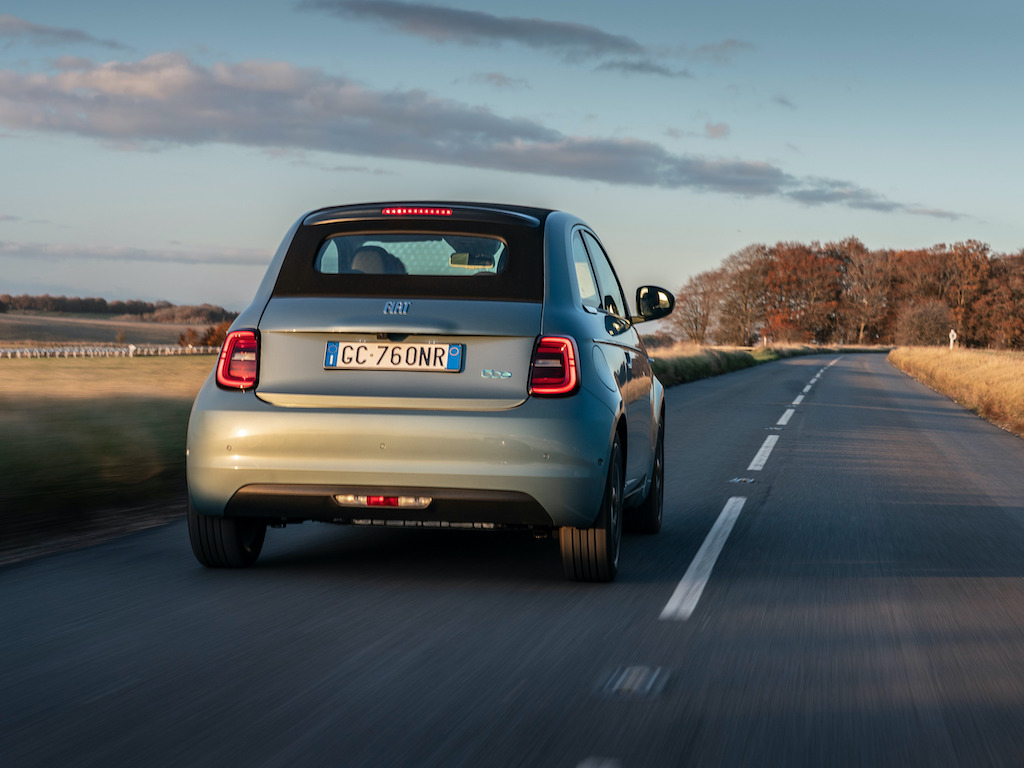 FCA is beginning the 2020s with a renewed focus on electrification, spearheaded by the Fiat 500. From next spring, the Cinquecento line-up will gain its first electric version in Europe, available (for now, at least) alongside the petrol ‘mild hybrid’ introduced earlier this year. It’s an important newcomer, but powertrain changes are only scratching the surface.

Automotive trends change quickly, but the outgoing 500 has stayed fashionable well into its twilight years and set sales records in the process. So Fiat hasn’t upset the apple cart visually, but similarities between the two cars are skin deep. The new 500 is based on an all-new platform designed for electric drive, so it’s longer, wider and taller than its predecessor and no longer compromised by an unnaturally upright seating position. That makes a big difference, even before it’s switched on.

The UK will get a choice of three-door hatchback or cabriolet, potentially followed by the 3+1 which is available in other markets. This features a small, reverse-hinged rear door on the kerb side, like the Mini Clubman, but it’s engineered for left-hand drive markets and would open into traffic in the UK. Regardless of body style, a combination of improved cabin materials and the subtler colour palette results in a noticeably more premium aesthetic.

Comparisons with the Mini Cooper SE and Honda e are inevitable, but the 500’s trump card is choice. Entry-level versions get a 24kWh battery offering a range of 115 miles, and spec pared back to bring on-the-road pricing under £20,000 with the Plug-in Car Grant. All other trim levels come with a 42kWh battery which extends the range to 199 miles, boosts power output from 93hp to 118hp and introduces faster DC charging at 85kW. Both versions are more energy efficient than the Honda or Mini.

Fiat has aimed for a familiar driving experience, albeit with significantly sprightlier performance than any non-Abarth 500. So there’s barely any regenerative braking when the throttle is released in its default drive mode, and it’ll freewheel regularly on flowing roads, using barely any energy. However, it takes hardly any time to get used to the Range mode, where the regenerative braking can almost bring the car to a stop. Arguably, they’d make more sense labelled as settings for highway and urban driving.

Despite its heart-over-head focus, it’s not overly gimmicky inside. The cabin feels wider, lower and more spacious than the old car while the digital instruments and (where fitted) central touchscreen are logically laid out, if a little overloaded with widgets. Ride quality even on large wheels is much improved and the over-assisted steering has been toned down, but old habits die hard. Fully retracted, the cabriolet’s roof still obstructs the rear-view mirror, just the old 500.

Still, it’s hard to see how anyone swayed by the upmarket makeover would be put off. Running costs should prove competitive, and it’s a marked step forward for an already successful formula; a good city car, which is also electric. A promising start for a new era.

There’s substance behind the electric 500’s stylish update, with a useful range and improved driving experience compared to the old car. But that substance comes at a price.