By Jonathan Musk / 5 months ago / Road Tests / No Comments

Honda’s reinvention of the Jazz puts it at the top of the small hybrid tree, finds Jonathan Musk. 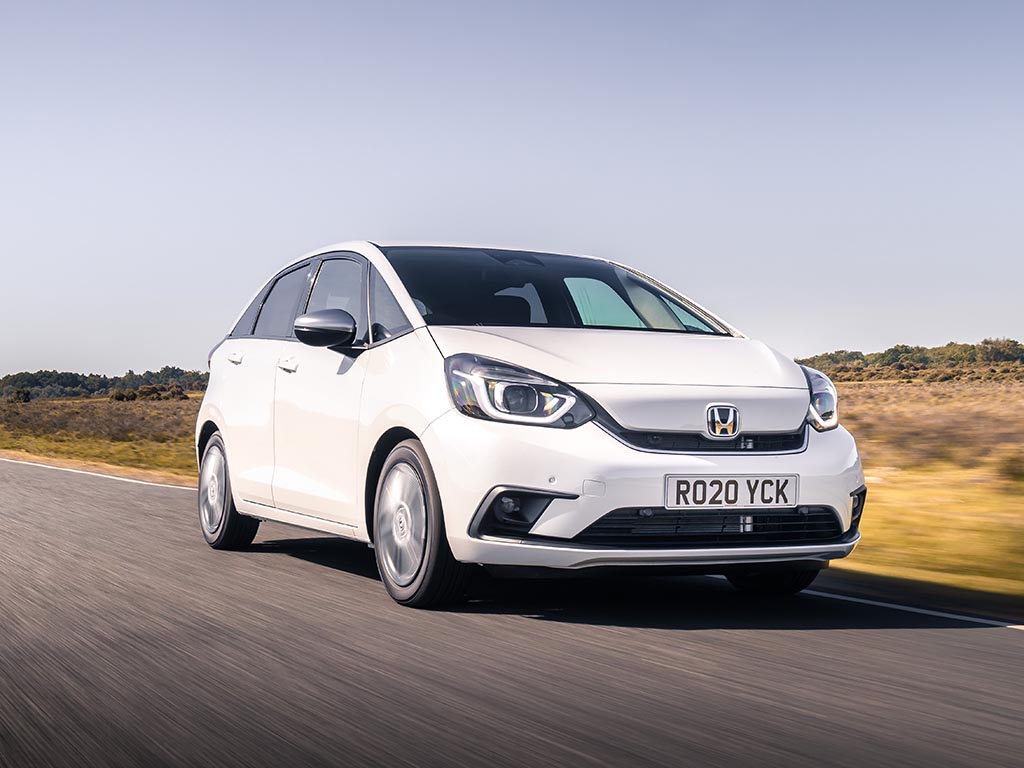 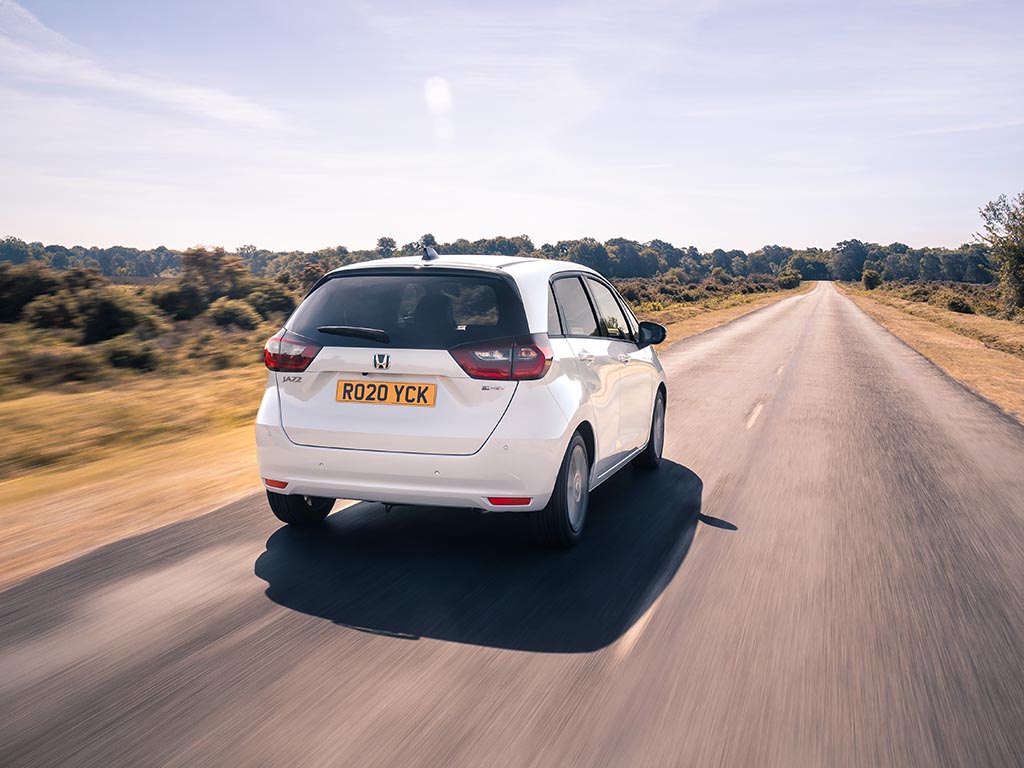 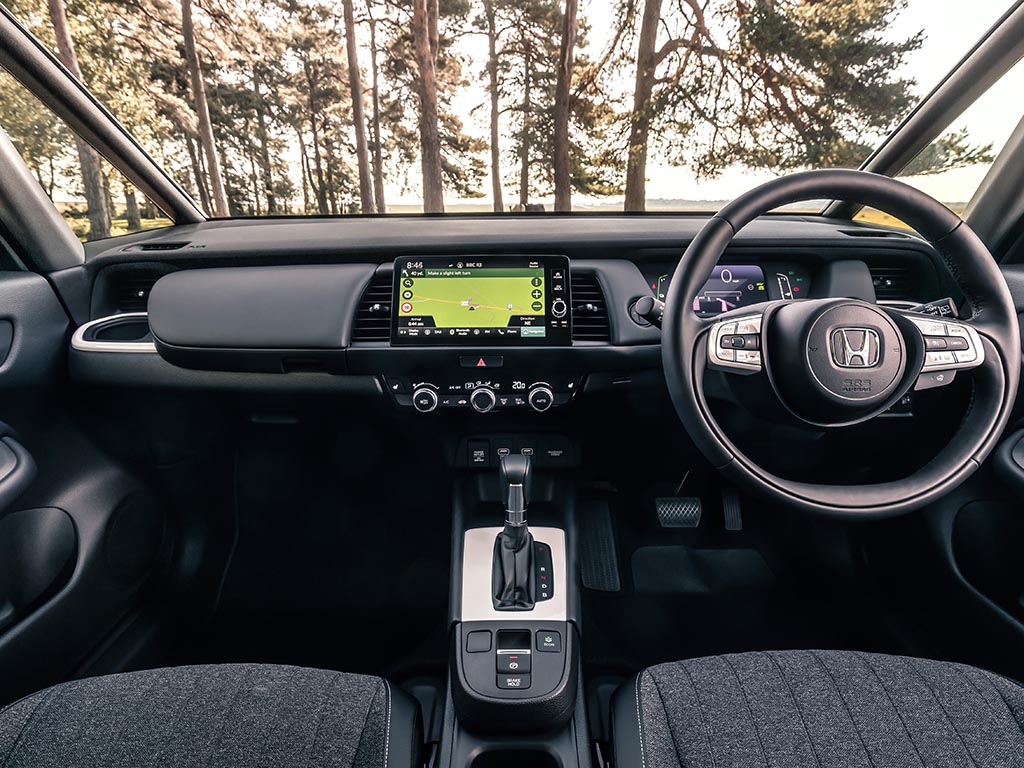 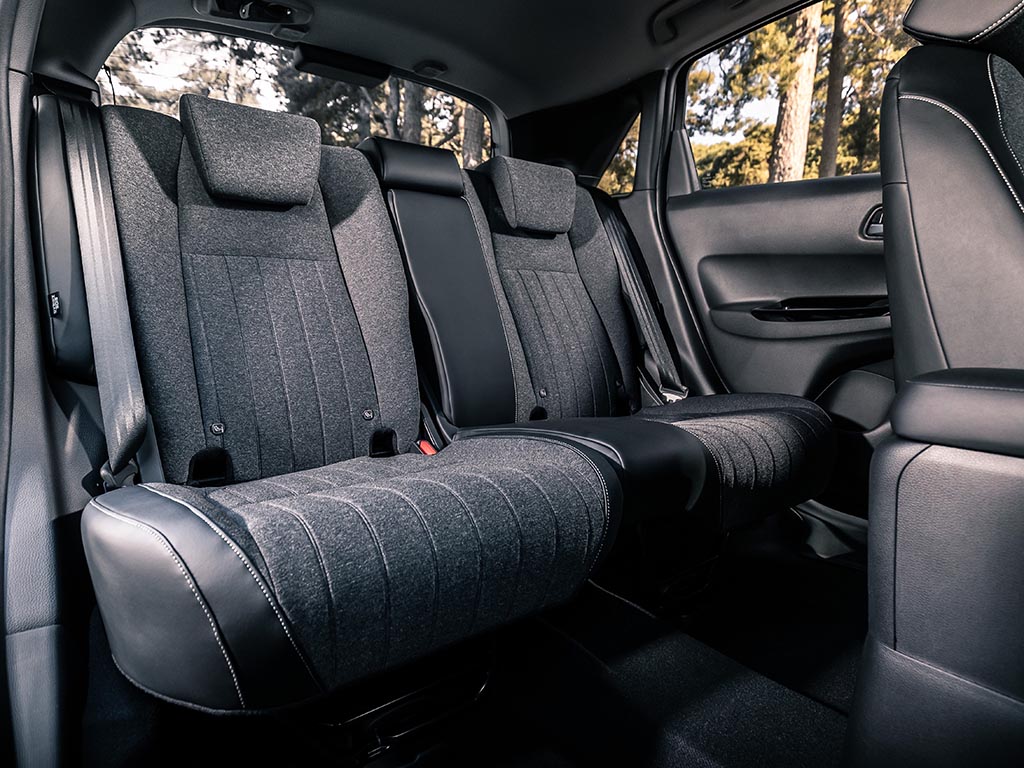 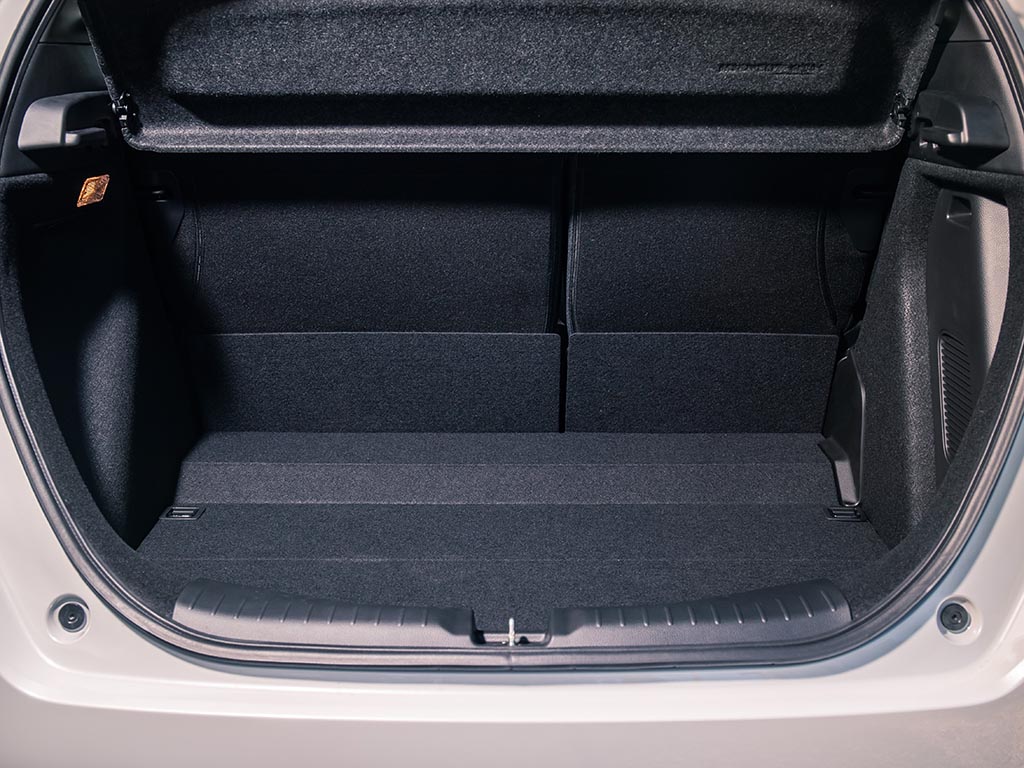 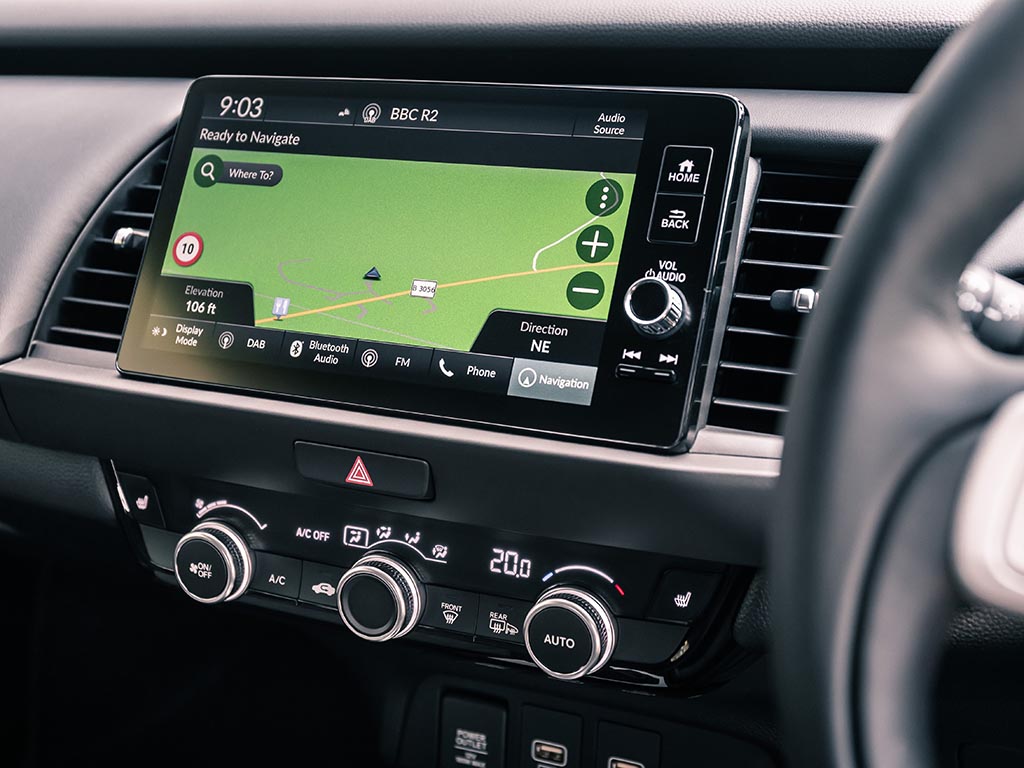 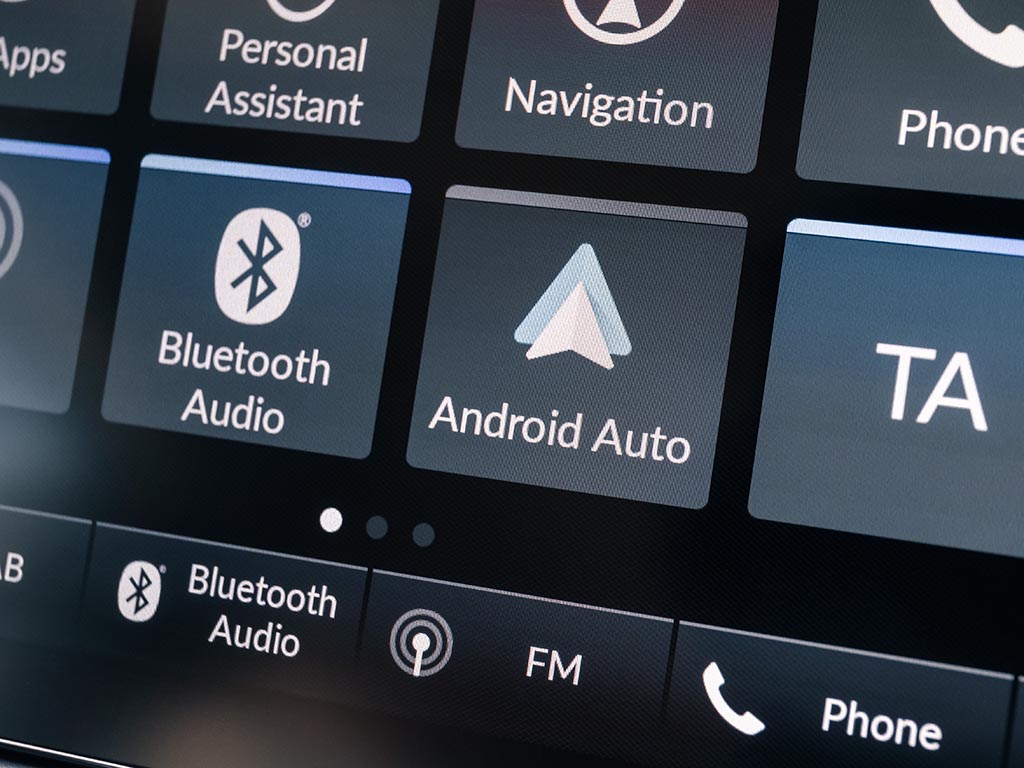 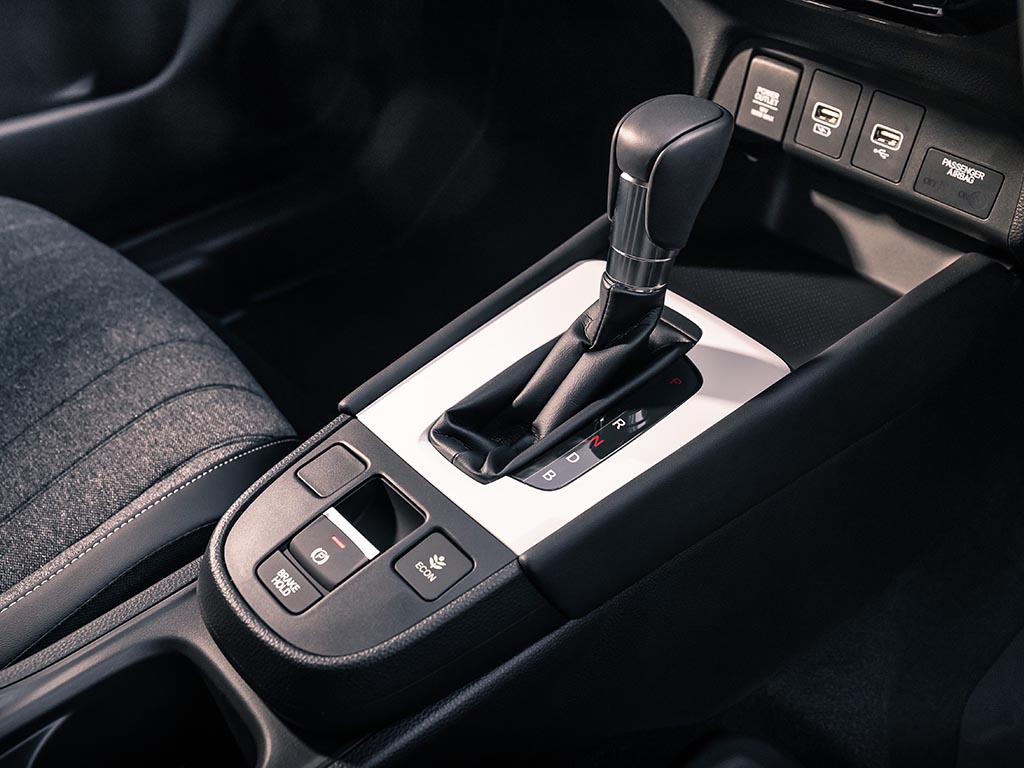 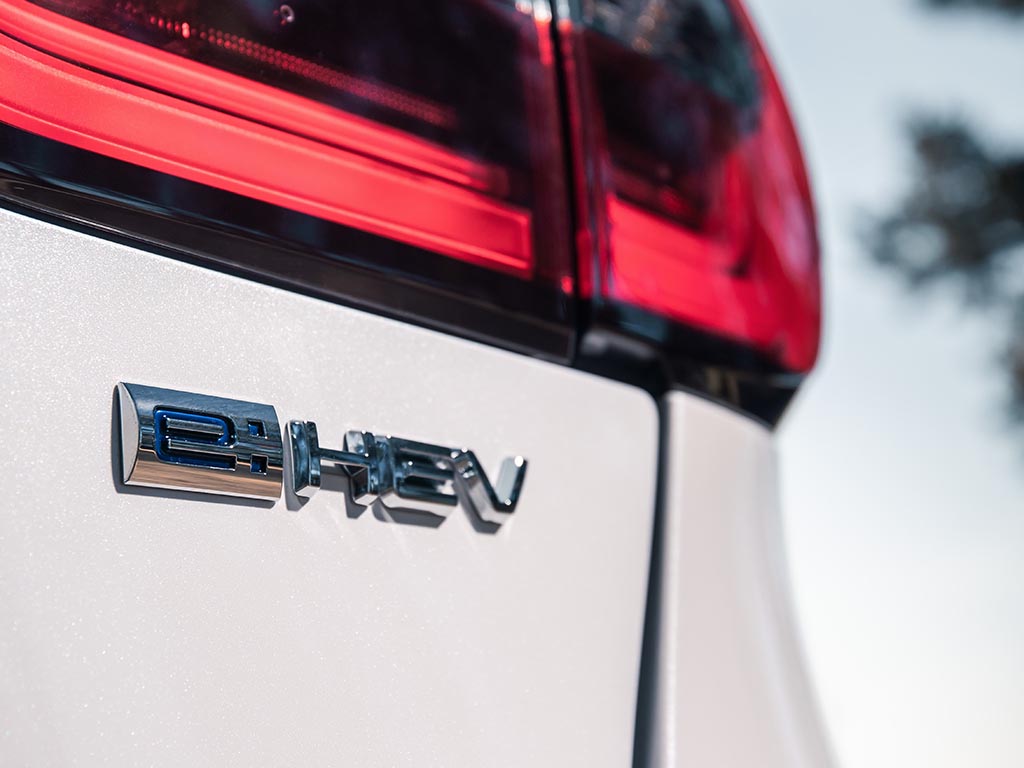 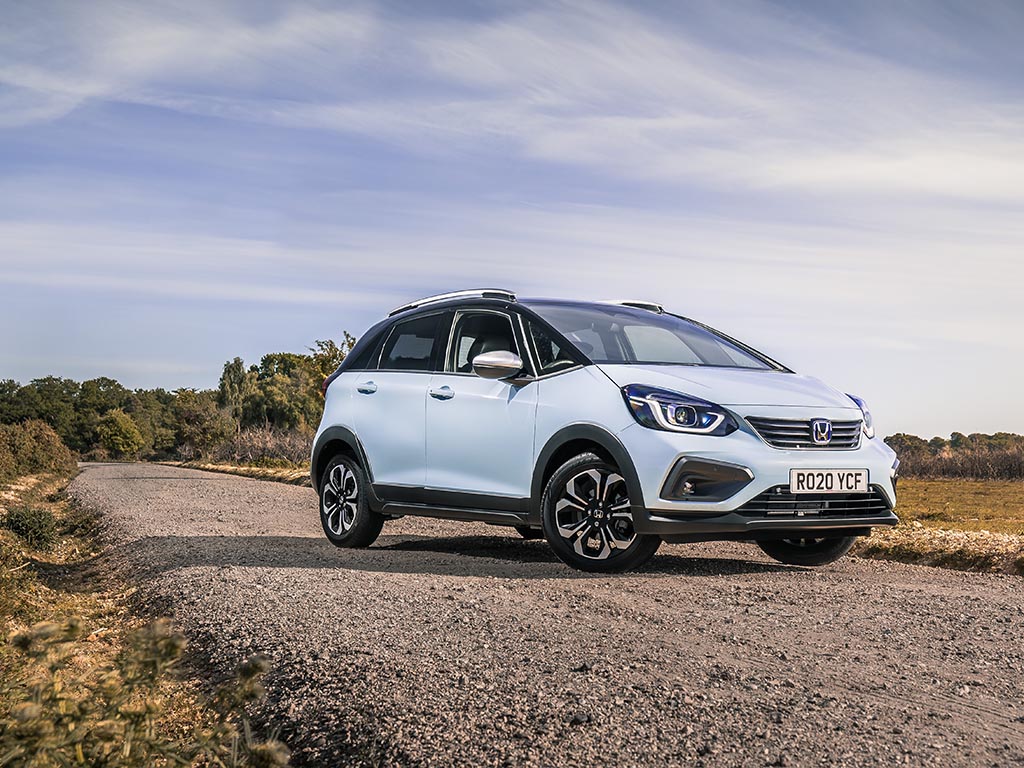 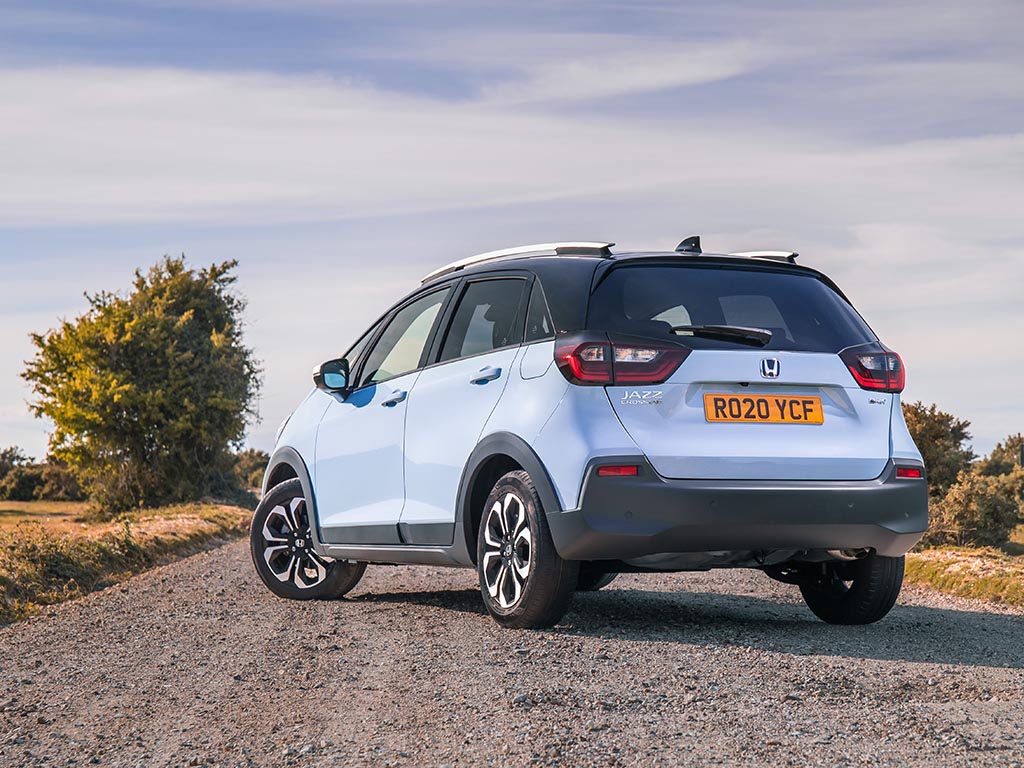 Small cars haven’t quite captured the imagination of buyers in the past couple of years like they used to, but they remain an important seller for many companies and an accessible way of entry to a brand. The latest fourth-generation Honda Jazz needed to be good though, with many customers choosing to go down the ever-popular SUV path, and with the small car now featuring the Japanese company’s latest hybrid technology.

The new Jazz has been made hybrid as a part of Honda’s wider-reaching ambitions to electrify its entire European portfolio by 2022 – meaning that along with the Honda e and CR-V Hybrid there are a further three electric/electrified models released by the end of next year.

Competition remains stiffer than ever, however, with the latest announcements of an all-new Toyota Yaris Cross and Renault Clio joining the hybrid options list. For now though, the Honda competes with the existing Yaris, which is getting a bit long in the tooth. And, although battery-electric cars offer the best fleet savings to be had, there are few options at the Jazz’s price point making the hybrid a compelling option.

Happily, the new Jazz is an engineering feast that benefits from the brand’s latest engineering philosophies established with the CR-V Hybrid and soon-to-launch Honda e. That means the new Jazz gets a smarter, soft to the touch ergonomic interior, bang-up-to-date infotainment system borrowing elements from the Honda e and an updated hybrid powertrain (similar to the CR-V), as well as a boost in dimensions to make it even more Tardis-like and practical.

There’s also a new introduction to the range, complete with aforementioned popular off-road looks, by way of the top-of-the-range Crosstar EX trim level. This gets increased ride height and adds mud-friendly water resistant seat fabrics. This will go head-to-head with the Toyota Yaris Cross, but beats it to the punch.

And, like the Yaris, the new Jazz Hybrid is powered by a 97hp 1.5-litre Atkinson cycle petrol engine coupled with a 109hp electric motor. Together, they pull the car from 0-62mph in 9.4 seconds onto a top speed of 108mph. There’s no transmission, with the car instead using a series of clutches to control power to the wheels via either petrol-only, electric-only or combined.

The benefit is the engine and motor run at optimum output depending on the desired performance. For example, when driving in urbanised areas between 0-25mph, Honda estimates up to 86% of a journey can be covered by electric-only propulsion with the remaining 14% travelled by hybrid drive. Step up in speed to between 25-50mph and the ratio understandably changes but still favours electric driving at more than 50%. Spend most of your time on fast A-roads or motorways, however, and the petrol engine takes over the majority of the time. Overall, the result should equate to between 62.8 – 58.9mpg average and CO2 output of 102 – 110g/km (SE – Crosstar EX respectively). That compares favourably to the current generation Yaris, for example.

Honda e technology ensures the diminutive Jazz benefits from a smartphone inspired user interface that makes control of it simple and intuitive, while sensible practicalities Honda is known for include a palm rest beneath the touchscreen to stabilise your hand. The interior also benefits from flexible stowage of items, with twin glove boxes, centre armrest storage bins and rear seats that can be either folded down as per normal, or have the seat squabs folded up (a feature first introduced in the old Honda Civic). Boot space is adequate for a couple of suitcases too, and offers under-flap extra storage, while the rear seat legroom is excellent and compares with vehicles in much larger classes.

Standard kit on the SE model – which starts from £18,985 – includes Honda SENSING (with the latest camera safety technology), plus LED headlights, E-Call 10 airbags and an electric parking brake. Moving up the range is advisable, however, with SR (priced from £20,185) including parking sensors, 9.0-inch audio display, Honda Connect with Android Auto and Apple Carplay. Top spec EX (starting from £21,385) adds a very clear-view rear-view camera, Garmin-based sat nav, blind spot indicators, smart entry & start and heated front seats and steering wheel. The new Crosstar EX trim (priced from £23,585) includes all the above plus integrated roof rails and a premium audio system.

Driving the new Jazz is a blissful experience well-catered towards driving in cities. The large glass area and sizeable windscreen make visibility at junctions far safer than more conventionally styled cars, and the manoeuvrability is exceptional – especially given the car’s front-wheel drive hybrid system. Acceleration is immediate and provides plenty of confidence at traffic lights and roundabouts too. Perhaps the most noteworthy accolade is the silence. Honda has put a lot of effort into the chassis, suspension and sound insulation design and it shows. It feels and sounds like a much more expensive car and doesn’t exhibit much noise into the cabin at all. The suspension errs on the side of soft too, which the car is all the better for… unless you enjoy flying into corners with excessive speed. This definitely isn’t a Honda NSX, however, and the engineers have rightly catered it towards comfort rather than dynamic driving. During our test of both the Jazz EX and Crosstar EX, we achieved a consistent 59.5mpg from the pair with ease, across a variety of road types. Additionally, despite only marginal differences between on-paper specifications, the Crosstar doesn’t perform quite as well on the road due to its extra height and feels slightly more strained than the regular Jazz.

The new Jazz is available to order now, with first customer deliveries expected this summer.

The verdict
Pleasingly, the Jazz marks a return to form for Honda and the Hybrid is comfortably better than the competition it faces today. However, that comes at a price premium and there are compelling new rivals en route that may dull its shine.