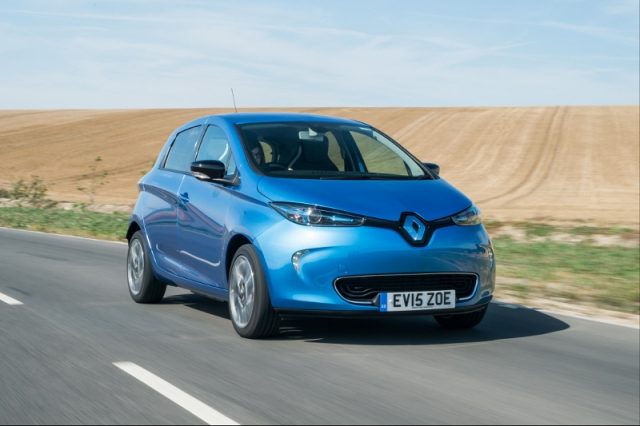 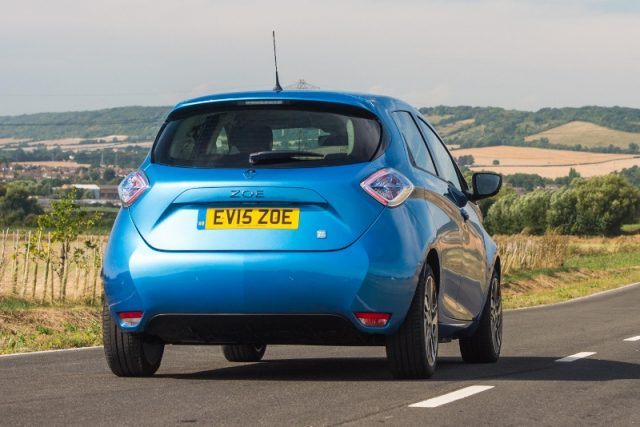 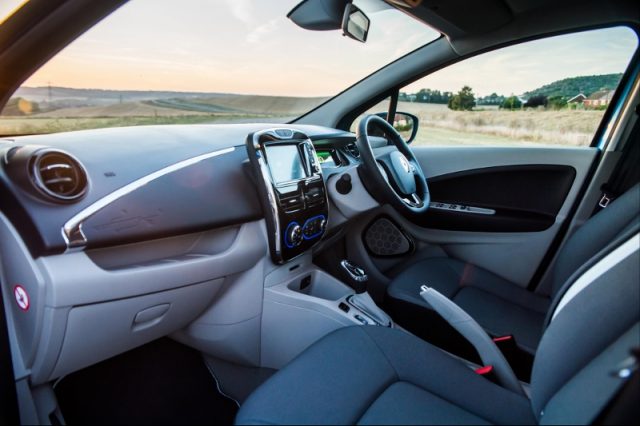 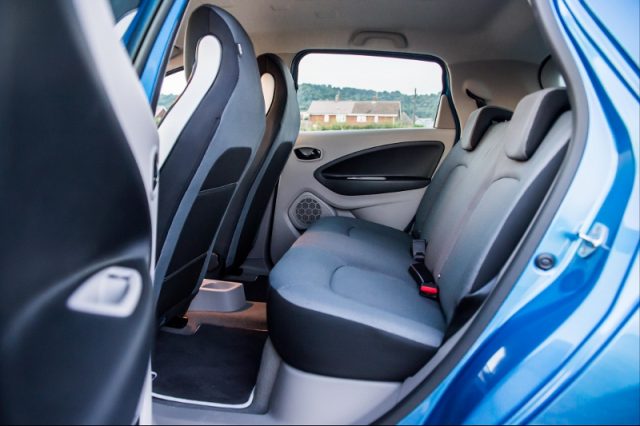 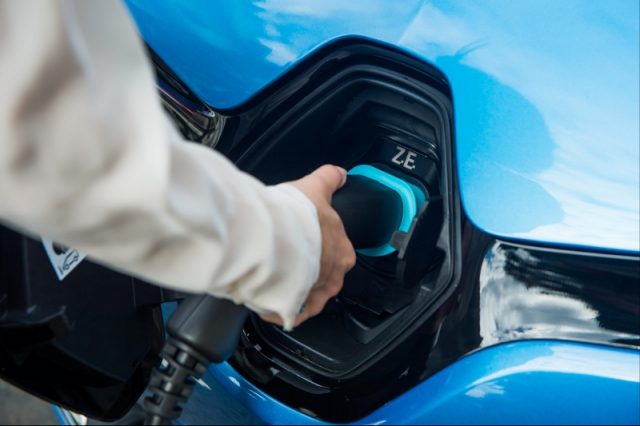 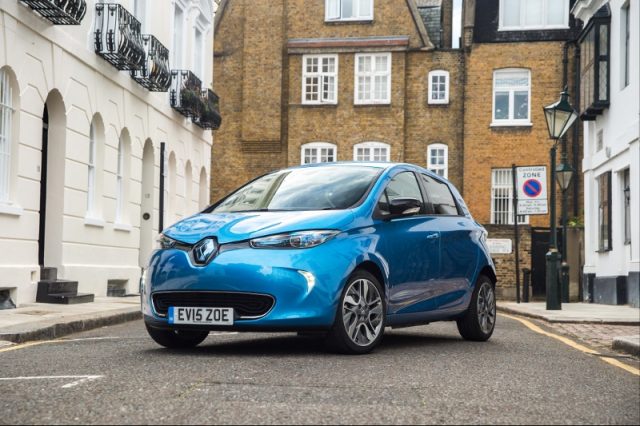 An electric company car with no VED, minimal BiK tax, 100% write down allowances, NIC savings, which saves more than £100 in fuel costs every 1,000 miles over a conventionally powered car and can easily do 45,000 miles a year. This is what the fleet of the future will look like.

Except it isn’t – it is what a fleet running the new long range Renault ZOE could look like now. The Z.E 40 is Renault’s longest range electric car, traveling more than 180 miles on one charge in warmer summer weather and 124 in colder winter conditions, so taking an extremely useful, engaging runabout into the realms of seriously useful, cheap to run mainstream car.

That Renault has been able to offer this without major engineering changes to the car’s structure is down to improved chemistry and better packaging within the batteries, which means they can store more energy and deliver more power more efficiently. However, it now takes six or seven hours to fully charge on a 7kW socket, compared to four for the 100-mile 22kWh battery, still offered as an entry level option.

There’s also a rapid charge version (Q90) which takes eight or nine hours to fully charge, but gets to 80% in 65 minutes, while the R90 takes one hour 40 minutes to reach 80%. Swings and roundabouts.

Purchase cost will still be an issue; the 40kWh battery is up to £4,000 pricier than the equivalent 22kWh version. The ZOE was the best combination of price, range and packaging in the EV market, and while this longer-range model has one notable, defining strength over that car, some might conclude the extra cost and range isn’t necessary and stick with the cheaper model.

Renault offers the option to lease the battery with the car or separately, most fleets opt for the latter. There’s not definitive costing out for this particular model yet, but using this method, 7,500 miles a year in a Dynamique Nav would be £270 a month after a deposit of £1,995, although the pricing profile for all models changes depending on how many miles a driver does and therefore how quickly the batteries would be degraded.

Renault has also launched new apps to go with the car: the Z.E. Pass App being especially useful in that it lists all nearby chargers and availability, allowing the driver to select one and send it to the navigation should they be running out of electricity.

As for the driving experience, well nothing has changed really. The ZOE still leaps off the line thanks to the instant shove of the electric motor and feels as though it reaches 60mph far quicker than the 13.2-second official figure, while it steers with easy precision and wooshes along in silence.

By no means is it a performance car, but driving enjoyment is gleaned in other ways: the silence and simplicity of the experience is its strongest suit. The big difference is, after nearly four hours of driving, I still had 80 miles of range left. Fantastic.

What we think:
An EV with few of the drawbacks which might have put company car drivers off. The old ZOE was a market leader – the new one leads by an even greater distance.