Insurgent luxury brand Tesla can only widen its appeal with an electric SUV, reckons Alex Grant. 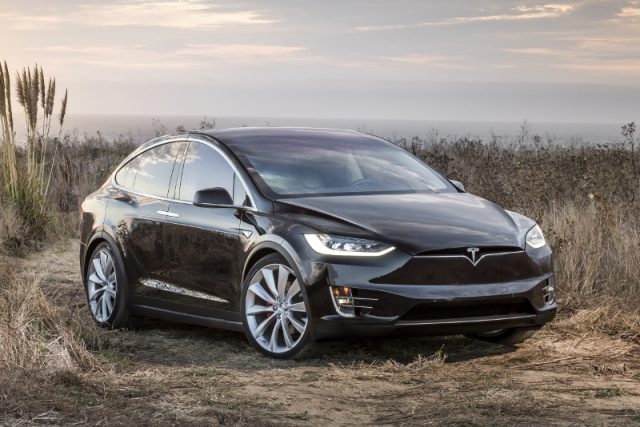 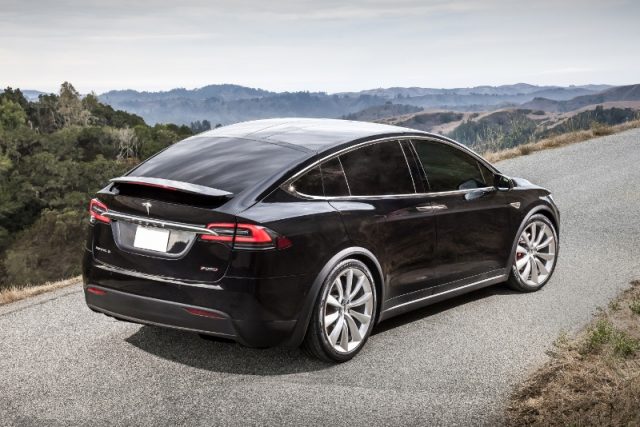 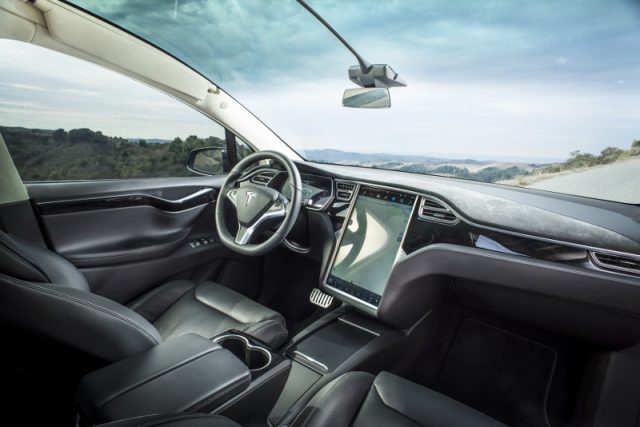 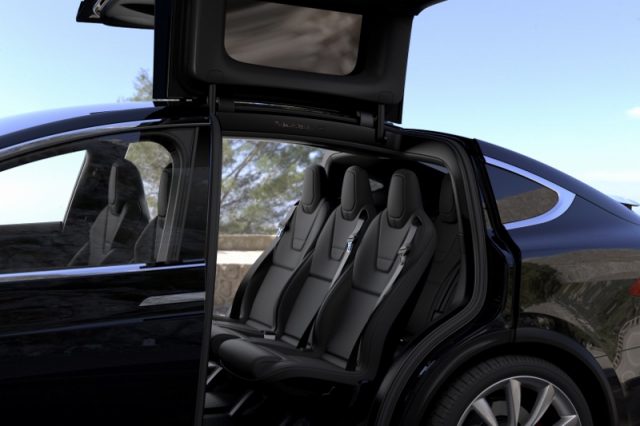 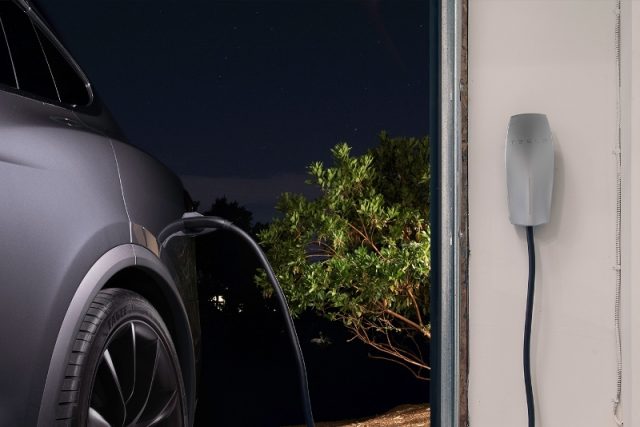 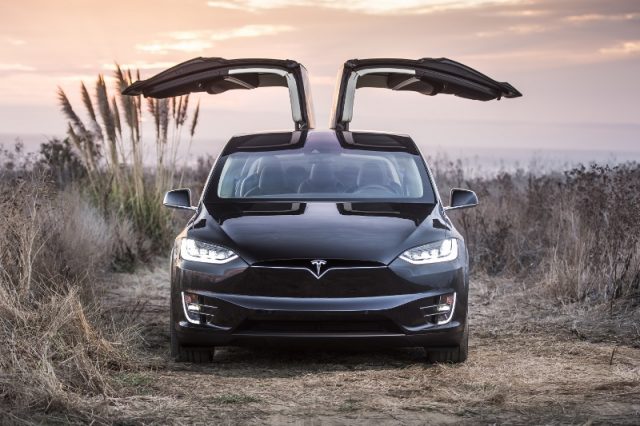 The rapid rise of Tesla across Europe might have sounded unlikely when the Model S first arrived here back in 2014. But by understanding the technology and breaking new ground, it’s gone from unlikely insurgent to established luxury brand. The Model X – an all-electric SUV – looks likely to shift things up a gear.

Positioned above the Model S, it’s a bit of a diversion from Elon Musk’s masterplan, a strategy based on launching progressively higher-volume, lower-price vehicles. But, with a footprint similar to a Range Rover, the Model X takes Tesla into the more popular SUV segment with the potential to outsell its sibling in the UK. It’s an important addition.

The X is to the S what the X5 is to the 5 Series, albeit with considerably more shared architecture underneath. Tesla’s underlying platform is skateboard-like, with a battery pack as the deck and – on four-wheel drive versions – an electric motor at each axle. That this looks like a chubbier Model S is no coincidence.

For now, there’s nothing like it. Which almost seems remise of other manufacturers. It’s fully electric, not a plug-in hybrid, and available with 75kWh, 90kWh and 100kWh batteries, the largest of which can travel 350 miles between charges. No small achievement on a car which tips the scales at two and a half tonnes. All include dual-motor four-wheel drive and the option to add a towing pack.

The bulk of UK orders are likely to be the 90D, as tested here, which offers a 303-mile range under NEDC conditions and can out-drag even the most powerful Range Rover. Brochure figures hint at a 4.8-second sprint to 62mph from rest but, with explosive off-the-mark acceleration, almost no noise and no gear changes to break that linear sprint up to motorway speeds, it feels quicker still. It’s unnaturally fast for something so large.

But that’s sort of missing the point. On a cold February afternoon, the 90D was showing an indicated range of well over 200 miles to a near-full battery, without hypermiling or deactivating the cabin heaters to save energy. That’s enough to travel useful distances between charging stops and, using Tesla’s ultra-fast Supercharger network, it doesn’t take long to get that range back.

It’s not just about electric driving; the Model X is a great people-mover. Options include third-row seating – forward-facing, unlike in the Model S – and with enough room for adults in the back. Air suspension is standard across the range, which means the biggest 22-inch wheels won’t loosen fillings, and the cabin feels bright thanks to the huge panoramic windscreen. Both rear rows also fold flat, turning it into a generously-sized van when needed.

Utilising that flexibility reveals its party piece. The rear doors open electrically, hinging at the edge of the roofline and lifting upwards and outwards so passengers can get in without stooping. Hinging in two places also means they need less room to open than a sliding door – a useful feature in a car which fills most UK parking spaces. Sensors in the doors stop them battering low ceilings or neighbouring cars as they open, and they close automatically when the driver presses the brake pedal to drive away.

But threats are on the way. Audi, Jaguar and Mercedes-Benz all have long-range, high-power electric SUVs in the pipeline, with the advantage of a broader model range to offer fleets. The Model X works brilliantly, and can only broaden Tesla’s appeal in the UK, but taking electric luxury cars into the mainstream has laid some solid foundations for its closest rivals to follow suit.

A clever, versatile and tax-efficient SUV for those who can pick a company car costing over £80,000, but Tesla isn’t the only manufacturer with its sights set on this corner of the market.