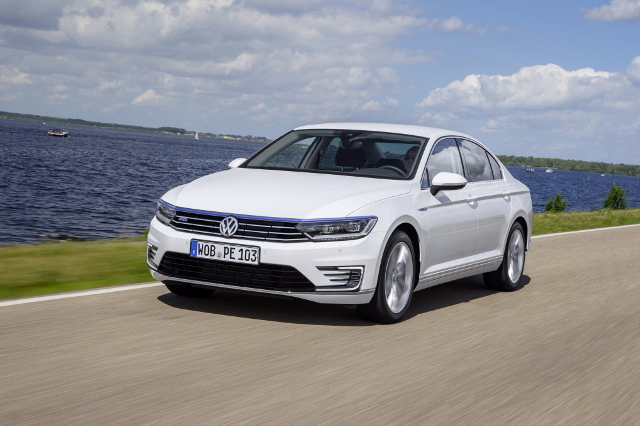 Remember the Passat W8? Not many do seeing as Volkswagen only sold a handful of the sober-suited hot-rods around the world, but its 4.0-litre W8 configuration unit did go on to better things, forming the basis of the engine in the mighty Bugatti Veyron. 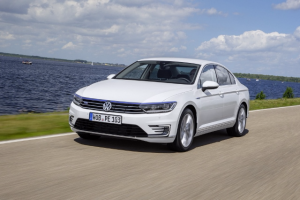 What’s this got to do with fleet? Nothing, but I fear that the new Passat GTE may go down in history in the chapter marked ‘Passat slow sellers’. Not because it’s not a good car (it’s actually very impressive) but it may well have the rug pulled from under its wheels by Government legislation.

The problem is that the Passat GTE currently qualifies for £5,000 off its showroom price (Volkswagen indicates the GTE will cost from £38,000 when order books open in October) as it is a plug-in hybrid.

But with the current plug-in grant set to expire at the end of the year, there is still no confirmation what level of support the Government will offer to buyers of such vehicles in the new year – the end result could be increased lease costs which will kill off the car’s fleet chances before it has really had a chance to get going.

I hope this is not the case because the Passat GTE is a car which deserves to succeed. While I’m not sure if the GTE badging sits as comfortably on the Passat as it does on the Golf, there’s no doubting the technical excellence under the metal.

The 1.4-litre direct injection TSI petrol engine musters 156bhp and combines with an electric motor to offer total output of 218bhp. Drive is channelled through a six-speed DSG gearbox, offering headline figures of 0-62mph in 7.4 seconds (0.2 seconds longer in the estate), and a top speed of 140mph.

Of more relevance is a top speed of 81mph in pure electric mode and up to 31 miles of electric range (although not simultaneously). And thanks to the quirks of Euroland economy testing, the Passat offers a claimed 166mpg and CO2 emissions of 39g/km. As a result, Volkswagen claims a GTE can go more than 680 miles on a single tank of fuel and using up all the battery charge.

And it would be a pleasant, stress-free 680 miles, too, because the GTE offers all of the comfort that its regular diesel stablemates do. Despite the added weight of the hybrid system and batteries (an extra 200kg over a diesel), the GTE still rides as beautifully as a regular model, suppressing bumps and providing a composed platform for long distance work. It also lives up to the ‘GT’ part of its badging with quick steering and a balanced chassis. But it is the general refinement which impresses most, with wind and tyre noise reduced to a whisper inside the cabin.

While you generally don’t notice the mechanics of the powertrain, the system does sometimes forget its refined manners – if you floor the accelerator both power sources kick in and make that annoying ‘wheeeeeee’ noise that you get on cars fitted with a CVT gearbox.

This is perhaps the only real fault you can level at the GTE, other than cost. With prices starting at around £38,000 before grant, the GTE is an expensive way to reduce your company car tax bill.

The Passat is an excellent car in its sector. Factor in superb refinement and a quality interior and it is a tough act to beat. But in GTE trim it is expensive (even with the ULEV grant), although the hybrid powertrain is impressive.

Previous: New Toyota Prius to emit 70g/km CO2
Next: Paris to get 90 new charging points ahead of COP21 summit