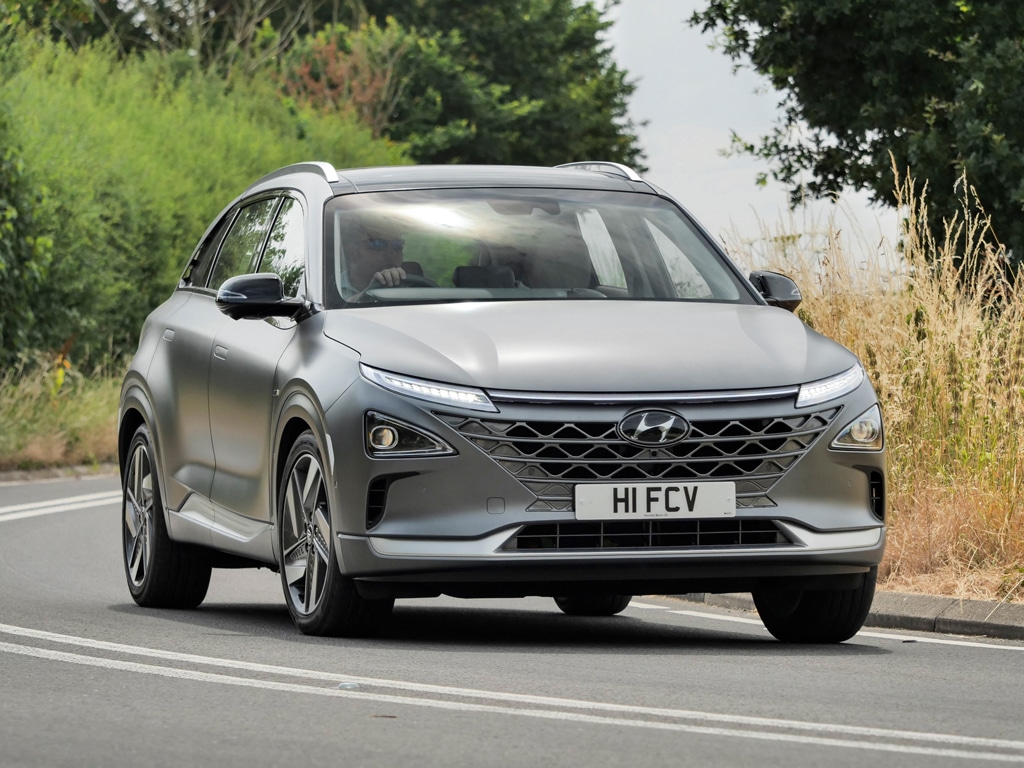 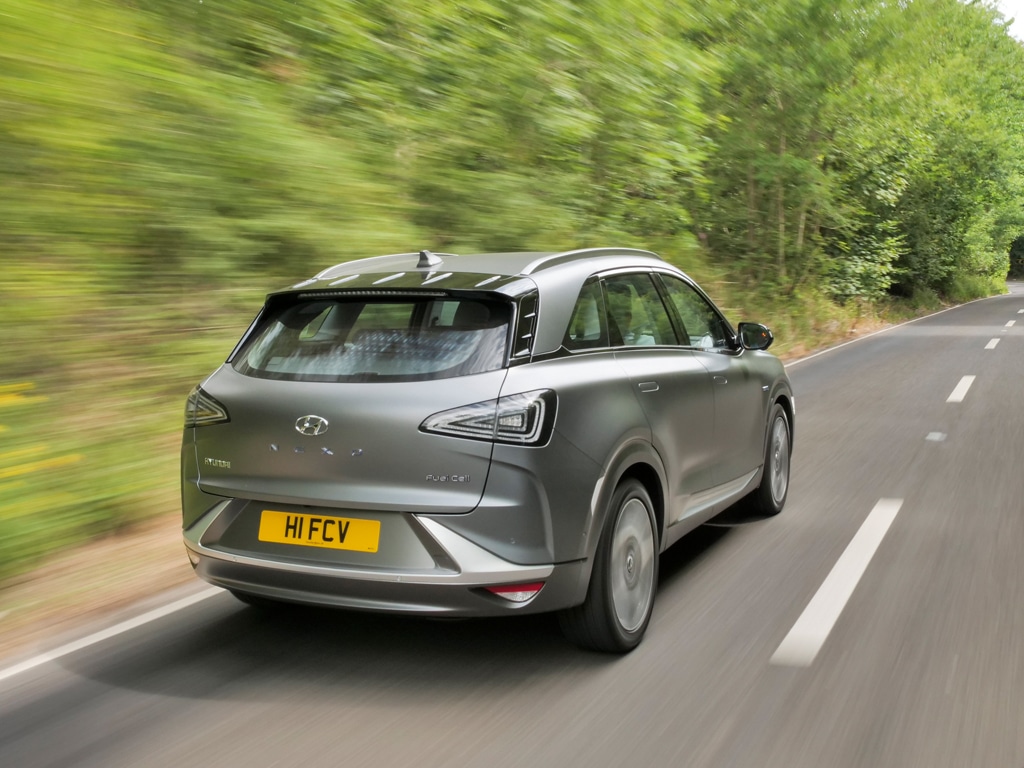 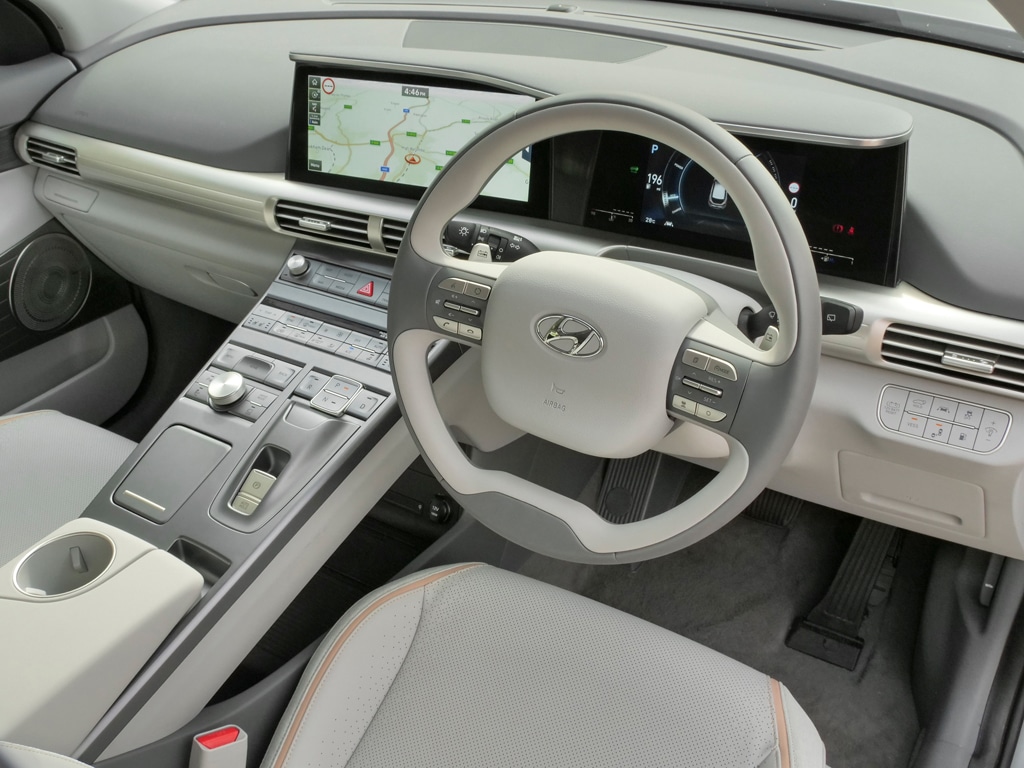 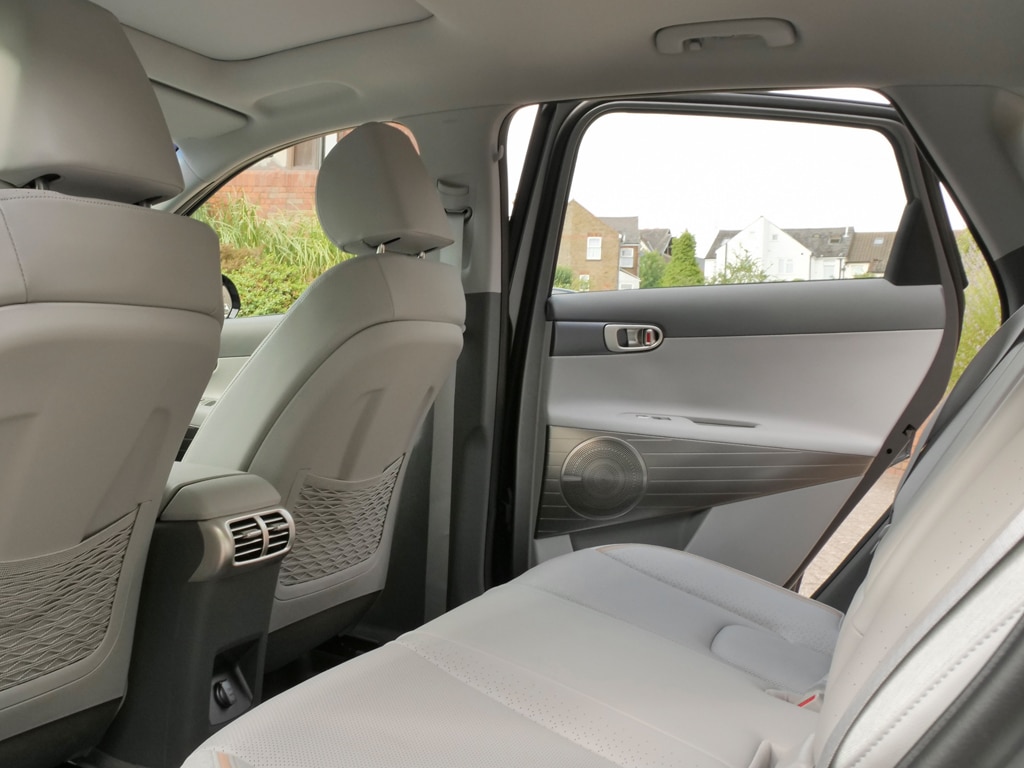 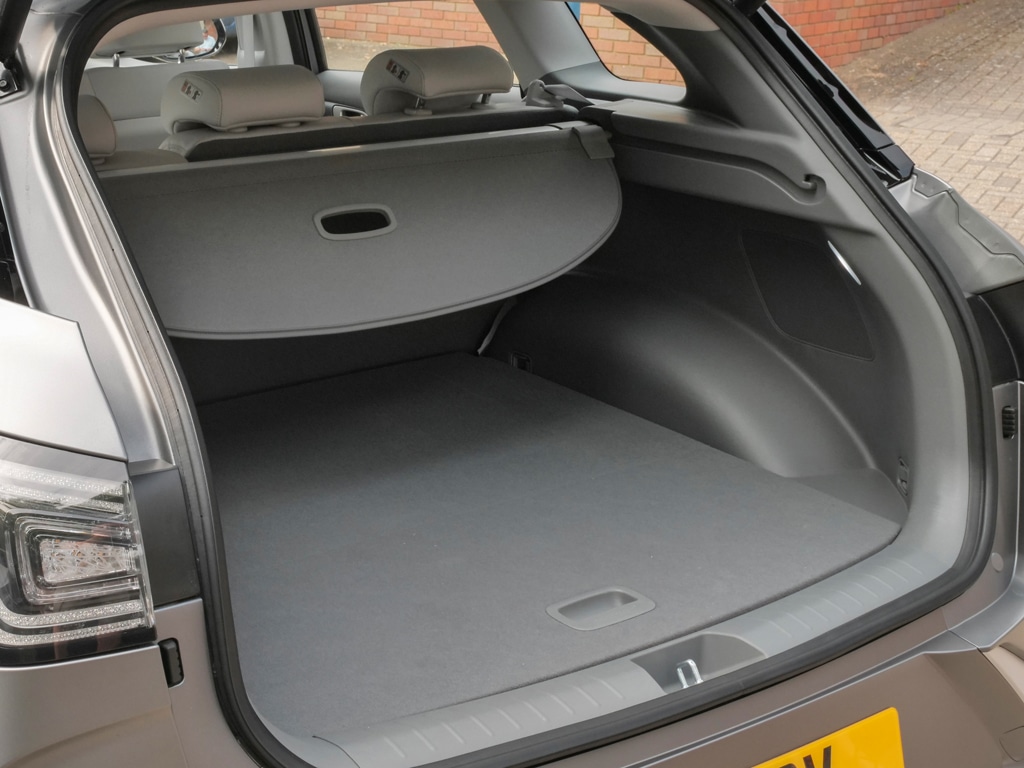 While the automotive industry is focused on a battery powered electric revolution, of which Hyundai is a part, the Korean firm believes hydrogen represents the next chapter in the story thanks to its appealing blend of range and fast refuelling. Grand plans are afoot to build half a million hydrogen powered electric cars by 2030 too, so the Nexo needs to be good to pave the way.

Fleet World readers may recall Hyundai’s intriguing but flawed ix35 FCV that was introduced in 2014, which served as an important tool in the Nexo’s development. However, other than a SUV silhouette, there’s no carry over.

Refined and improved in every way, the Nexo benefits from a more powerful electric motor, fuel cell and updated electronics, as well as being equipped with Hyundai’s latest premium technology. To accommodate all this, the Nexo is larger – somewhere between the Tucson and Santa Fe. The car itself is a striking design with a slightly strange absence of anything denoting its hydrogen core. And that’s the point: Nexo is meant to make hydrogen more mainstream.

Borrowing from the Kona Electric, the Nexo has an unexpected air of familiarity. There’s a floating centre console, regenerative brake-controlling paddles and Hyundai’s now-familiar infotainment screen sat atop the dash. The more observant will also notice the right-handed steering wheel, that was unavailable in the ix35 FCV. It’s a well-appointed and comfortable cabin with plenty of useful design features.

Powering the Nexo is a powerful fuel cell, which reacts hydrogen from its tanks with oxygen taken from the air to produce electricity and water vapour. A 120hp, 395Nm electric motor ensures swift-enough acceleration, while official range is a healthy 414-miles. That’s thanks to 6.33kg of hydrogen stored in the car’s three 700bar tanks. Of course, none of this is apparent to the driver unless looking at one of the comprehensive information screens.

Aside from the odd hiss when the fuel cell kicks in under load, there’s little to differentiate the Nexo from driving any other EV. It’s smooth, quiet and responsive, while the suspension is soft rather than sporty. Essentially, there’s nothing to dislike here, though it does feel a little weighty at higher speeds. Crucially, the range-gauge doesn’t fluctuate dramatically like an EV can, providing the same reassurance as can be found in a petrol or diesel car.

The UK is only getting Premium SE spec, which includes a number of highlights such as an impressive remote parking system capable of parallel parking at the touch of a button, and cruise control with traffic-friendly ‘Stop and Go’. There’s a long list of safety acronyms too – not to be overlooked when you have pressurised gas storage tanks to transport.

Priced at £65,995 (including the government PICG) and with the cost of hydrogen at one of the UK’s 12 pumps costing between £10-£15 per kilo, there’s no escaping the fact that the Nexo is more expensive to run per mile than other fuels. However, if you live close to a hydrogen station and are considering a more expensive Tesla Model X, then the Nexo is certainly worth a look.