By Natalie Middleton / 1 year ago / New Cars / No Comments 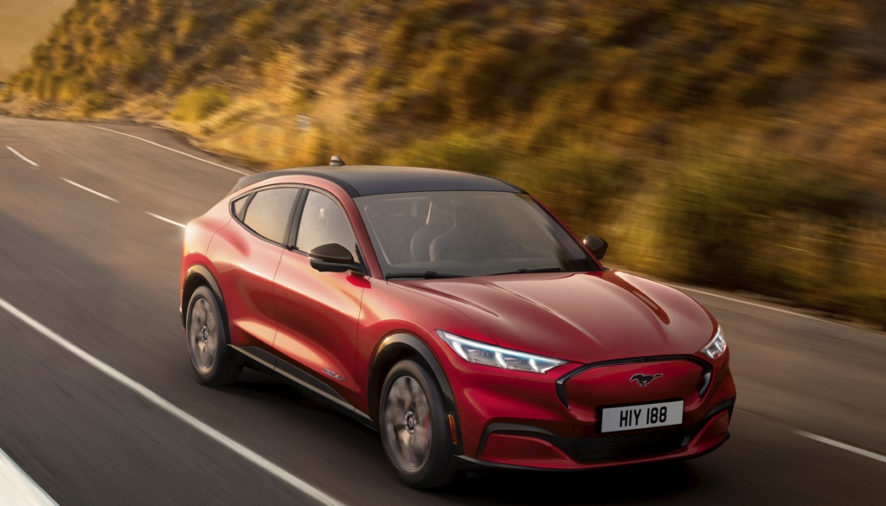 Ford has unveiled its Mustang Mach-E SUV; a major part of its electrification offensive and a potential Tesla Model Y rival. 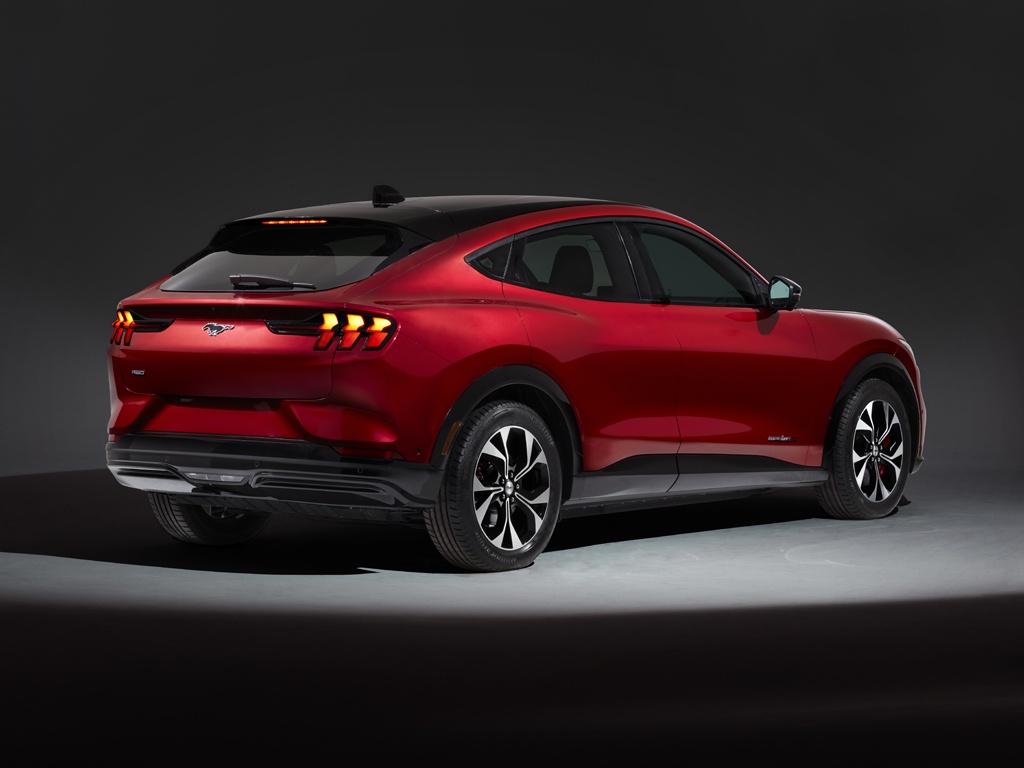 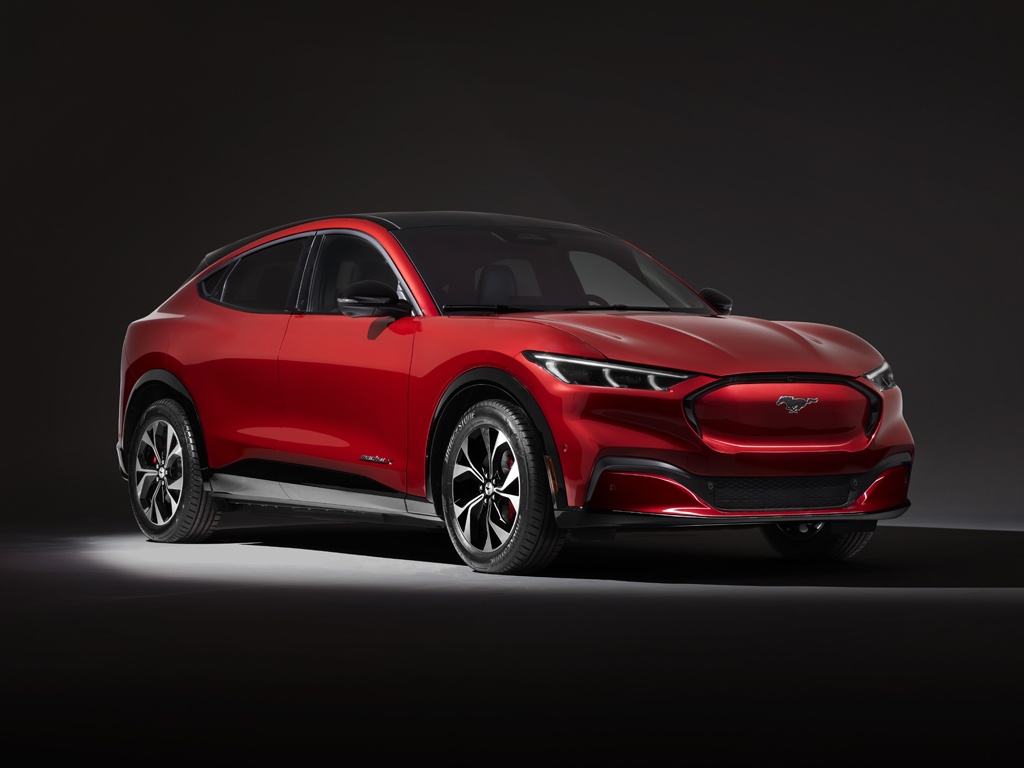 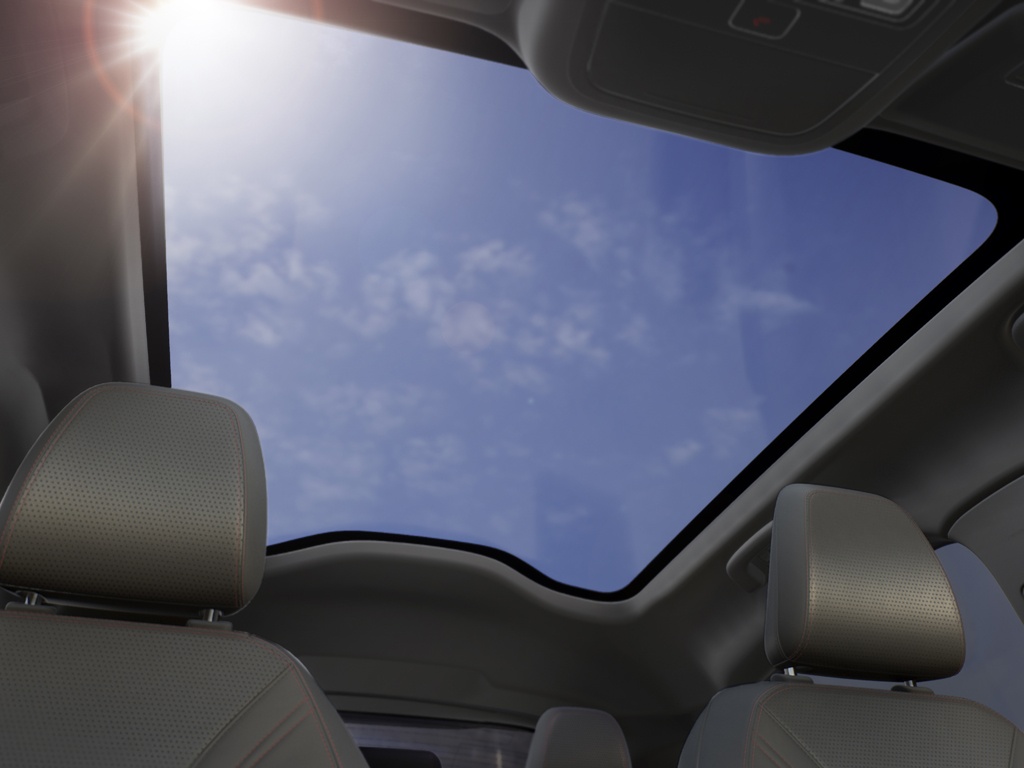 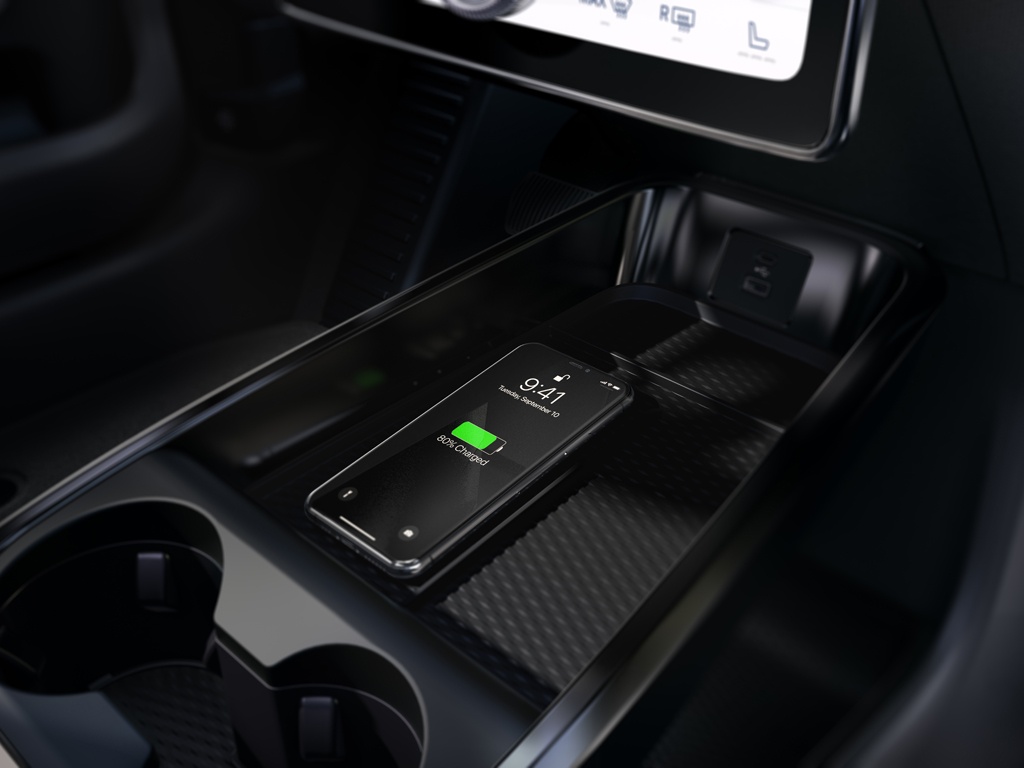 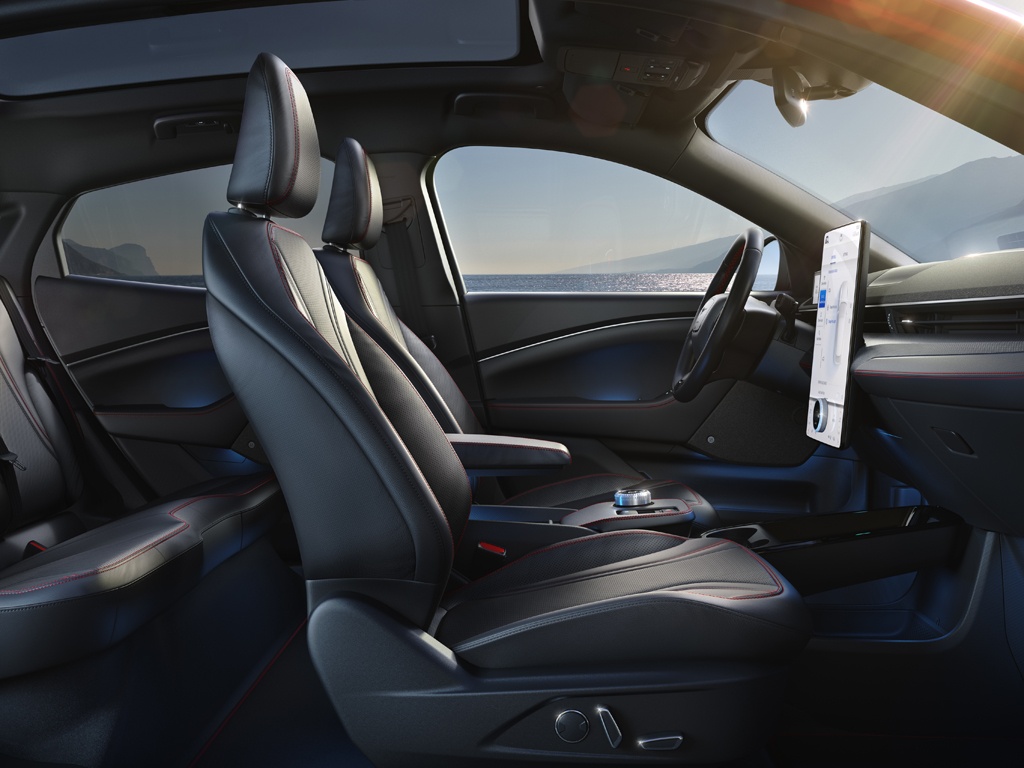 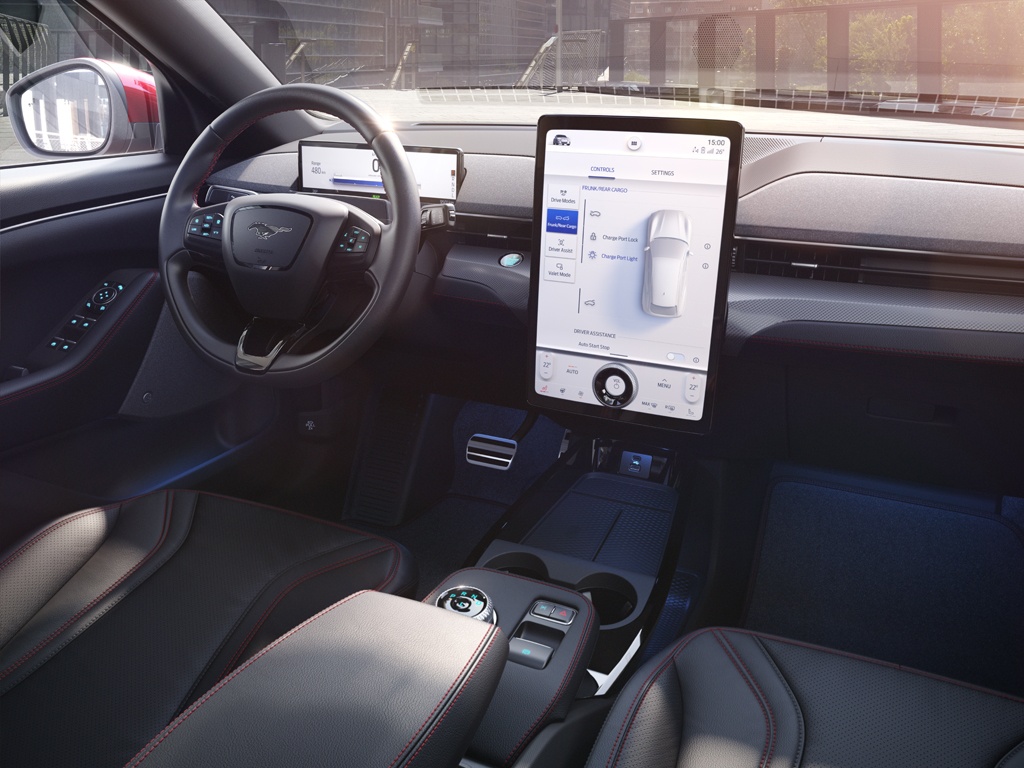 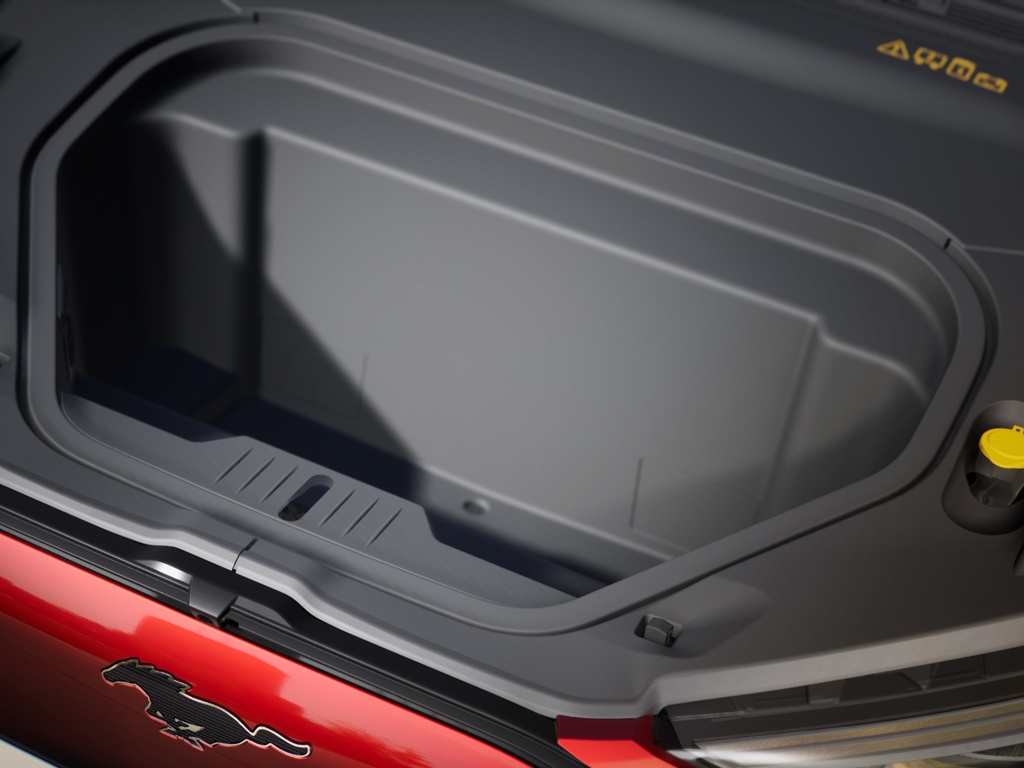 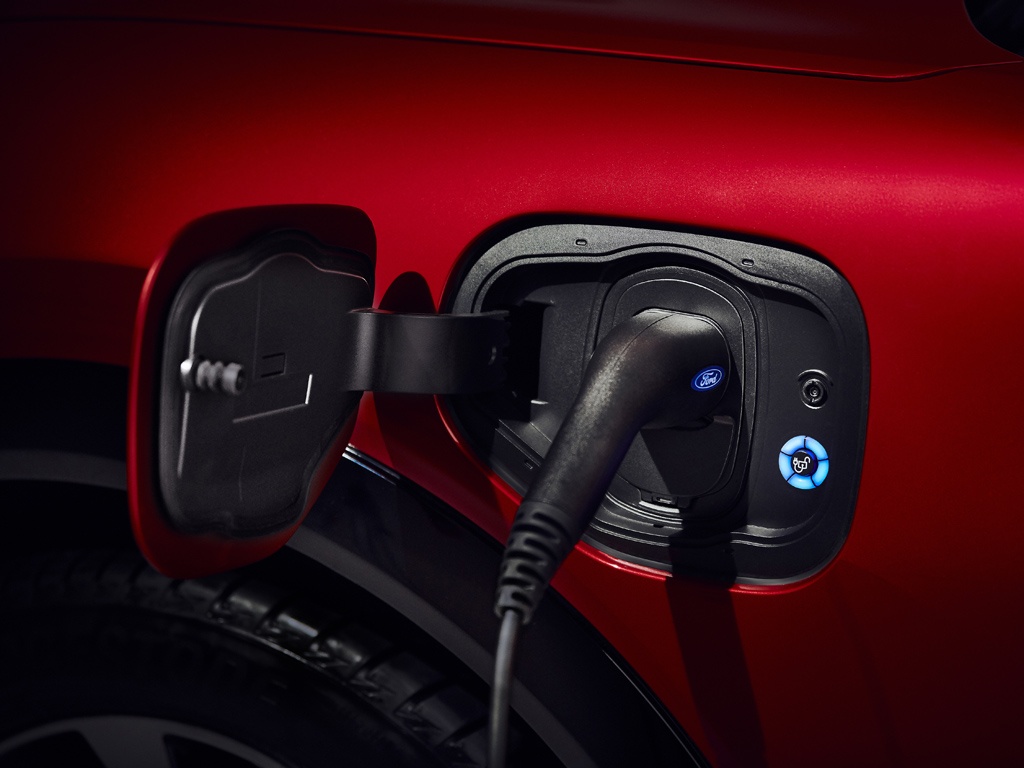 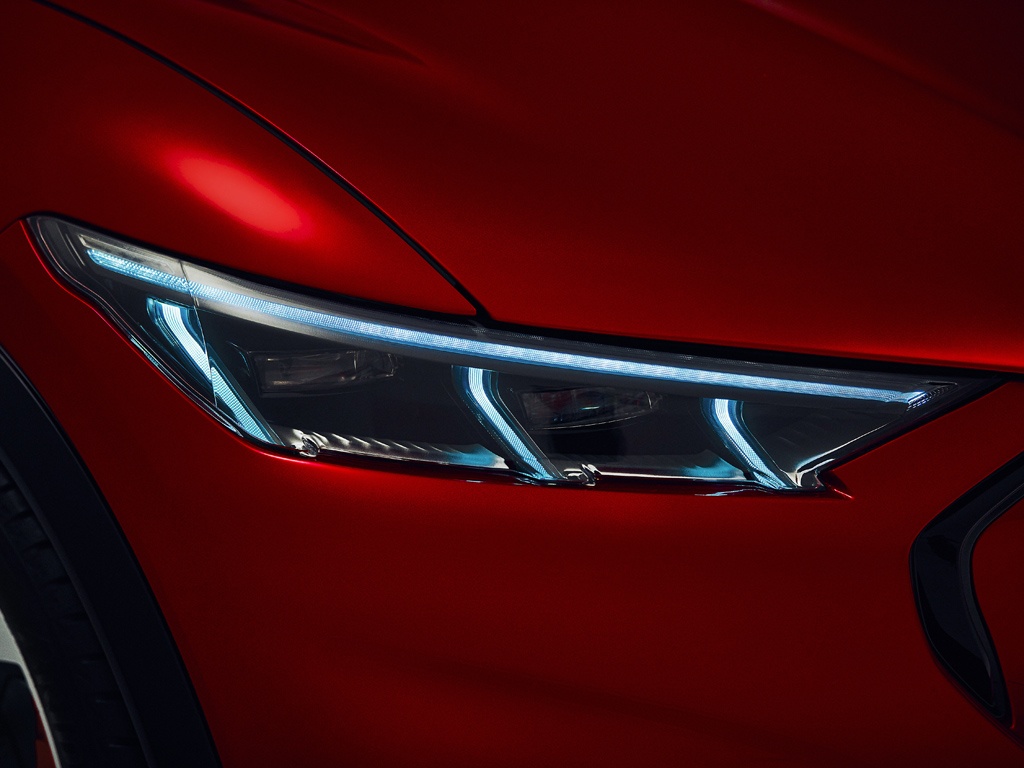 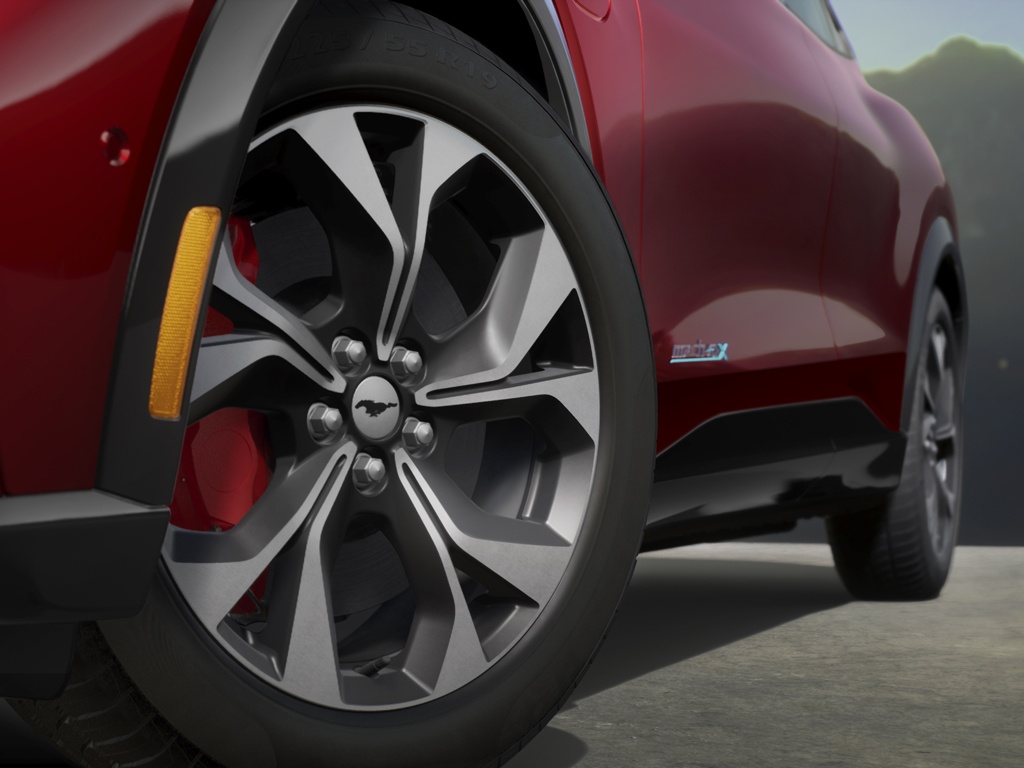 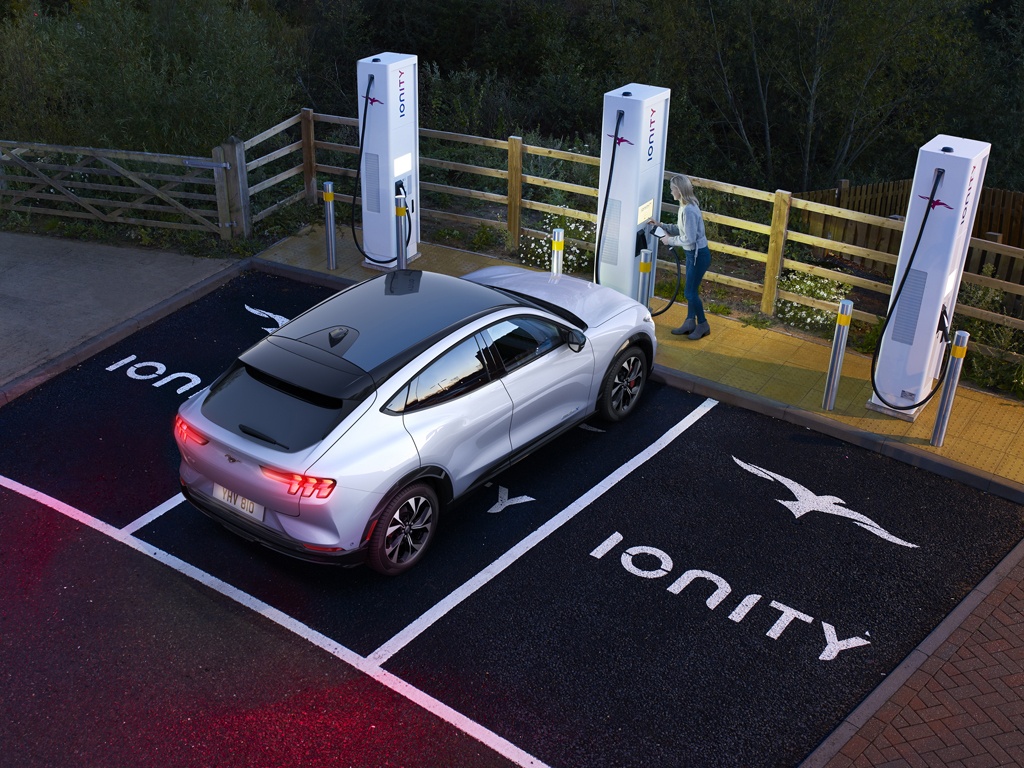 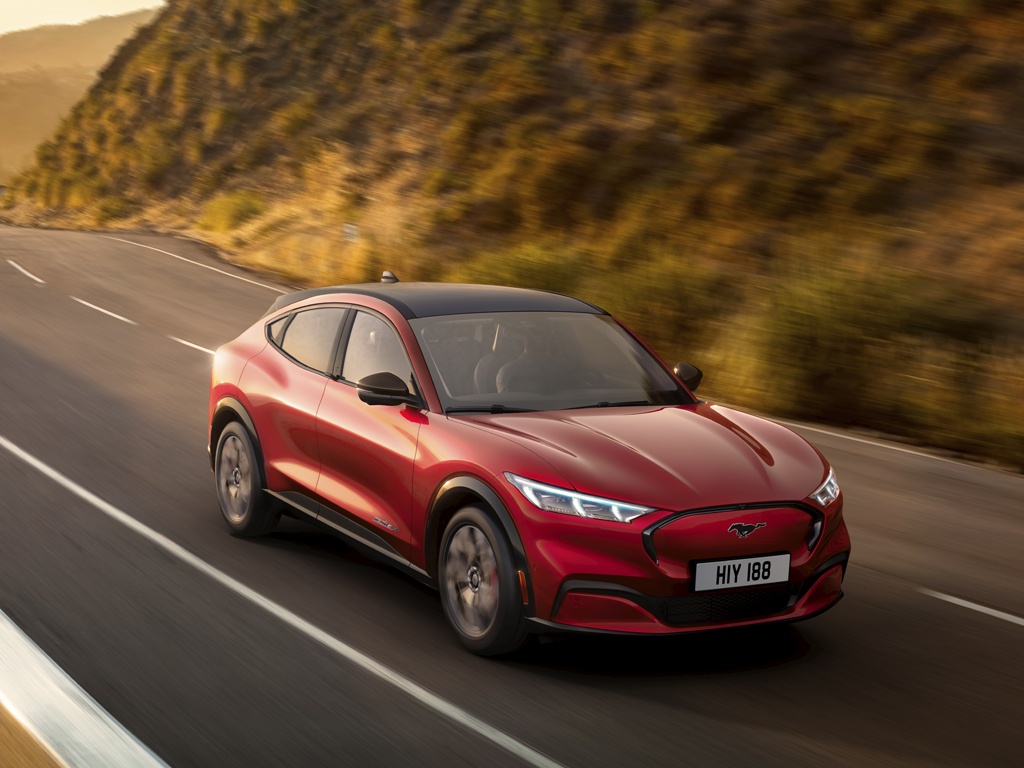 Joining the Mustang line-up alongside the sports coupe, convertible and special editions, the Mach-E has been purpose built as an electric vehicle, delivering instantly recognisable Mustang styling but on a brand-new platform and with the benefit of a targeted sub-5s 0-62mph time and an estimated 465hp and 830Nm of torque for the special Mach-E GT performance version.

Due to arrive in late 2020, it’ll be offered in standard (75.7kWh lithium-ion battery) and extended-range (98.8kWh battery) options with either rear-wheel drive or all-wheel drive powered by permanent magnet motors.

The extended-range battery and rear-wheel drive version is being targeted to offer a WLTP-rated range of more than 370 miles while the extended-range all-wheel drive configuration, will offer 337hp and 565Nm of torque. It’ll also come with three driving modes – Whisper, Engage and Unbridled.

Alongside its high performance, the Mustang will also put a focus on a high level of technology. This includes the next generation of Ford’s infotainment system, including machine learning to quickly learn drivers’ preferences and over-the-air updates along with a 15.5-inch screen and conversational voice recognition. The system also introduces wireless compatibility with Apple CarPlay, Android Auto and AppLink apps from smartphones and mobile devices.

Drivers can also opt for a premium B&O Sound System with speaker designed to ‘float’ above the air vents like a sound bar while the debut of ‘Phone As A Key’ Bluetooth technology enables the Mustang to detect customers’ smartphones as they approach, unlocking the Mustang Mach-E and allowing them to start driving without getting their phones out of their pockets or using a key fob. A backup code can be entered into a keypad on the B-pillar to unlock the vehicle, and a separate code into the centre touchscreen to start and drive the vehicle, in the event a phone battery dies.

Design has been conceived to offer SUV space for five passengers and luggage, and includes a 100-litre ‘frunk’ storage space area at the front and 402-litre boot at the rear, which rises to 1,420 litres with the seats down.

Charging can be carried out via a Ford Connected Wallbox solution, delivering up to five times the charging power of a typical domestic socket – based on extended-range, rear-wheel drive configuration. Drivers can also use DC fast chargers up to 150kW, giving a charge from 10 to 80% in approximately 38 minutes.

Ford is also providing multiple home charging solutions and by giving customers access to the FordPass Charging Network, which in partnership with NewMotion will give customers access to Europe’s claimed largest network of more than 125,000 public charging stations in 21 countries. A Ford Public Charge Cable is also supplied with the vehicle.