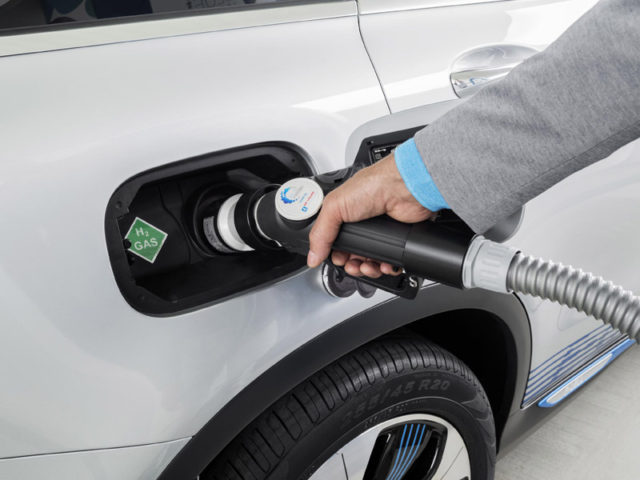 A major project to demonstrate commercially viable use cases for hydrogen fuelled vehicles in high-mileage urban fleets is being deployed in Europe. 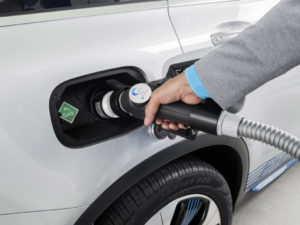 180 FCEVs split equally between Paris, Brussels and London across a combination of taxi, private hire and police fleets

Co-funded with €5m (£4.4m) from the Fuel Cells and Hydrogen Joint Undertaking (FCH JU)public-private partnership, the project will put hydrogen fuel cell EVs to the test in environments where they can bring the most benefits – fleets which drive long distances every day, which need rapid refuelling, and which operate in polluted city centres where zero-emission hydrogen vehicles can have the greatest impact on avoiding pollution. The first 25 vehicles go live this week in London with Green Tomato Cars.

The project will gather data and disseminate results to demonstrate the business case for future FCEV adoption and test the performance of cars and infrastructure under high-mileage conditions.

The project is being delivered by a consortium led by Element Energy, including hydrogen suppliers (Air Liquide and ITM Power Trading Ltd), vehicle end users (Green Tomato Cars, HYPE and the London Mayor’s Office for Policing and Crime), observer partners (BMW and Linde AG) and partners supporting the analysis and policy conclusions (Cenex and the Mairie de Paris).

Bart Biebuyck, executive director of the FCH JU, said: “Project ZEFER is an important step towards widespread commercialisation of hydrogen cars. These hydrogen cars will be put under high utilisation, pushed to their limit to prove the case of the technology and hopefully we will soon see many more of them on European roads.”