By Natalie Middleton / 1 year ago / New Cars / No Comments

Hyundai has revised the official WLTP range for its Kona Electric SUV downwards after confirming it had suffered the same testing issues reported yesterday for the Kia e-Niro. 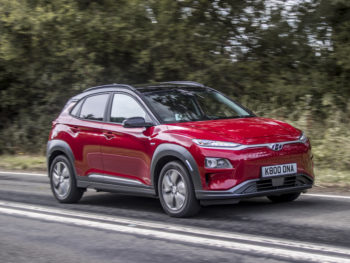 Testing by an independent organisation on the sister models had seen both vehicles run for too long on the WLTP urban cycle, resulting in an over-estimation of their homologated electric vehicle driving range.

Hyundai said it was following the situation closely to arrive at a full explanation and said it was taking this matter seriously. No other Hyundai vehicles are affected by this issue.