A new type of battery could soon allow ultra-fast charging times for electric vehicles, with no energy loss when it isn’t in use. 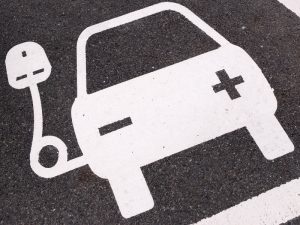 Researchers at the Ohio State University have developed a technology quick stores energy in a liquid electrolyte. In turn, this means drivers can charge at home for short journeys, but can also make short stops to empty and refill the electrolyte like a petrol or diesel tank when travelling further.

Refilling in this way could add tens of miles per minute, the research has suggested, enabling easier long-distance travel in an electric vehicle.

The batteries also have a new type of ‘smart’ membrane between the cathode and anode. Traditionally, the membrane has holes to enable ions to carry current between the two when it’s being used or charged, but this also permits energy to ‘leak’ when the battery is idle.

Ohio’s research has developed a new membrane which can contract when it’s being charged, increasing the size of the holes and enabling quicker top-ups. This can also expand, closing the holes and eradicating energy loss, the university claimed.