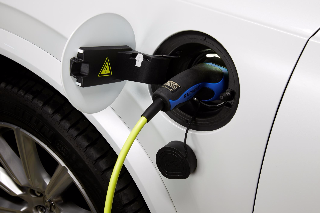 ACEA data shows 185,266 plug-ins registered across Western Europe and EFTA countries during 2015, compared to 91,409 units in 2014. Excluding LPG and CNG vehicles, plug-ins accounted for 45.1% of all alternatively-powered vehicles registered across the region, up from 32.8% the previous year.

Growth was significant in the Netherlands, where company car tax advantages for plug-ins were reduced at the end of December. The resulting rush meant it became the biggest market (by volume) for plug-in vehicles, with 43,441 registered – a near three-fold increase on the 14,805 recorded in 2014. Almost one in ten (9.7%) new cars registered last year was a plug-in hybrid or electric vehicle.