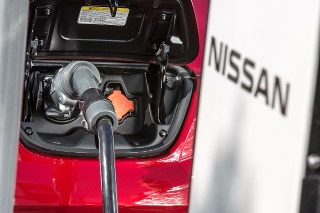 Announced by Transport Minister, Baroness Kramer, the scheme aims to add around 200 plug-in hybrid or electric vehicles with fleets including the police, fire services and NHS from February onwards.

It builds on the scheme announced last year, which worked to introduce ULEVs on the fleets of 15 government departments, and includes a fully funded fleet review for participants.

Transport Minister Baroness Kramer said: ‘We want the public sector to lead by example. This £5 million investment will see a significant increase in the number of plug-in vehicles used by public bodies such as local authorities, police forces and the NHS and help both the environment and the economy. I look forward to seeing the results.’