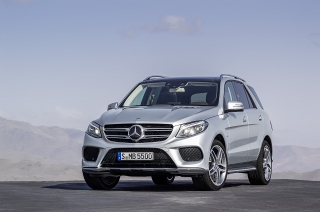 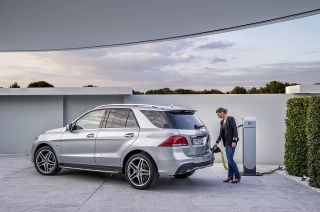 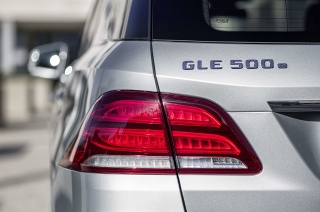 The GLE 500 e 4MATIC is the brand’s third plug-in hybrid to launch in Europe, following the C350 e and S500 e. It joins a sector which will soon include plug-in hybrid versions of the Audi Q7, BMW X5, Porsche Cayenne and Volvo XC90.

It uses a combination of a 330bhp V6 petrol engine and 114bhp electric motor, the latter supplied with power from an 8.8kWh lithium-ion battery. Charging takes around two hours from a wallbox, and provides an electric range of 18 miles, contributing to fuel economy of 85.6mpg on the NEDC test for plug-in hybrids.

Combined, the two power sources also produce 436bhp, and the car can drive at up to 80mph without using the petrol engine. Selectable driving modes enable battery power to be saved for urban roads, or for the drivetrain to charge the battery while on the move.

The GLE will launch in the UK in September. Pricing has not been confirmed yet, but the Plug-in Hybrid's CO2 emissions mean it does not qualify for the Plug-in Car Grant.