Groupe Renault has accelerated its plans for electrified models with the reveal of two new pure electric vehicles and an expanded hybrid range. 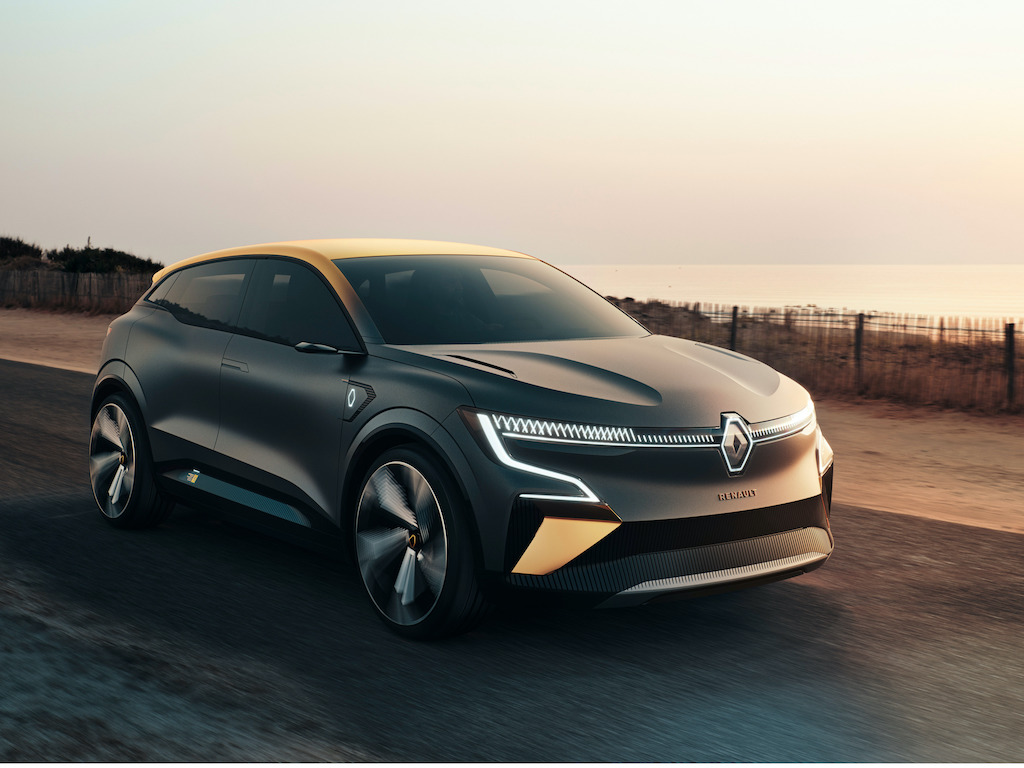 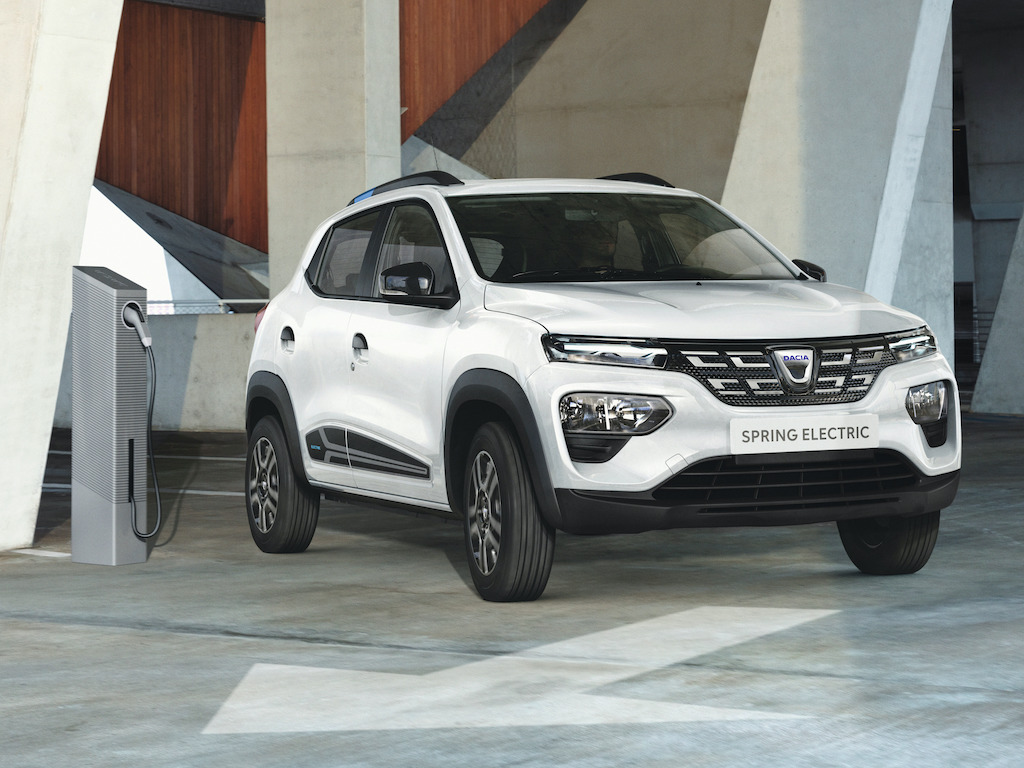 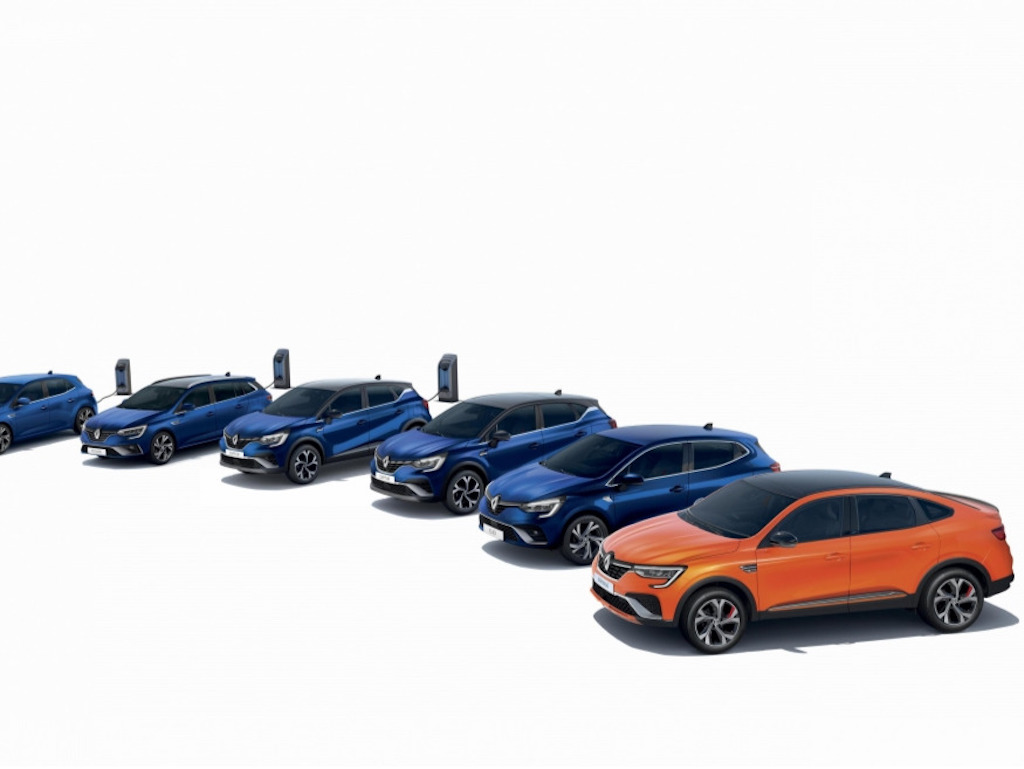 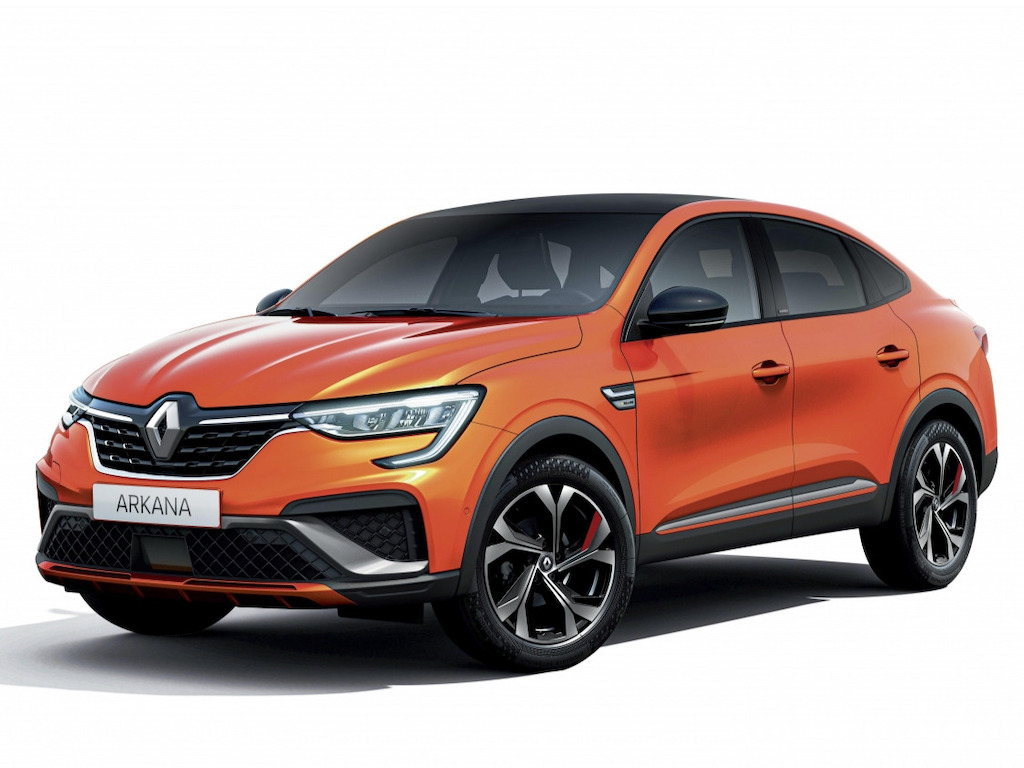 Top of the list is the Mégane eVision, an electric Mégane show-car due to arrive in production version in 2021 and launch a year after.

It will be built on the Alliance’s modular CMF-EV pure electric platform and solely offered in electric format. At 4.21m, the hatchback will be slightly shorter than traditional C-segment cars to enable city use but its modular design will enable plenty of onboard space.

The eVision will feature a 218hp electric motor with 300Nm of torque, delivering acceleration from 0-62mph in under eight seconds, and a 60kWh battery claimed by Renault to be the thinnest on the market and bringing improved aerodynamics. Range has not been announced but it will enable DC charging up to 130kW and AC up to 22kW.

Top-speed and 0-62mph specs are also yet to be revealed but Renault says it will offer road and motorway performance “generally only found in top-of-the-range cars” while still maintaining a compact exterior.

The eVision was one of two new EVs revealed at Groupe Renault’s eWays virtual event, which spotlighted plans for the group to halve its CO2 emissions by 2030 compared to 2010 and to be carbon-neutral by 2050.

Also unveiled at the event was the Dacia Spring Electric. First announced in March 2020, the Spring Electric is based on the premise of being the lowest-priced electric city car on the European market, making electric mobility more accessible.

It will be offered in two versions in mainland Europe: a pure electric four-seater city car optimised for car sharing and a cargo utility vehicle, providing zero-emission last-mile deliveries. There are currently no plans for the Dacia Spring Electric to be sold in the UK.

The 44hp motor is paired with a 26.8kWh battery, giving an official driving range of 225km (140 miles) WLTP. It will offer a range of charging options: on a 220V home socket using the cable supplied as standard, on a wallbox with the available optional cable or on a DC charging station. Charging time will take just under 14 hours for a 100% charge using a 2.3kW household socket, dropping to less than an hour for 80% of charge on a 30kW DC terminal.

Renault has also announced three new hybrid models for its expanded E-Tech range. Under its plans, by 2022, all new models marketed will have an electric or electrified version, in a market that, in five years, will see 50% of vehicles sold running electric or hybrid.

In line with this, the E-Tech Hybrid versions of the new Arkana coupé-SUV, the Captur crossover and Mégane hatchback will arrive in Europe in the first half of 2021.

The Arkana E-Tech Hybrid uses the same full hybrid powertrain seen in the new Clio, teaming up a 1.6-litre petrol with two electric motors and a lithium-ion battery. Total power will be 140hp. Specs, including all-electric range, haven’t been announced but Renault says it will be able to travel for up to 80% of urban journeys on electric power alone

Renault is also expanding the Captur line-up with a new E-Tech full hybrid alongside the existing petrol, diesel and E-Tech Plug-in hybrid options. It’s the same Clio-derived powertrain as the Arkana will get and the line-up will also see the TCe turbocharged petrol engines upgraded with 12V mild-hybrid technology too. A new R.S. Line trim level will join the line-up at the same time.

Renault’s E-Tech Plug-in hybrid powertrain will also be introduced to the Mégane Hatch line-up to complete the range following its introduction in the new Mégane Sport Tourer. This powertrain uses a 1.6-litre petrol engine and two electric motors combined with a larger 9.9kWh battery, providing 160hp and the ability to travel up to 30 miles in pure electric mode.

The Mégane Hatch E-Tech Plug-in hybrid will also introduce styling additions to the exterior – including a new R.S. Line model – alongside upgraded interior upholstery and materials, while technological upgrades include the availability of a new 10-inch TFT Driver Information Display and 9.3-inch portrait EasyLink infotainment screen with enhanced functionality and a host of advanced functions.