The all-to-common problem with plug-in hybrids is the cost of the technology means it’s fitted to large vehicles with usage that often doesn’t suit short EV ranges and the thirsty petrol engines they rely on afterwards. It makes them a route to low-tax user-chooser appeal, which doesn’t necessarily work in the real world. 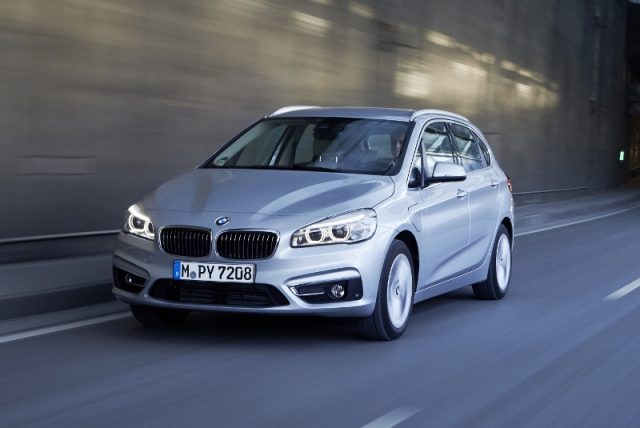 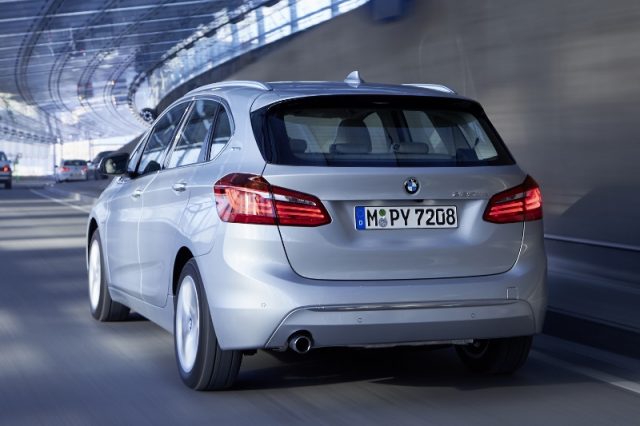 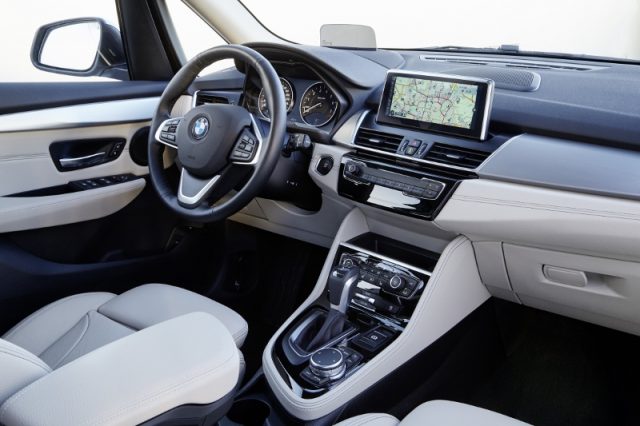 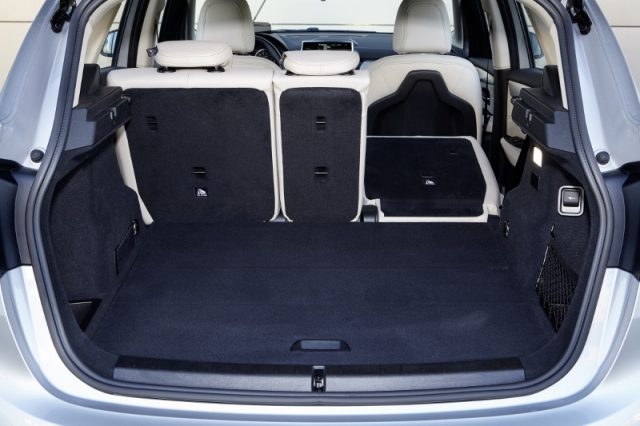 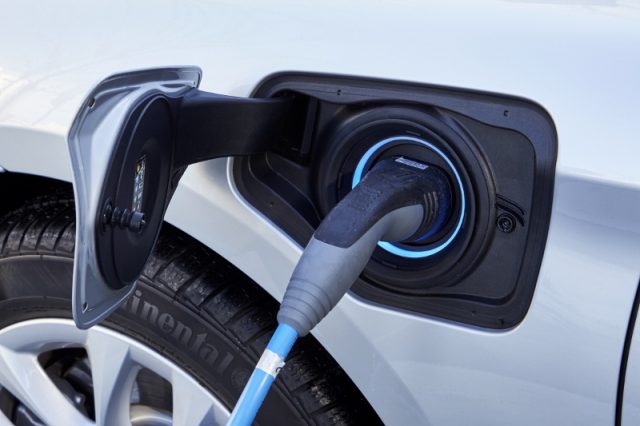 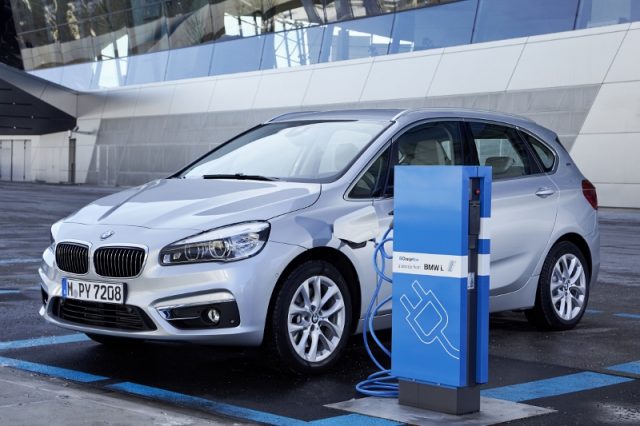 This is a little different. BMW has large SUVs and saloon cars with plug-in hybrid drive, but it’s the 2 Series Active Tourer which might be the best fit for the technology’s current limitations. Similar in footprint to a 1 Series, but with an infinitely more modular interior, it’s perfect for urban families. Drivers who can feasibly spend most of the time using battery power.

It’s a slightly different setup to the other iPerformance cars, with two separate power sources rather than motor integrated into the transmission. The front wheels are powered by the same 134bhp 1.5-litre petrol engine used in the 218i Active Tourer, and there’s an 88bhp electric motor turning the rear wheels, supplied by a 7.6kWh mains-rechargeable battery under the back seats.

So it’s four-wheel drive, or rear-wheel drive on battery power. A full charge, which takes two hours and 20 minutes via a proper wallbox, will enable it to do so for around 20 miles, depending on the weather. After that, the motor kicks in to aid the petrol engine, or provide extra traction, producing a combined 221bhp with both working together.

This makes the 225xe surprisingly good to drive; agile despite weighing over 1.7 tonnes, quick off the mark and with the high-speed confidence of a larger car. Don’t expect sportiness, but it’s far more entertaining to dart around in than a hybrid MPV might sound.

The iPerformance cars all benefit from technology used in the i3 and i8, so there are plenty of ways to extend the range. Three familiar driving modes, from Sport to ECO PRO, mean it can prioritise efficiency or performance to suit the journey, and there are additional eDrive settings to conserve the battery power for urban areas, force it to drive on electricity for short trips, or let the car decide what’s best.

Fully automatic works best for long journeys, stretching out the battery charge to lessen the load on the petrol engine – such as during uphill climbs – and pre-planning stretches where it can top up using regenerative braking. In ECO PRO, it can also decouple the petrol engine, coasting along silently at low loads.

None of this makes the 225xe a great choice for long trips, though. Fuel economy with the battery range exhausted typically settles between 40 and 45mpg, and downsizing the fuel tank from 51 litres in the rest of the range to 36 litres means it’s never far from needing petrol or electricity.

Otherwise, it loses very little. There’s limited under-floor storage in the boot, but the rear bench still folds flush with the load area and in three sections. Leather upholstery, the upgraded Business Navigation with real-time traffic information, a powered tailgate and rear parking sensors are standard equipment, and it gets BMW Online services, with remote access to charging and pre-conditioning settings via a smartphone app.

There are two major challengers. Mercedes-Benz has a viable alternative in the electric B-Class, its 124-mile range enabling even more freedom from fuel stations, though without the ease of longer travel when needed. And MINI will soon have a Countryman using the same platform and drivetrain, in a more fashionable SUV bodystyle. The 225xe might be clever, but it’s not alone.