For all the notoriety it gained with its extraordinary acceleration and all-digital dashboard, the real achievement of the Tesla Model S is how much it’s normalised electric driving. 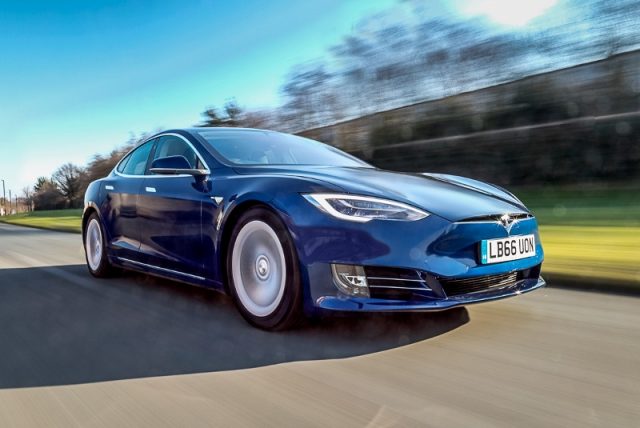 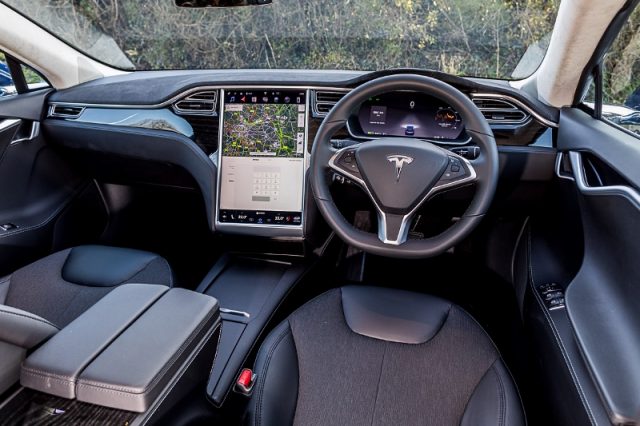 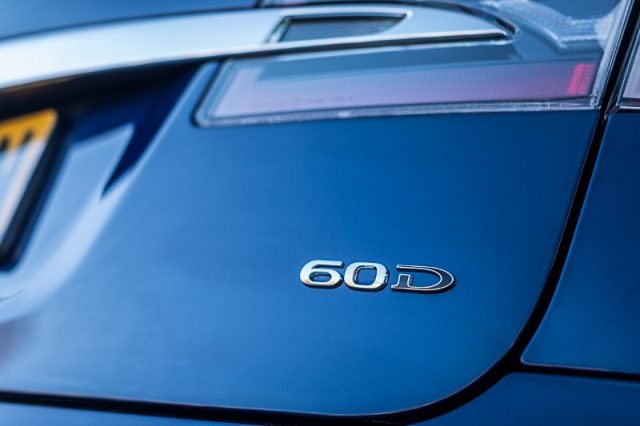 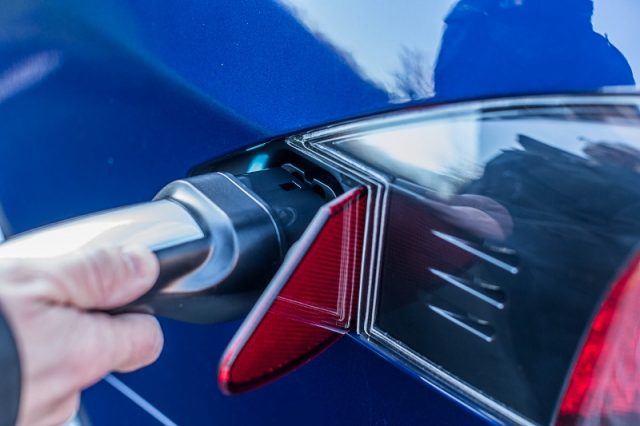 Almost single-handedly, and from a standing start, it took electric vehicles from capable but rational run-arounds to desirable, aspirational luxury cars. While established brands have struggled to muscle in on the Germans, Tesla left the biggest players scrabbling to catch up.

The reason? It understood the issues that put people off EVs, and focused on tackling them one by one. So the Model S is unchallenging visually (even with the facelift deleting the fake radiator grille on early cars), all versions offer a usefully long range, charge quickly and feature a suite of connected services for stress-free route planning. Add running cost advantages for business users, and it’s a compelling offer.

You don’t need to go for a top-spec trim to experience that. The 60D is an entry point, the 60 relating to its battery capacity (60kWh, or two Nissan LEAFs) and the D denoting dual motors, one at each axle, offering four-wheel drive. It’ll reach 62mph in 5.2 seconds from rest, and, fully charged it’ll travel 253 miles without the assistance of a petrol or diesel engine.

Which, for most people, is plenty. Remove the novelty of eye-watering straight-line acceleration and 22-inch wheels wrapped in a slither of low-profile tyre, and the Model S loses no appeal. Ride quality is impressive, though the £2,500 air suspension upgrade is worth having, and the surge of straight-line power uninterrupted by gear changes or engine noise makes for effortless, un-fatigued long-distance travel with minimal tyre or wind roar at speed.

It works, too. Tested in freezing January conditions, with the air conditioning running and mostly at motorway speeds where EVs tend to struggle, the 60D settled at around 180 miles to a charge. Tesla’s network of ultra-fast chargers is spreading across the UK, offering more range in half an hour than most EVs get when fully charged.

Not that you’ll worry. Alleviating range anxiety, the navigation system plots longer routes based on the shortest possible charging time, adding stopovers and remaining battery charge into the estimated arrival time. It’ll even plot a graph showing how the charge will decline during your drive, based on the topography and roads along the way. Should you decide that the range is inadequate, the battery’s full 75kWh capacity can be ‘unlocked’ via an over-the-air update, extending it by around 25%.

There are downsides, though. Tesla operates a system of continual improvements, with minor tweaks to specification and quality taking place almost week by week. The cabin is a huge step forward over the earliest UK cars, and it’s gained cubby holes for storing clutter, but fit and finish still aren’t quite up to the benchmark set by the German brands. But, when a plasticky interior is the biggest sticking point on an electric vehicle at this price point, it shows just how unchallenging every other component has become.

Leave your EV worries at the door, the Model S is a proper luxury car which also happens to be electric, and it’s getting better with age.