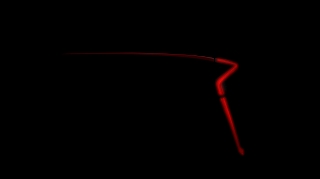 No other details of the model have been released but Toyota has announced that the Prius will be joined at the show by the new RAV4 hybrid, making its first appearance in Europe, and by Toyota’s second C-HR Concept hybrid crossover – which forms another world-first reveal.

The second iteration of the Toyota Safety Sense will also be presented at the show, featuring the addition of Pedestrian Recognition and Adaptive Cruise Control to the package of features available.

The Prius will debut on the carmaker’s stand on 15 September.