Toyota has unveiled its second-generation Mirai hydrogen saloon, featuring a new platform and fuel cell system and offering increased range of up to 400 miles but with reduced pricing. 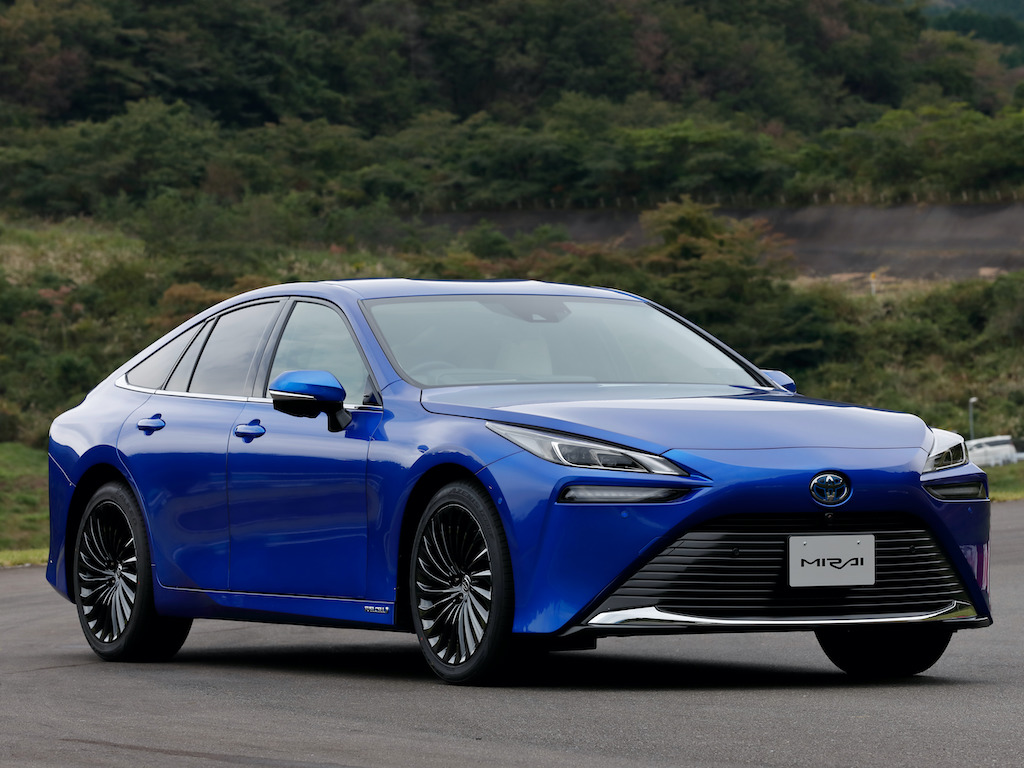 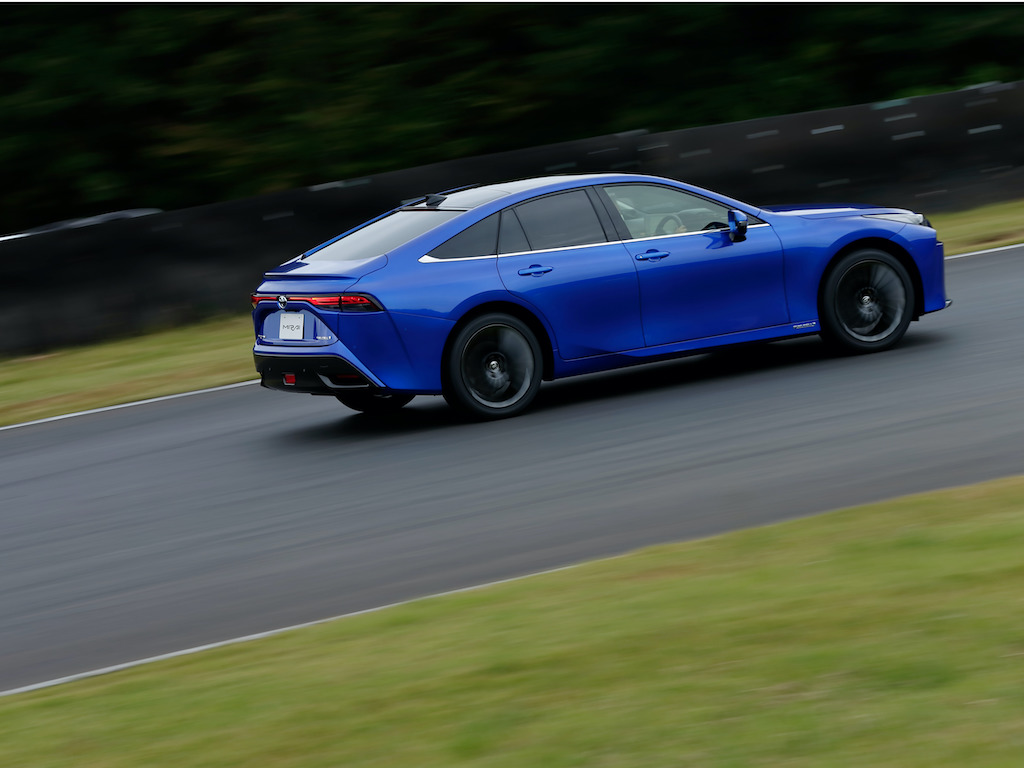 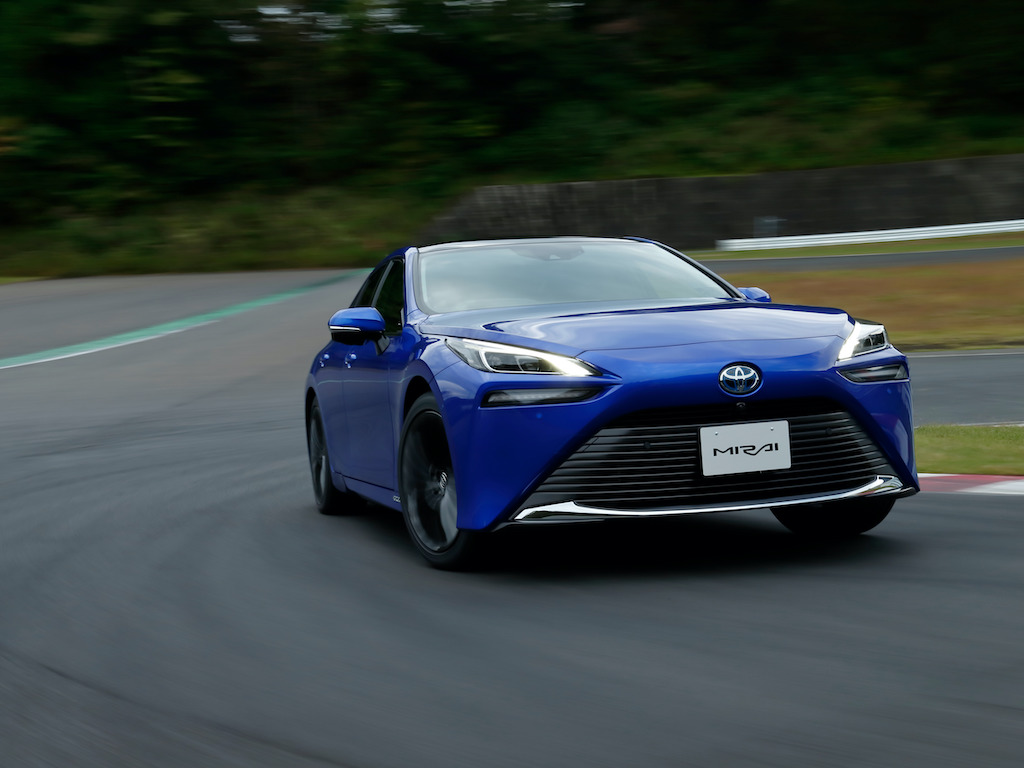 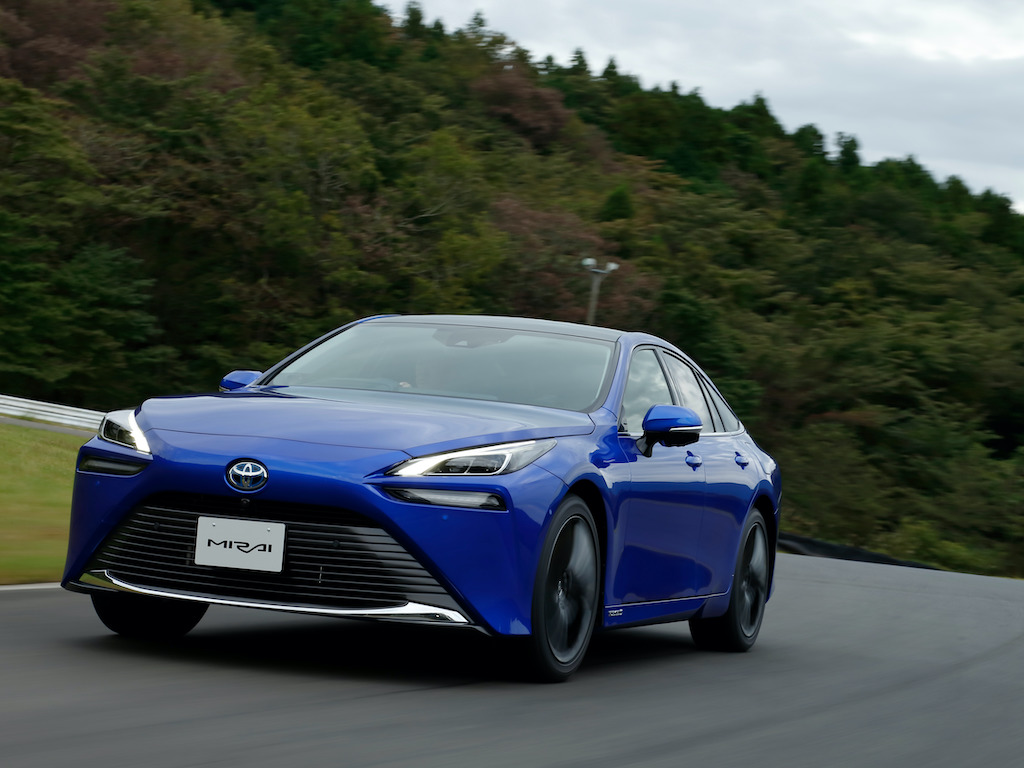 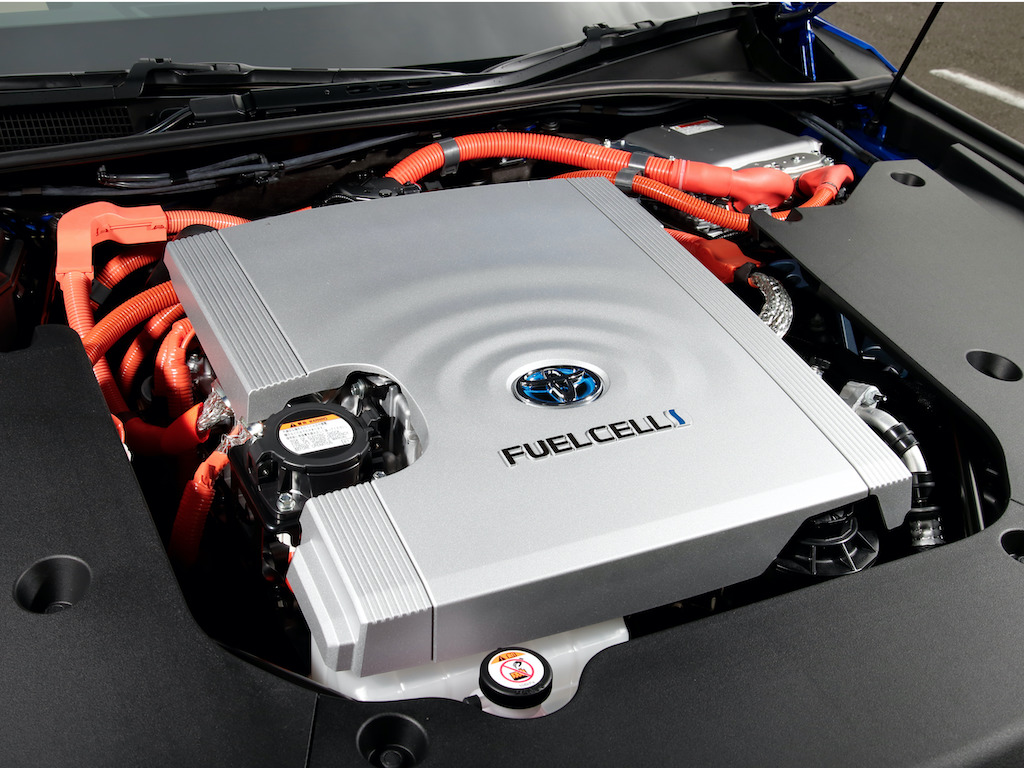 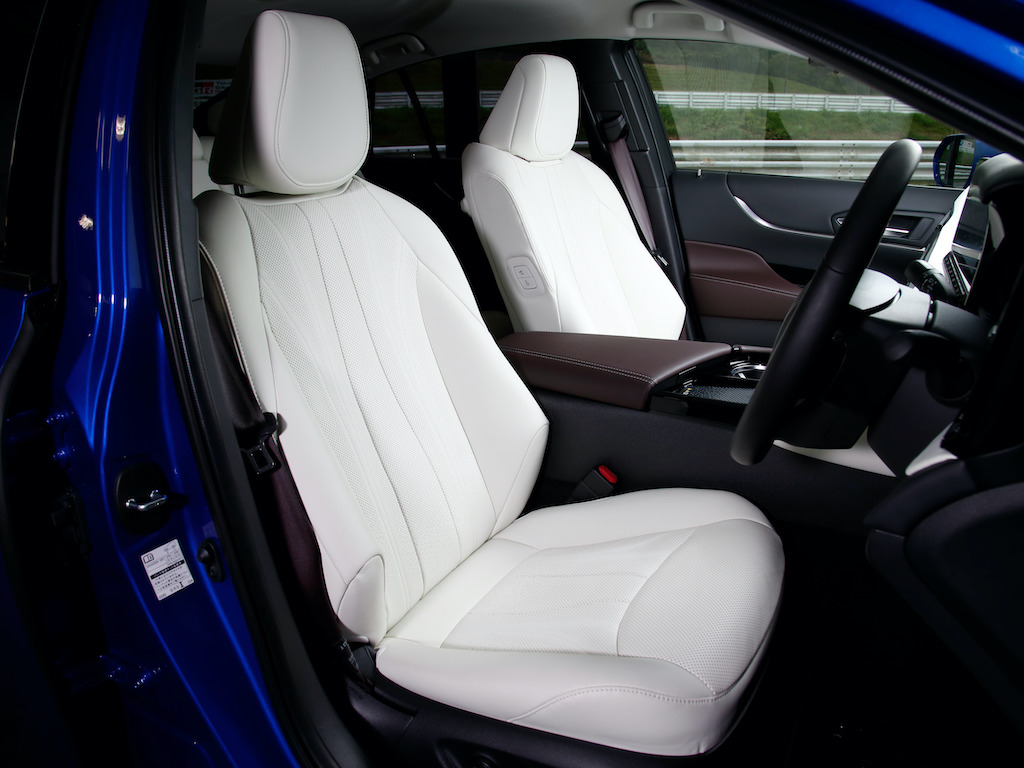 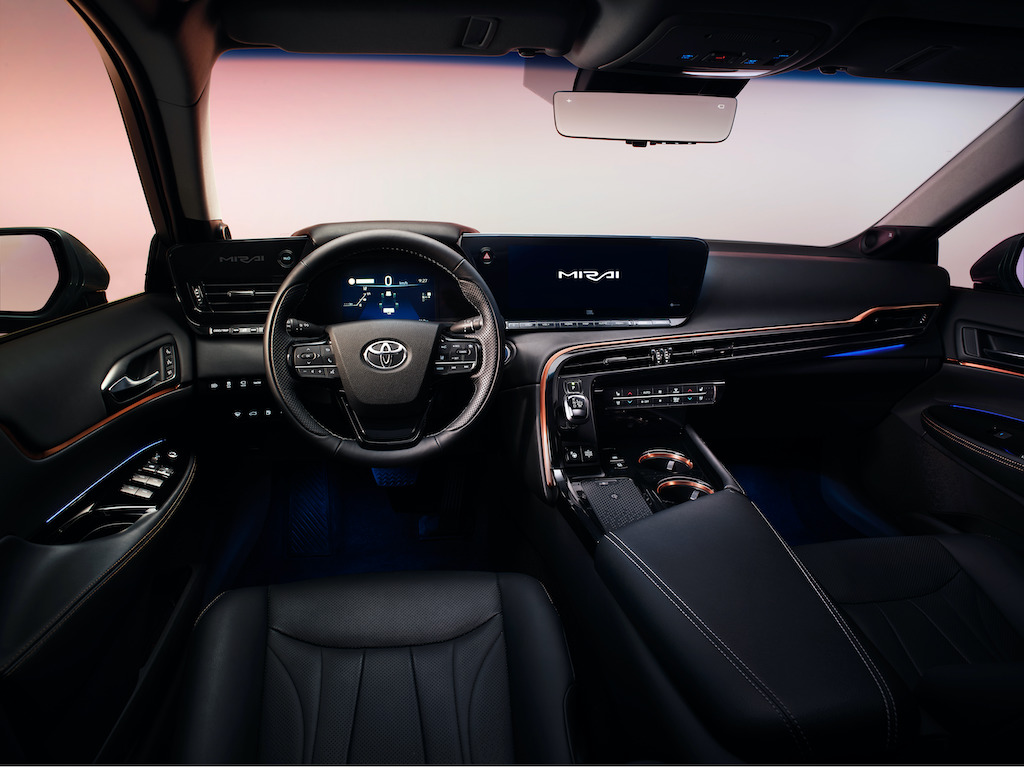 Targeted to see a 10-fold increase in global sales, the new Mirai is built on Toyota’s modular GA-L platform, which sees the fuel cell stack moved from beneath the cabin to the front compartment, enabling more space onboard, in particular improved legroom for rear seat passengers.

Due to the new platform, the Mirai is also now able to accommodate a third hydrogen fuel tank, helping to increase the range by 30%, giving around 400 miles in total.

Range has also been extended by the new fuel cell stack, which is 50% lighter but delivers a 12% increase in power. And there’s significant reductions in the size and weight of all principal components in the fuel cell system, thanks to a complete redesign, and a new more energy-dense lithium-ion high-voltage battery that replaces the current model’s nickel-metal hydride unit.

Lower and longer than before, the Mirai also uses larger 19 and 20-inch wheels to add to its bolder new looks; supported by its improved handling, the new model is expected to have a stronger emotional appeal for drivers.

Adding to this appeal, the new Mirai will have a lower price tag, reduced by around 20%, which would bring the £66k price down to around £53,000.

And it’s due to this lower pricing, improved looks and higher performance and range that Toyota is targeting a 10-fold increase in sales.

The increasing availability of hydrogen as a fuel will also help to make it more of an option for fleets. A spokesperson said: “The practicality of hydrogen FCEV ownership will also steadily increase as markets improve their hydrogen infrastructure, the number of filling stations rises and Governments and local authorities introduce new incentives and regulations for cleaner mobility.”