Toyota ‘to consider introducing EVs’ to the market 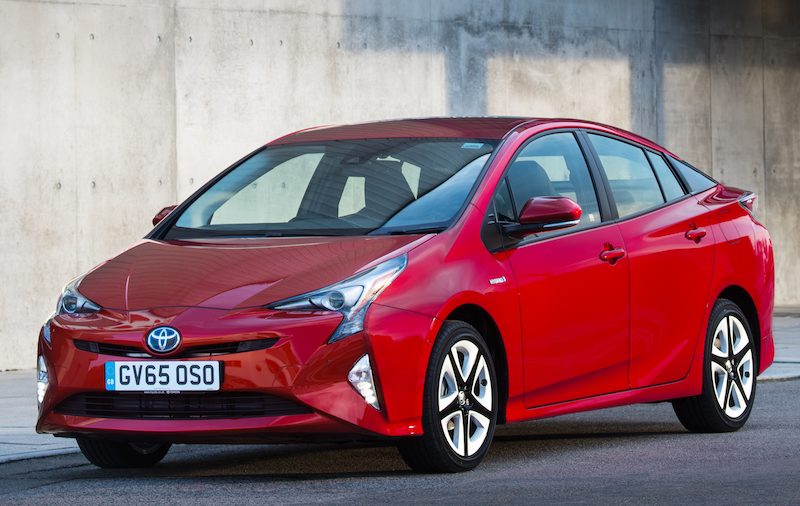 Toyota has signalled possible plans to launch electric vehicles alongside its other alternative and conventionally fuelled vehicles. 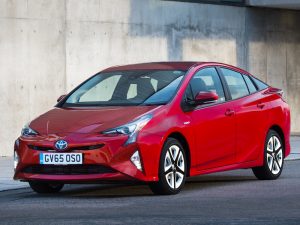 Toyota said it will continue to improve on the development of eco-cars, ranging from hybrids (HVs) and plug-in hybrids (PHVs), to electric and fuel-cell vehicles

Following a report in Japan’s Nikkei newspaper that Toyota is looking to mass-produce EVS by 2020, the carmaker has issued an official statement.

Although Toyota said it would refrain from commenting on details such as “the schedule of development and production since it relates to our future product plan”, it suggested that electric vehicles could be on the cards as part of a broad brush approach to vehicles.

The carmaker added: “Toyota has made efforts in every direction on various powertrains, including electric vehicles (EVs), when it comes to the development of environmentally friendly vehicles. Toyota will continue to improve on the development of eco-cars, ranging from hybrids (HVs) and plug-in hybrids (PHVs), to electric and fuel-cell vehicles (FCVs), based on the advantages and capabilities of each powertrain.

“We believe that environmentally friendly vehicles can only help to improve the environment if they become available to a large number of customers, and in relation to this, Toyota will consider introducing EVs to the market.

“We will consider the roll-out of EVs alongside Toyota’s FCV lineup, which are both zero emission vehicles, based on the advantages and capabilities of each, as well as the market conditions of each region/country, as we continue to closely monitor the corresponding situations.”