Toyota’s new Highlander large SUV is to arrive in the UK and Western Europe from early 2021, bringing seven-seat functionality and a hybrid petrol-electric powertrain. 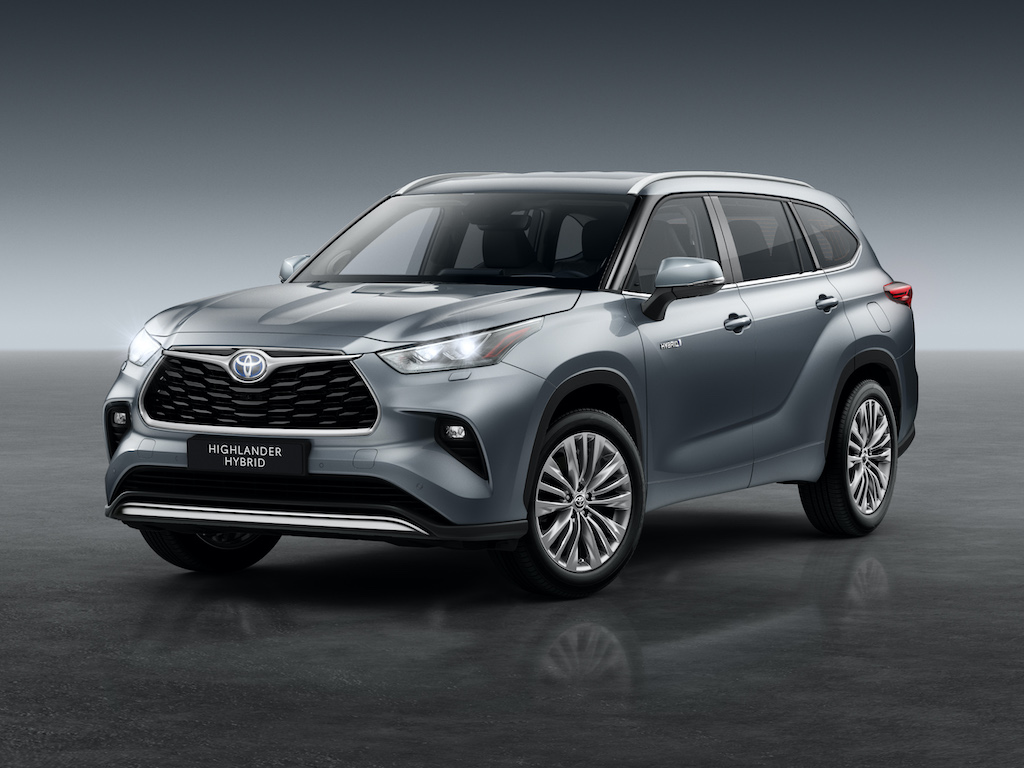 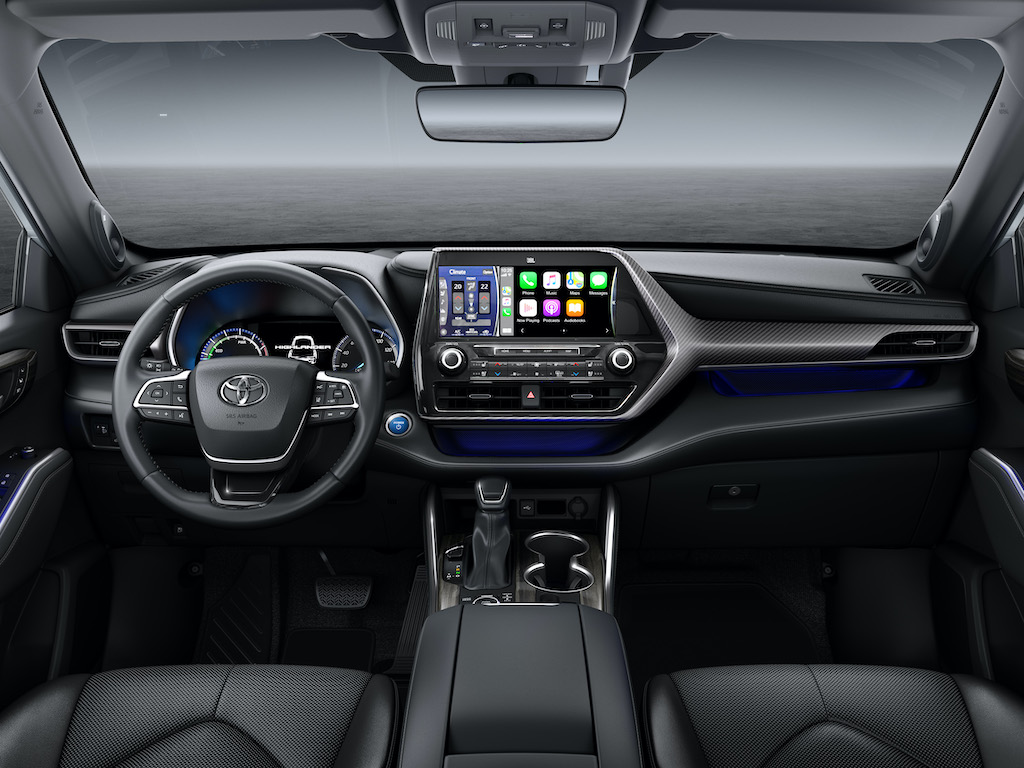 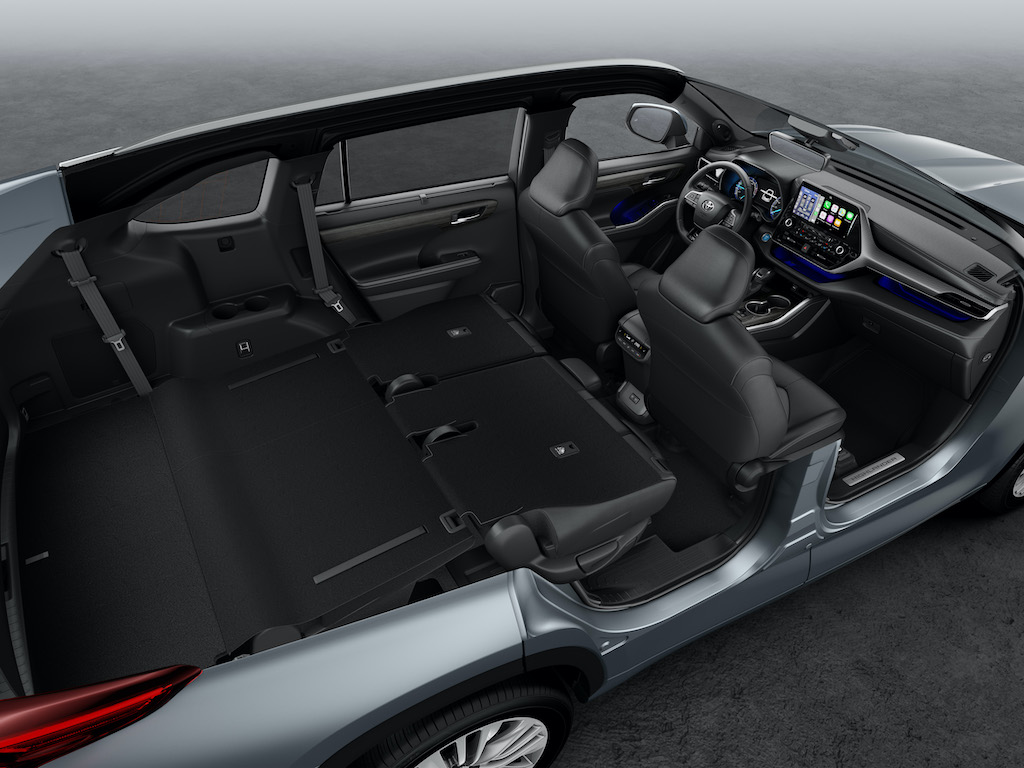 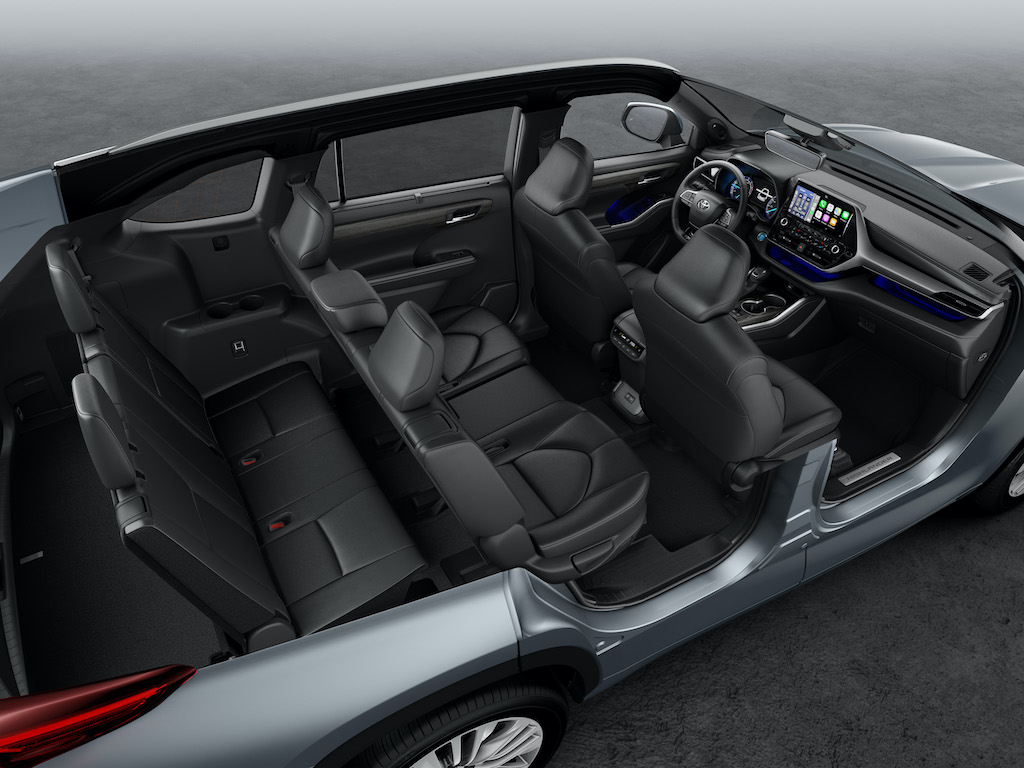 Originally launched in late 2000 in Japan and January 2001 in North America, the Highlander launched in fourth-generation guise in these markets earlier this year and will now be rolled out across Western Europe for the first time.

Built on the same GA-K platform as the Camry, it will sit above the RAV4 as well as the C-HR and the new Yaris Cross compact SUV that also arrives next year.

It measures 4,950mm long, up some 345mm on the RAV4, and features a fourth-generation full hybrid electric powertrain offering an output of 241hp with AWD-i intelligent all-wheel drive and a two-tonne towing capacity.

A Drive Mode Select system enables the driver to switch between Eco, Normal, Sport and Trail modes. These can also be used in conjunction with its all-electric mode.

The Highlander is billed as an authentic seven-seater, with a 180mm sliding range for the second-row seats to aid third-row space and accessibility. The second and third-row seats can fold fully flat, increasing boot space to up to 1,909 litres and there’s a kick sensor to enable hands-free access.

It will be fitted with 20-inch alloys while onboard equipment will include a multimedia system with 12.3-inch screen and sat nav, head-up display, wireless phone charging, smartphone connection via Apple CarPlay and AndroidAuto and a digital rear-view mirror.

Driver assistance systems as part of the Toyota Safety Sense package include a Pre-Collision System with active steer assist, also offering the ability to detect pedestrians in the vehicle’s path at day and night and bicycle riders in daylight. Other features include full-range Adaptive Cruise Control with Road Sign Assist, Lane Departure Alert and Lane Tracing Assist, and Automatic High Beam.

Further specification details and pricing will be announced closer to launch.