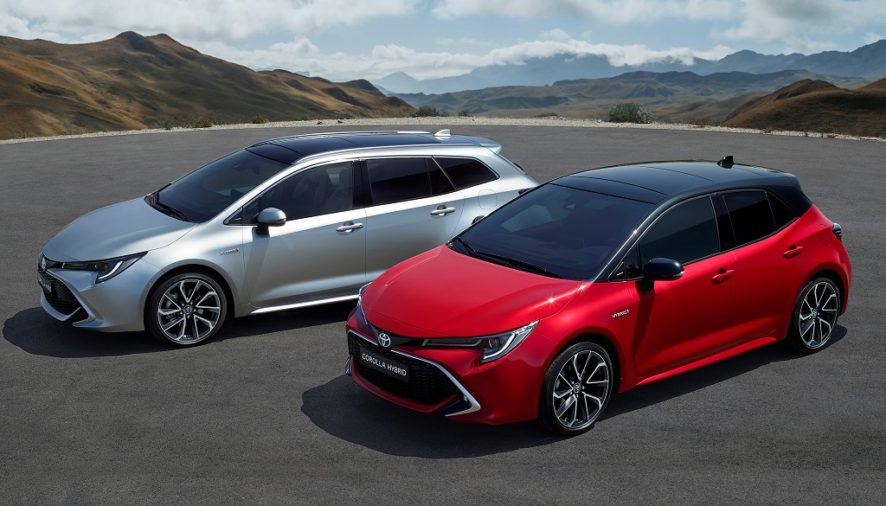 Toyota has shown full hybrid versions of the Corolla, Camry and RAV4 at the Paris Motor Show, each offering lower CO2 emissions than the diesel models they replace. 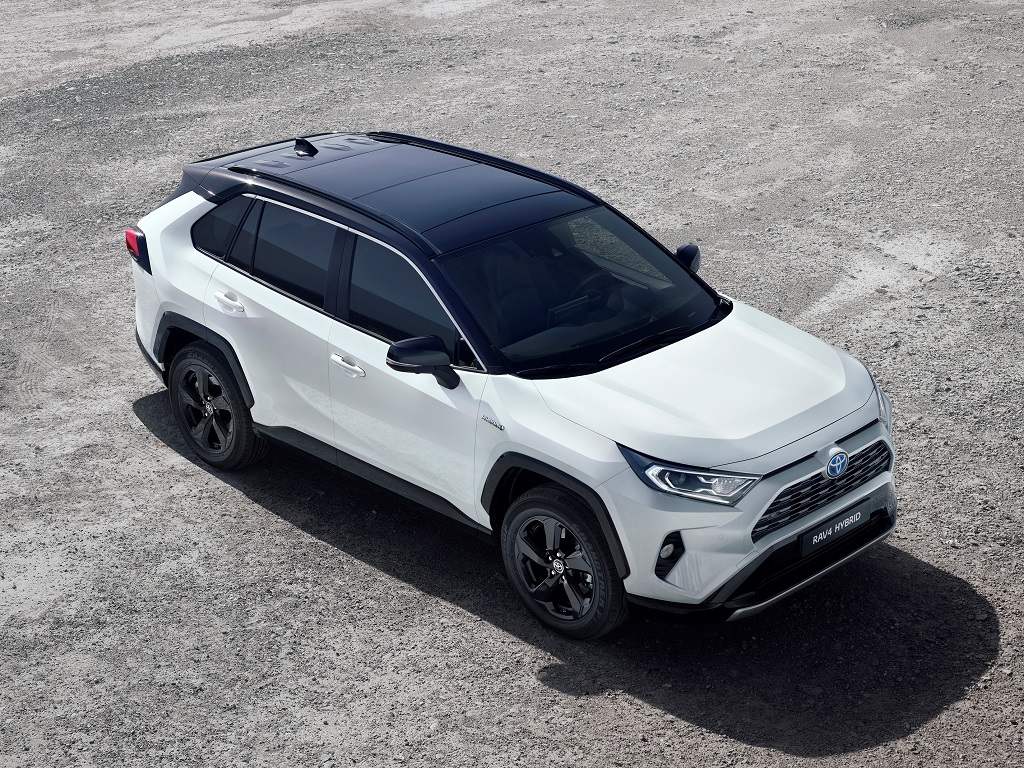 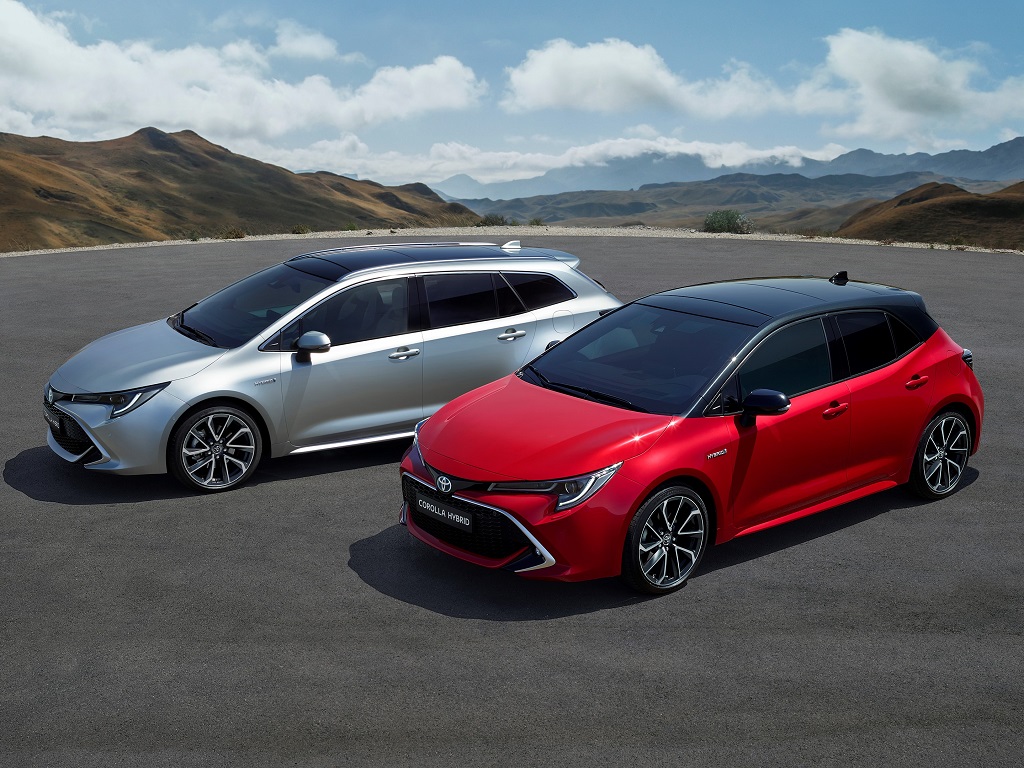 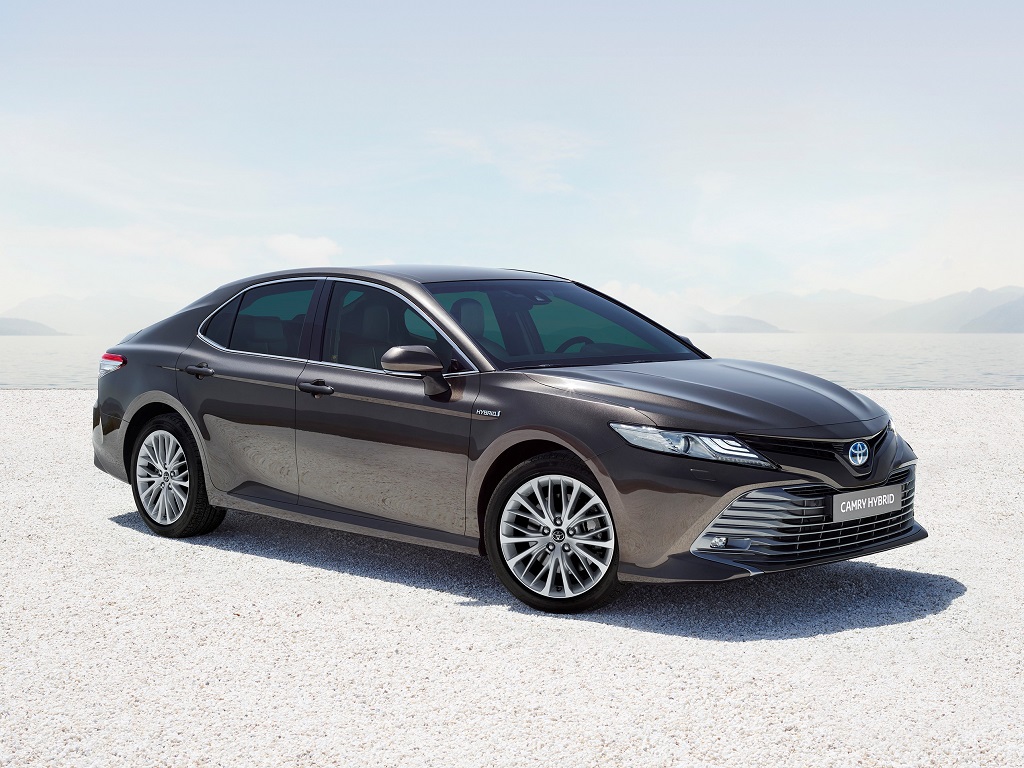 The Corolla, which replaces the Auris in Europe, will be offered with two hybrid systems in both hatchback and estate bodystyles; one using a 1.8-litre petrol engine, and the other addressing customer criticism of the outgoing car’s lethargic performance by switching to a 2.0-litre petrol engine.

Toyota has confirmed fuel consumption of 83.1mpg and CO2 emissions of 76g/km for the low-powered hybrid, or 74.3mpg and with 86g/km CO2 emissions for the new higher-power system. Both are WLTP-derived ‘NEDC Correlated’ figures – full WLTP data has not been released yet.

In the RAV4, 90% of customers are expected to opt for the hybrid, which is available in two guises both based on a 2.5-litre petrol engine. The two-wheel drive version produces 215bhp, while the four-wheel drive version adds an electric motor at the rear axle and produces 219bhp. In the latter, up to 80% of the torque can now be put to the rear axle when traction is limited.

Finally, the Camry returns to Europe after a 14-year absence, and will replace the Avensis. This marks the eighth full hybrid in Toyota’s UK line-up; a 2.5-litre petrol-electric setup producing 215bhp, with a continuously-variable transmission offering six stepped ‘gear shifts’. Fuel economy of up to 67.3mpg, with CO2 emissions of 98g/km, place it amongst the most efficient cars in its class, though this is based on NEDC Correlated data.

None of the above models will be available with diesel engines; in the UK, 45% of Toyota’s 101,000 sales were hybrids last year, compared to around 7% which were diesel-powered.