By Katie Beck / 4 years ago / International News / No Comments 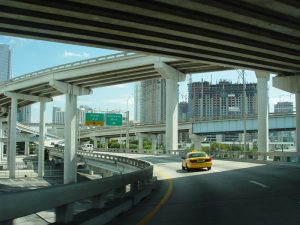 Almost 30 organisations have committed to accelerating the deployment of electric vehicle charging infrastructure.

55 Interstates will serve as the basis for a national network of ‘alternative fuel’ corridors spanning 35 states plus the District of Columbia, including the 48 designated electric vehicle charging corridors.

Early next year, two studies will be published; the first is a national EV infrastructure analysis that identifies the optimal number of charging stations for different EV market penetration scenarios. The second will provide best practices for EV fast charging installation, including system specifications as well as siting, power availability, and capital and maintenance cost considerations.