A Focus on Features 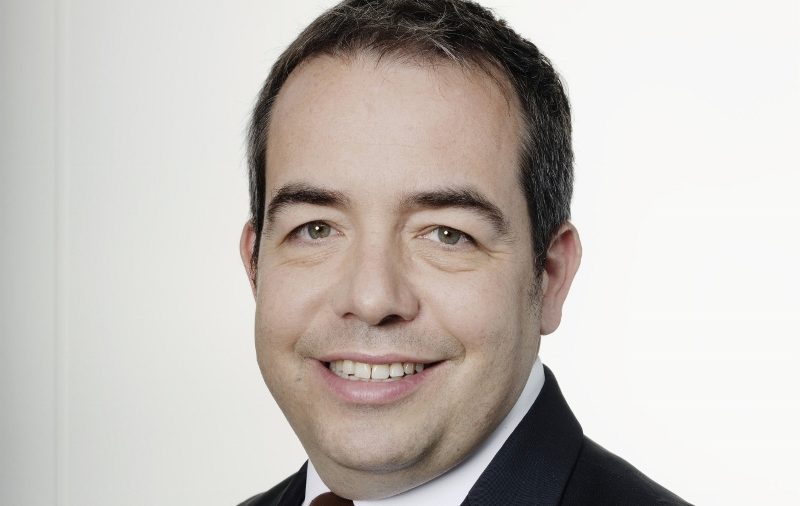 Now the EV market leader in Europe, near-future plans for Renault put the emphasis on widening the appeal of existing products rather than over-diversifying, according to programme director, Eric Feunteun. Alex Grant finds out how. 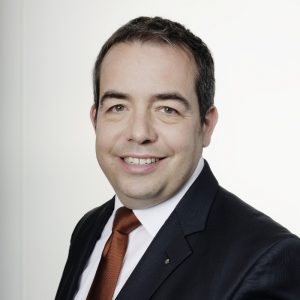 Despite a swell of new products entering the market, Renault’s early entry into the electric vehicle sector is paying dividends as acceptance grows. Including the quirky Twizy, the brand took a quarter of the 97,687 EVs sold in Europe during 2015, its own volumes up 49% year-on-year in the region.

With 83,000 units sold globally since 2011, electric vehicle program director Eric Feunteun says the technology no longer a niche, but he’s under no illusion that his work is finished: “There is always the question of whether the glass is half empty or half full,” he says. “It’s true that if you say it’s 0.4% overall in Europe, it’s not that big, but if you say that within Renault we are above 25,000 units sold as pure EV [in 2015] it’s not nothing.

This relies on a developing ecosystem, one affected by changing incentives, taxation and technology, but Feunteun says it’s getting easier for people to make the switch to electric power. That’s something Renault is assisting – for example, managing relationships with utility companies to make domestic charging equipment easier to install and investing in public infrastructure too.

But broader appeal won’t mean adding to the range, at least not for the near future: “Our role is to bring more technology, and more product features. We have a range of four cars; three in Europe plus SM3 which is only in Korea and China. We have the widest range of cars, so our focus now is more on improving those, both on features on the autonomy – the range and charging – and cost.”

This is already underway. The ZOE, now Europe’s fastest-selling EV with a 19% share last year, expanded to a two-model range last year with the R240 version. It gives customers a choice of a longer 240km range and improved charging speeds on low power, but without rapid charging. With an eventual goal of doubling the range of its cars by 2020, Renault is also working to develop more energy-dense battery packs, offering even more miles per charge for current models.

Feunteun didn’t say which model would get it first, but he sees the company offering multiple battery options, similar to Tesla and Nissan: “If you ask somebody if they want a larger range the answer is of course yes,” he explains. “Then, when you move from emotion to facts, and you have a choice between 100 and 200 miles, and a different price, the reaction is more rational. Some would definitely need the 200, either because they have not so much constraint in terms of cost or because they really use it for 300. Others say they have enough with 100, and I can manage with it.

“So we will keep the choice because I think, in the EV world, there are two routes which will open, not only for Renault but for the market. One focusing on range, one route focusing on cost of ownership. The two routes are important, especially when you consider in the long term that the incentives might be reduced, so that’s how we see the future.”

Renault’s EV offering goes beyond cars; the company sold 4,325 Kangoo Z.E. vans last year, a 42.6% share of the electric LCV market despite few upgrades since it launched in 2011. It’s listening to the demands of its fleet customers before it adds features, Feunteun explains; there are no plans to offer the ZOE’s rapid charging ability to double-shift vehicles, as Nissan and PSA have done.

“At this stage we don’t see how rapid charging can be effectively used,” he says. “No companies can buy a DC charger, it’s too expensive, and we don’t think it’s fair to say a large number of companies can rely on public charging to do their business.

“Clearly fast charging for me is a very strong communication point, but we have to prioritise the engineering resources I prefer to focus on items which have a real customer benefit. To be honest I didn’t see many fleet users when they went into detail of use, saying how to use the charging.”

Perhaps the most unusual story is Twizy, which is also expanding its fleet footprint. It’s a retail-dominated model, but becoming equally popular with businesses – a cost frequently offset as an alternative to advertising. Around a third are also sold to car sharing fleets. It’s a good fit for a sector with low vehicle occupancy, and Renault has a version designed to integrate with clubs’ IT systems.

But it’s fully electric which Renault remains committed to, despite the growing popularity of plug-in hybrids: “It’s not a philosophical debate, it’s a very pragmatic debate,” explains Feunteun. “Our position in the market is to bring the technology at an affordable cost. So the question is, in what segment, in what country, and with what tax scheme, does it make sense to have plug-in hybrid, hybrid, or mild hybrid? We are always trying to find the right compromise.

“Of course it’s easier for the customer to convince them to move to hybrid, because it’s changing less of their habits. Nevertheless, we still think that EV is very efficient for a big chunk of the market, that when we do the job properly – like we are doing now – we can convince people to move, and the more cars are on the roads the easier it will be to convince them. So we are not going to relax our pressure and our willingness to push pure EV technology. We are almost there, so we’re not stopping.”

Renault has sold 16,331 Twizy quadricycles since it was introduced in 2012, and it’s still finding its way into new, previously unplanned, markets. It’s well suited to car sharing clubs and often used as a company billboard, says Feunteun, and there are no plans to upgrade or replace it yet.

Europe’s biggest-selling EV, 90% of customers are opting for the longer-range R240 version launched last year, which also offers improved low-power charging speeds. Unconfirmed, but expect this to be the first Z.E. model to offer multiple battery capacities, possibly with a 200-mile range.

Six years after launch, the Kangoo Z.E. is still the fastest-selling electric van in Europe. Feunteun says faster charging is being considered – a 7kW charger would halve its charging time – but there are no plans for rapid charging as yet.

The car formerly sold as the Fluence Z.E. is still available in South Korea and China, manufactured at the Renault Samsung plant in Busan. Selected as an official government vehicle in Korea and as an electric taxi for Seoul, it accounted for a third of the peninsula’s nascent EV market.