Potential electric car buyers are increasingly confused and frustrated over their online experience, according to analysis by Sophus3. 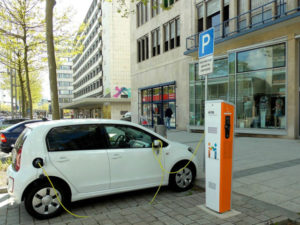 Interest in electric vehicles in the UK increased 60% year-on-year in 2017 according to latest figures from Sophus3’s ‘The end of the ICE age?’ report, but despite the clear interest most consumers were found not to choose one, with the current UK market share less than 2%.

Sophus3 says this may be down to a number of reasons, including:

Scott Gairns, Sophus3 managing director, said: “In today’s digital world it is vital that car-buyers are provided with all the knowledge they need, in the form that they consume it, and at the time they want it from those responsible for charging networks, selling cars and developing technologies. If not, there is a looming gap between “interest” and “purchase” that will leave older diesel and petrol cars on the roads, undermining the UK’s drive to be a leading electric vehicle market.”