By Jonathan Musk / 4 years ago / New Cars / No Comments

BMW has introduced a new higher powered version of the i3 electric super mini; the i3s, available with the 94Ah/33kWh battery and optional range extender. 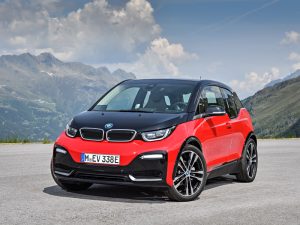 The new model will be sold alongside the existing i3, and features a higher output electric motor of 184 hp / 135 kW (compared to 170 hp / 125 kW in the standard car) and 199 lb.ft / 270Nm torque (184 lb.ft / 250 Nm in the standard i3). BMW say the drivetrain has been improved using an updated motor controller and special taper roller bearings, which, it says, offer up to 40% improvement over the standard i3 at the limit of the motor speed range.

Electric driving range for the new i3 compares to the new i3s as follows, while electric charging time is unchanged due to both cars using the same 94Ah/33kWh lithium-ion battery;

The combined electric power consumption of the new BMW i3s on the NEDC cycle is 14.3 kWh for every 100 kilometres, compared to between 13.6-13.1 kWh for the standard i3.

Externally, the car is little changed from the regular i3, with only minor alterations to the front and rear aprons and the addition of a chrome-design trim strip. New paint options have been added, including Melbourne Red metallic and Imperial Blue metallic.

The car comes equipped with LED headlights as standard with new LED indicators formed into the front apron.

Dynamically, the i3s comes as standard with a lower and wider stance over the standard i3, with a 40mm wider track and 10mm lower ride height. The i3s is also available with exclusive 20-inch double-spoke design alloy wheels, which are 20mm wider than previous versions, the company says.

The global market launch will begin in November 2017. 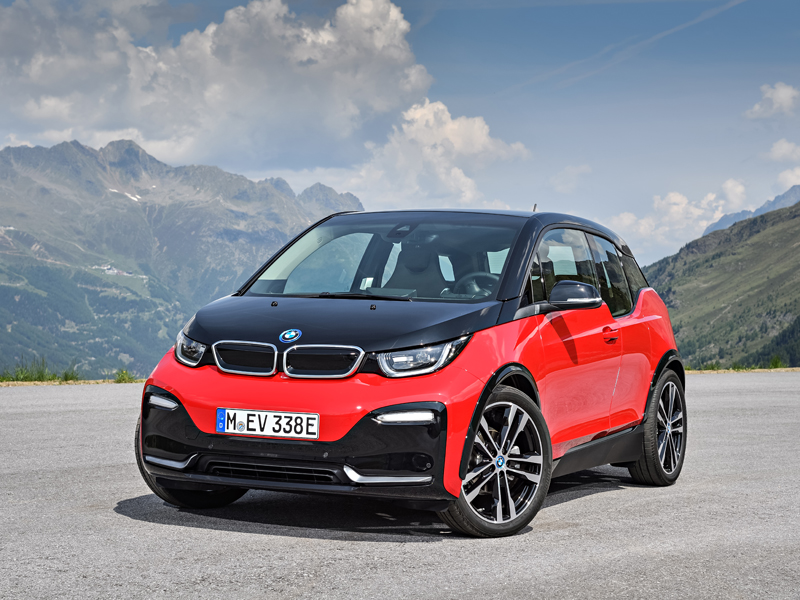 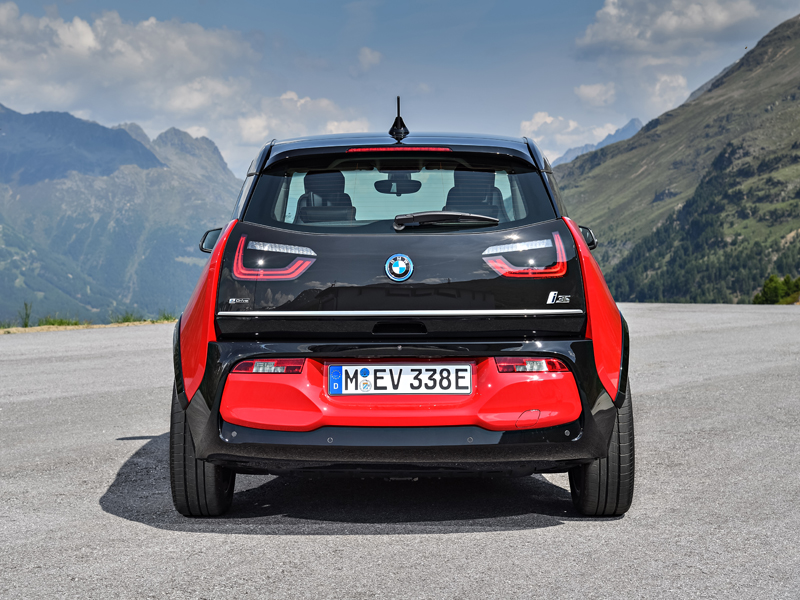 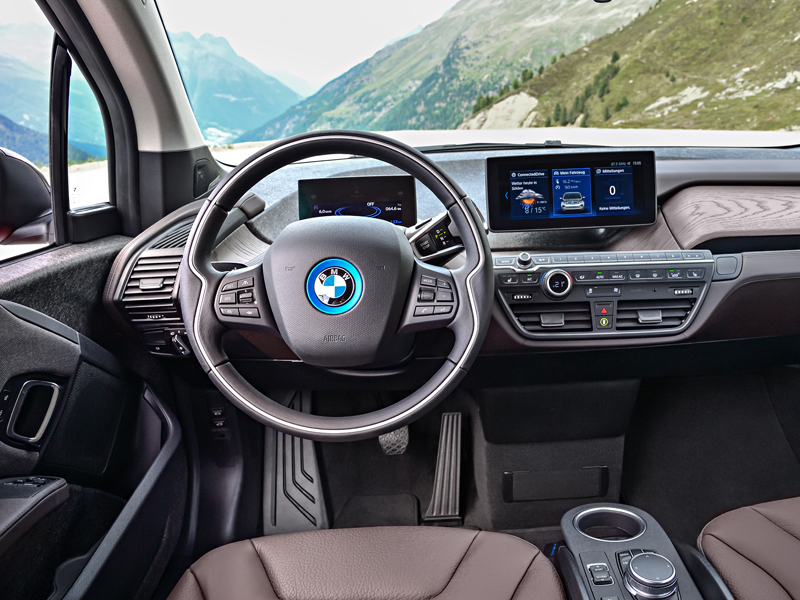 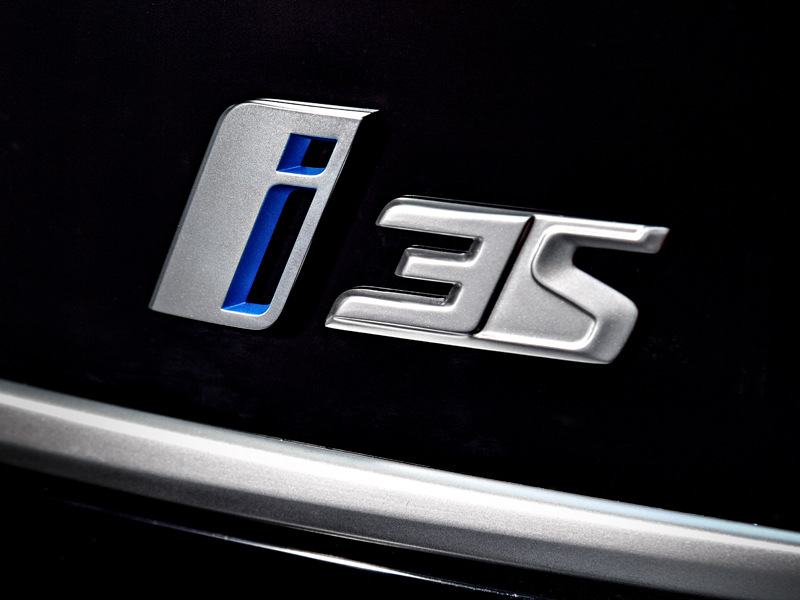